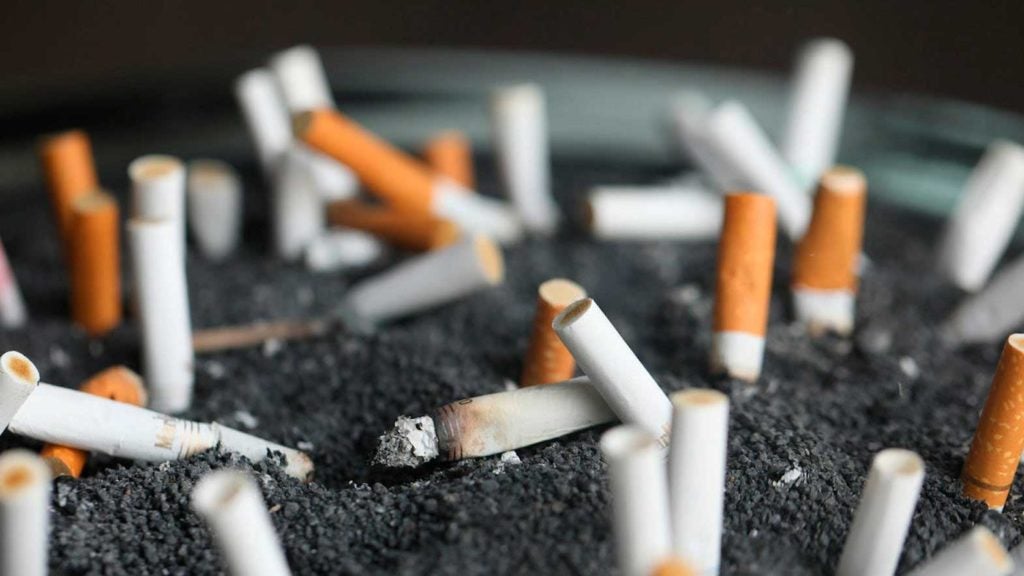 In 40 years of smoking, Katie Kennedy has tried four times to quit but always went back to cigarettes. Today, she is summoning a new mental image when a craving comes on: rows of Covid-19 patients hooked to ventilators.

Kennedy’s dad also smoked. He was on a ventilator before he died, and seeing how invasive the machine was and watching his discomfort and distress made Kennedy vow not to die like that.

“I just decided it’s time to protect my lungs as much as I can,” said Kennedy, 59, who started a cessation class in Sacramento, California, in March. “Covid-19 is quite a motivator.”

Early studies suggest that smokers who develop Covid-19, the disease caused by the coronavirus, are 14 times more likely to need intensive treatment compared with nonsmokers. Doctors in California are seizing this moment to highlight the connection between Covid-19 and smoking as another reason people should quit.

Calls to the help line in March were down 27.5% compared with the same month last year — which the staff attributes mainly to people being too stressed out to consider quitting. Nonetheless, staffers say some callers are referencing the coronavirus and the upheaval of the state’s stay-at-home order as their inspiration to quit.

“I spoke with a gentleman last week who is seriously taking this time to reorganize his life,” said Nallely Espina, a counselor with the help line. “He’s setting a new routine for himself at home and staying away from his smoker friends, which was one of his main triggers.”

A man in his mid-20s was prompted to call after he read a news article about how even young people who smoke could have more severe health complications from the virus, she said. About half her callers are using the time at home to revamp their habits: start yoga, meditation or a healthier diet. The rest seem supremely frazzled, being trapped inside with their families. 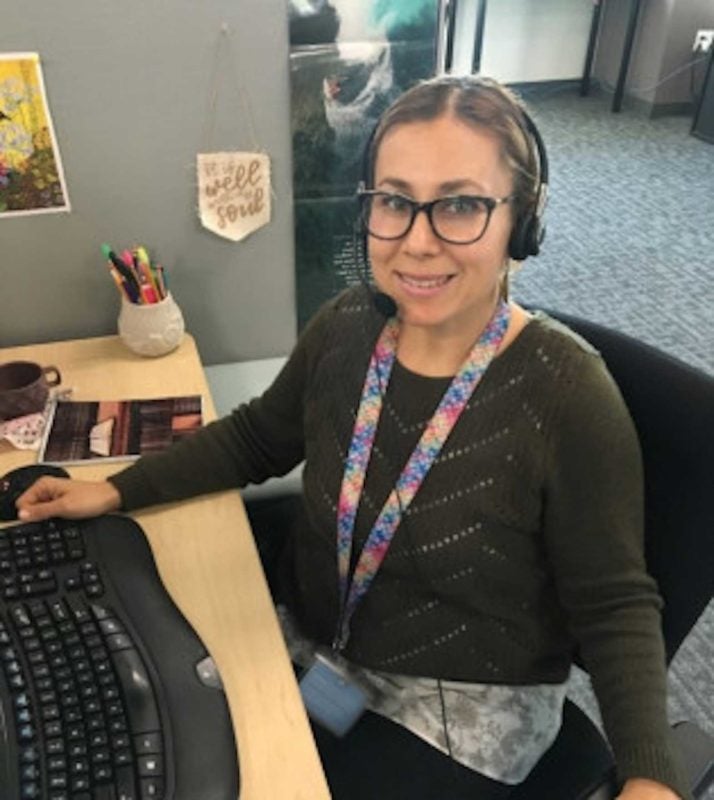 “Going outside and having that cigarette, it’s his time out from the kids,” she said. “So for him, we decided let’s still go outside, but instead of having a cigarette, maybe you spend those minutes doing a few pushups and burpees? And he loved that idea. He went for it.”

California public health agencies are incorporating information about the link between smoking and the coronavirus into their social media and public outreach messages, building on a 30-year legacy of aggressive anti-smoking campaigns and policies.

The state was the first to ban smoking on airplanes and in restaurants and bars, adding a long list of other public spaces over the years that made smoking logistically difficult and culturally unpopular. As a result, California has the second-lowest smoking rate in the country ― 11.3% — after Utah, where only 8.9% of the population smokes and Mormon values are credited with discouraging the habit.

While health advocates nudge smokers to quit, some researchers wonder whether California’s low smoking rate will influence how the state fares through the pandemic.

“It’s a really great question,” said Ruth Malone, a professor emerita of nursing at the University of California-San Francisco, who has studied tobacco control for 20 years. “Smokers do much worse if they contract the virus, which is not too surprising given that it attacks lung tissue. There also is some new research suggesting that it might even promote transmission because of the particular pathways that it hooks on to.”

Proving a correlation would require sophisticated modeling to isolate smoking as a risk factor from the many others that help determine geographic differences in the spread and severity of the virus. Those factors include population density, when the virus was introduced in a community and the timing of mitigation measures, like shelter-at-home orders, which California was the first to institute.

Researchers have long known that smoking makes it harder to fight off respiratory infections, because it increases mucus production and paralyzes cilia, the hair-like fibers in the respiratory tract and lungs that normally flush out invaders.

“If any organism gets down there in the lower airways, whether it’s the coronavirus or another virus, you’ve got the mucus that it can get stuck in, and it can’t get whisked away because the cilia are not working,” said Dr. John Swartzberg, professor emeritus of infectious diseases at UC-Berkeley. “So those organisms have a perfect home.”

Newer science indicates smoking may also increase a person’s chance of contracting the coronavirus, because tobacco increases a certain enzyme receptor in the cells ― angiotensin-converting enzyme-2 — where scientists believe the virus attaches and infects it, said Marcos García-Ojeda, an immunologist at UC-Merced.

Imagine a human cell as a house with doors and windows where the virus can enter, he added. “If you smoke, now you have increased the amount of windows and doors for the virus to come in,” he said.

Still, other scientists hypothesize that the virus enters cells through a different receptor — one that nicotine may be able to block. Researchers in France plan to explore whether wearing a nicotine patch may help prevent infection, while acknowledging that smokers who do develop Covid-19 are more likely to experience more severe symptoms.

Tobacco-control advocates are calling on the Centers for Disease Control and Prevention to collect more robust data on the connection between smoking and the coronavirus. The development of a reliable and widely available coronavirus antibody test could also help characterize the connection.

“Once we start doing very robust antibodies studies, we’ll be able to take a population of people infected and see how many of them are smokers versus nonsmokers. Then you could see what the morbidity in each group is,” said Swartzberg. “That study would be very simple to do.”

Figuring out whether low smoking rates contribute to a reduction in overall infections would be harder, requiring more complex models that can control for other potential factors. For example, the smoking rate in New York City, the epicenter of the coronavirus pandemic in the U.S., is roughly the same as California’s. That could either invalidate the idea that a low smoking rate is protective, experts say, or indicate that smoking is just one of many, many variables that influence the impact of the outbreak.

“We went to physical-distancing policies and closing nonessential businesses a few days earlier than New York. I think those were a critical few days,” said Dr. John Balmes, a pulmonologist and professor of medicine at UCSF. California cities also tend to be less densely populated than Eastern cities, Balmes added.

In the meantime, doctors are relying on what they do know to persuade people to try to quit smoking now.

“Once you stop smoking or vaping, your lungs, your immune system, they start getting better within minutes,” said Dr. Elisa Tong, a physician at UC-Davis and project director for the University of California Tobacco Cessation Network.

Katie Kennedy of Sacramento has been learning these lessons at her smoking cessation class, which moved to online sessions. Being cooped up at home has presented some challenges for her.

“My husband smokes,” Kennedy said. “And that’s probably the biggest trigger.”
It was their ritual, to smoke together. The times she has relapsed, it was always with him. Now that they’re stuck at home with each other nonstop, there’s constant temptation.

“There is the thought that passes through my brain, ‘Oh, he’s going out for a cigarette. That sounds good,’” she said. “Well, when I get that urge, I know it’s the nicotine talking. So I pop a nicotine lozenge and take a deep breath and try to busy myself with something else.”

She said it helps to refocus her mind on why she wanted to quit in the first place.

This story is part of a partnership that includes KQED, NPR and Kaiser Health News. This KHN story first published on California Healthline, a service of the California Health Care Foundation.