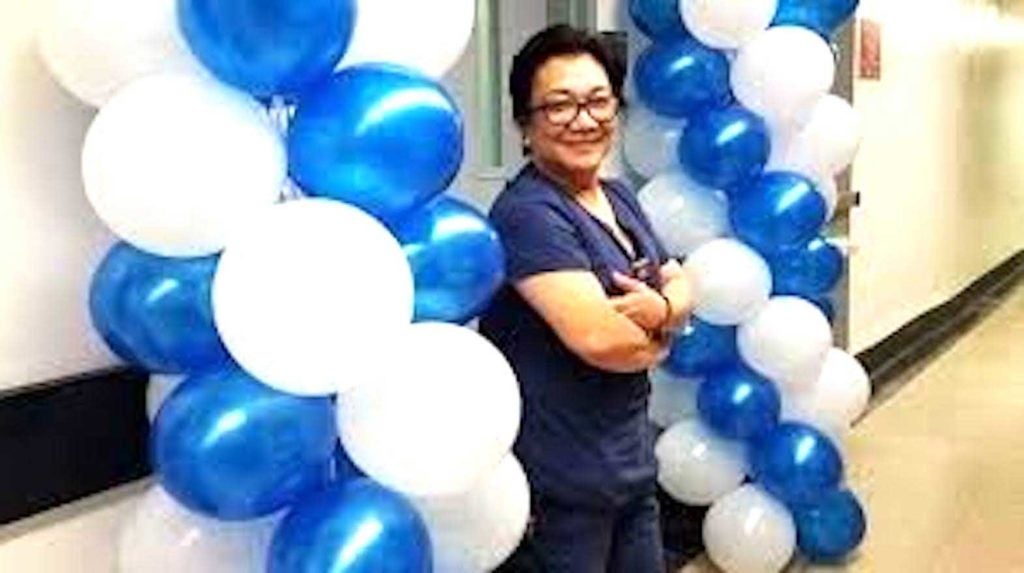 SAN FRANCISCO — Adding to the grim toll of the coronavirus pandemic, three more Filipino American health professionals died in the line of duty, all of whom loved by co-workers and patients alike.

Refusing to retire, Dr. Arthur Tayengco, 81, an obstetrician-gynecologist for over 50 years, continued seeing patients at his private practice on Charleston Blvd. in Las Vegas.

“He loved medicine. He just wouldn’t stop. I kept asking, ‘Don’t you want to retire yet?’ He would say, ‘No, I’m not done,’” his eldest daughter Michele Tayengco, told Christina Oriel of the Asian Journal.

Tayengco reportedly becam infected in mid-March after two medical assistants at his office tested positive for Covid-19, according to his ex-wife Delia Tayengco, with whom he remained close.

Tayengco self-isolated at home until on April 5 he was brought to the hospital where stayed for 16 days. He died in the early hours of April 22.

“Every time I see newborns, the mother would always say, ‘I hope Dr. Tayengco will not retire because I want to have another child,’” said Dr. Teresita Melocoton, a pediatrician who is the president of the Philippine Medical Association of Nevada, of which the late doctor was a founding member. “That’s how good he was,” she told the Asian Journal. 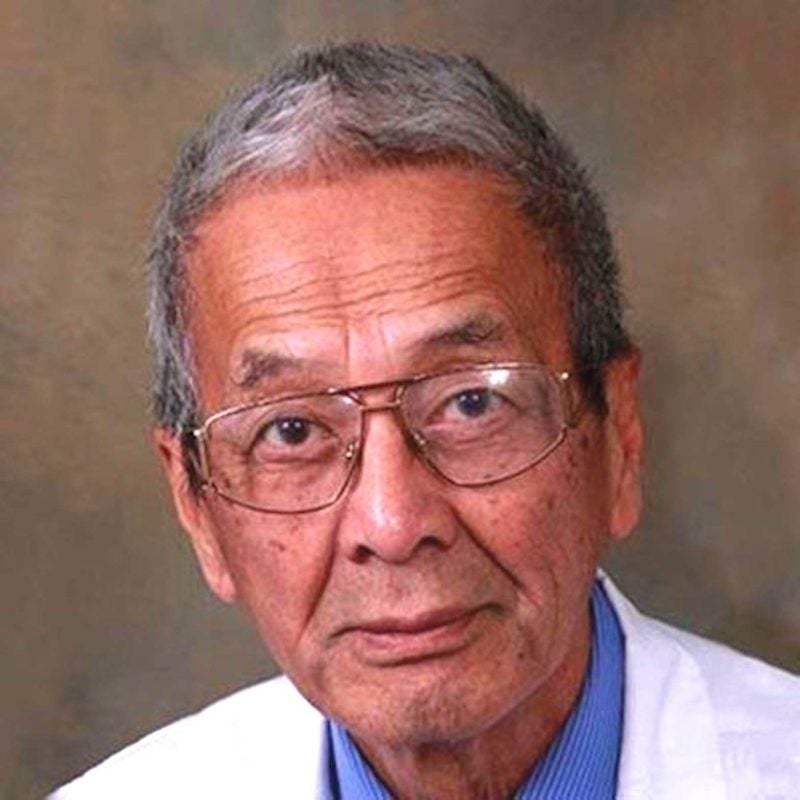 Born in Iloilo City, Philippines on October 18, 1938, Tayengco received his medical degree from the University of the East Ramon Magsaysay Memorial Medical Center College of Medicine in Manila.

Tayengco instructed hundreds of residents over the years, as he served as a clinical assistant professor at the University of Las Vegas School of Medicine.

Though he lived in Las Vegas for 48 years, Tayengco still took part in regular medical missions. In addition to his daughters and ex-wife, Delia Tayengco, he is survived by his sisters Gloria Lopinco, Yvonne Pacquing, Rose Tayengco, and Anne Tayengco; and stepdaughter Guinevere Torres and her husband, Gino, and their children, Gino, Gianna, and Giovanni. 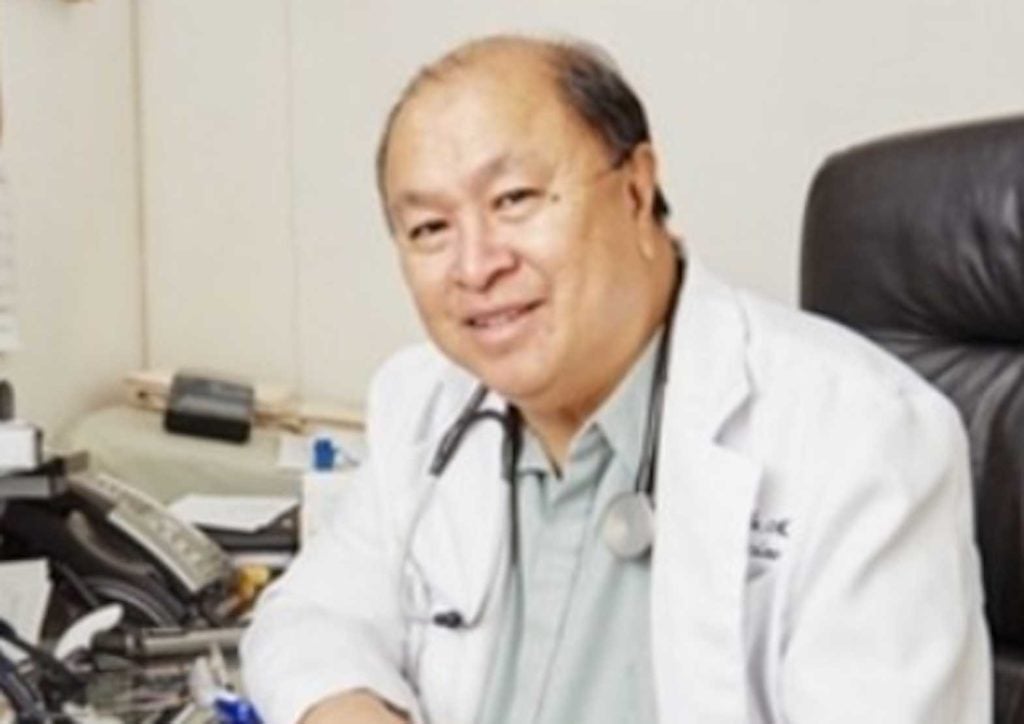 Dr. Thomas Pattugalan knew every one of his patients by name, his daughter said.

Sirens from 10 ambulances, three emergency response buses and a number of police vehicles blared in honor of Cabillon shortly after the balloon release.

She passed away on April 26 from Covid-19 after almost a month of battling the infectious disease.

“She was the glue that cemented and kept the ER staff the way it is. She ran a tight ship at the zoo that the ER can be and she ran it effortlessly,” the GoFundMe page for Cabillon described her. “Selflessly, she took all residents, attendings, nurses, EMTs, PCA, PCTs, techs, and many others under her wings and treated us nothing short as her own children. Whatever she had, she would share.”

Cabillon was “Mama Guia” to friends and colleagues who described her as feisty with a strong voice, despite being a 5′-foot-tall. Cabillon had four daughters, all also nurses, and sent money back to her family in the Philippines where she visited once a year.

In Queens, New York, Dr. Thomas Pattugalan, 70, a private practice primary care physician and member of Primary PartnerCare since 2016, passed away Sunday morning, March 29 in the emergency department at Nassau University Medical Center. He continued to see patients in his Queens practice shortly before converting to telecare.

“Dr. Pattugalan loved and cared for his patients, truly exemplifying the profession of medicine, and the critical role of primary care in our country,” said Harry S. Jacob, MD, Chief Executive Medical Officer of Primary PartnerCare. “Being a doctor was not a job for Tomas, it was a calling and a profession. He loved being a doctor.”

Pattugalan was born and raised in Tuguegarao City, Philippines and moved to New York in the late 1970s with his first wife and eldest daughter Patricia.

“He knew every one of his patients by name. That was truly one of his most desirable traits. I saw how he worked as I was growing up,” Pattugalan’s youngest daughter Tammy Justine Pattugalan, 14, told Business Insider.