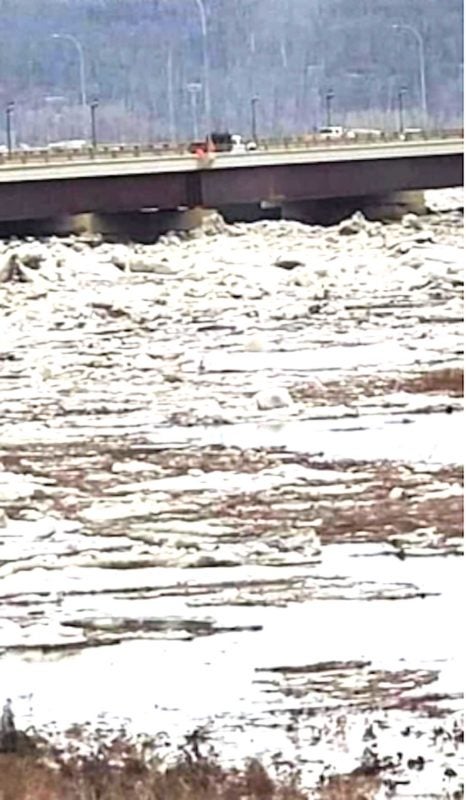 RED DEER, Alberta – Filipina Canadian Flor Hachac Connors was on her way to work on April 27 when she noticed boulder-size ice causing rising water below the bridge in the oil-boom town of Fort McMurray, some 435 km north of the Alberta capital, Edmonton.

“The water level just a few feet below the bridge gave me the goose bumps,” she said in an interview. The sight was threatening a seemingly worse-case scenario, she said.

The 55-year-old who was chair of the Filipino Canadian Association of Fort McMurray said she was asked to turn around by police officers who barred all access points in downtown Fort McMurray, where Connors works as a public relations manager and senior accountant for NXT Accounting Inc.

Connors, a Fort McMurray resident for 25 years, then headed home and proceeded to baking apple crumble for friends affected by the mandatory evacuation order on that day. Her family home was spared from the flooding.

The water rise along Athabasca River was secondary to ice blockage stretching some 38 km long instantly inundating major parts of the town beginning Sunday. The massive ice jam has now receded to 13 km dropping water levels by 3.5 meters overnight on Thursday, and the Clearwater River by one meter which runs east of downtown. 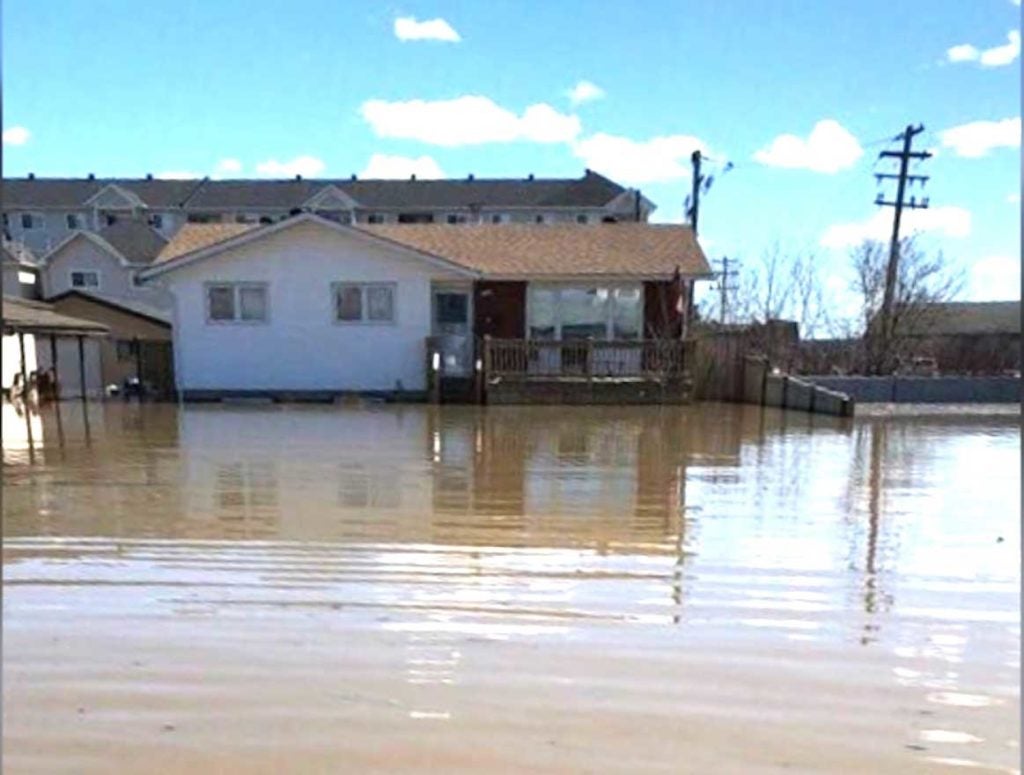 More than 4,800 Filipinos live in the currently flooded Ft. McMurray area, according to a 2016 Statistics Canada census. CTV NEWS

The flooding has forced some 13,000 residents out of their homes. Connors said a large number of the evacuees are Filipinos. There are more than 4,800 Filipinos living here according to a 2016 Statistics Canada census.

“Got lots of Filipino friends with big families affected; some renting, some have their own houses,” she said. Most of the Filipino families live downtown where they work as cleaners, in retail shops and hospitality businesses.

Lack of spaces in hotels due to Covid-19 has forced some Filipino families to go to Edmonton. Some were evacuated to Civeo workforce camps, north of Fort McMurray, said Connors.

One fatality related to the flood was reported on Wednesday involving a First Nation man.

Meanwhile, authorities cautioned community members not to return so soon as the floodwaters has destroyed many homes. The provincial government expects flood to continue to recede in two to three days.

The provincial government will provide emergency cash payments of $1,250 for adults and $500 for children for affected families.

Fort McMurray was engulfed in a massive wildfire in 2016 which caused over $9 billion in damages.