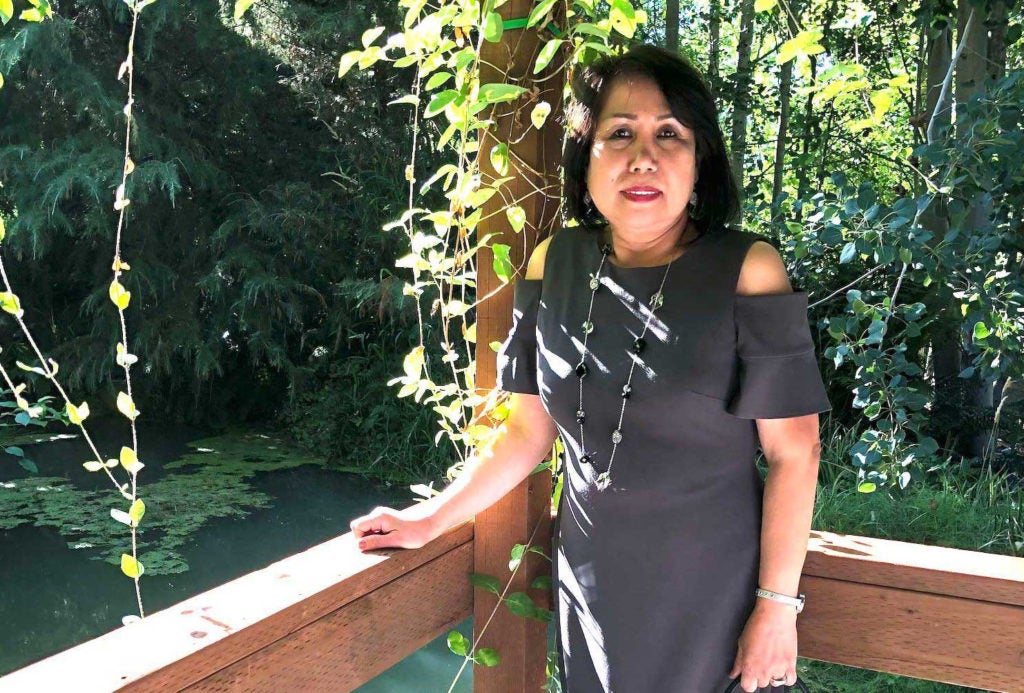 Daisy Doronila had a different perspective than most who worked at the Hudson County Correctional Facility, a New Jersey lockup 11 miles from Manhattan. It was a place where the veteran nurse could put her Catholic faith into action, showing kindness to marginalized people.

“There would be people there for the most heinous crimes,” said her daughter, Denise Rendor, 28, “but they would just melt towards my mother because she really was there to give them care with no judgment.”

Doronila, 60, died April 5, two weeks after testing positive for the coronavirus that causes Covid-19. The jail has been hit hard by the virus, with 27 inmates and 68 staff members having tested positive. Among those, another nurse, a correctional officer and a clerk also died, according to Ron Edwards, Hudson County’s director of corrections.

The jail is the site of a major outbreak. According to published reports, another nurse and a correctional officer who worked there have died. More than 40 staffers and 20 inmates or immigration detainees had tested positive for Covid -19 as of April 6.

Hudson County and jail officials did not respond to calls or emails with updated numbers.

Doronila fell ill before the scope of the jail infections were known. She was picking up extra shifts in the weeks before, her daughter said, and planning on a trip to Israel soon with friends from church.

That plan began to fall apart March 14, when someone at the jail noticed her coughing and asked her to go home and visit a doctor.

Doronila, of Nutley, New Jersey, went to her doctor and a local hospital in the coming days, but was told she had strep throat, so she wouldn’t get a coronavirus test. Then she was told her fever wasn’t high enough to merit a test.

Edwards, the jail chief, said Doronila offered to come back to work after she started feeling ill, not wanting to let him down. He told her to stay home and rest.

“She was one of my hardest workers,” he said, describing her as sophisticated, intelligent and compassionate. “Daisy could handle herself. If someone got obnoxious with her, she’d put them in their place and call for help if she needed to.”

As days went by in March, her condition got worse. Feeling breathless, she went to an urgent care center on March 21.

Her oxygen saturation level was 77 ― far below levels that should be close to 100 — so she was sent by ambulance to the hospital. The next day, she was transferred to the ICU, where she was put on a ventilator, never to talk to her family again.

Rendor, who was not allowed to visit her mother, said time crawled as she awaited updates from nurses and doctors.

On her fifth day in the hospital, her mother went into cardiac arrest and was revived. On Day Nine, she was put on dialysis.

Rendor said her mother immigrated from the Philippines as a young nurse. She loved to dress in fashionable clothes and eat seafood on the waterfront in New York City.

The two loved to shop together and were looking forward to the next chapters in life. For the mother, retirement at 65. For Rendor, marriage and perhaps starting her own family.

“It was about to get really, really good,” Rendor said.