No truth, no soul, just Lysol! 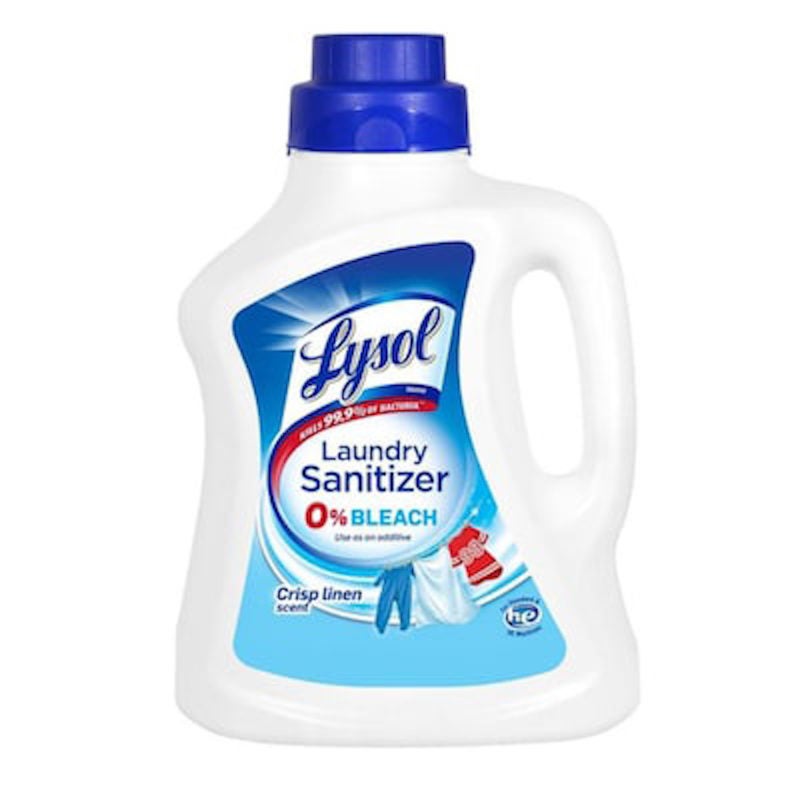 Do not ingest or inject. For surface cleaning purposes only.

NEW YORK — Recently I saw on the Internet two photographs, one of Stable Genius, and the other of Dear Leader, a/k/a Kim Jong Un—who hasn’t been seen in public in almost two weeks. The photos had these dialogue bubbles:

Dear Leader: So I should just drink the Lysol?

Another cartoon showed a container of Clorox being used intravenously for a patient afflicted with the virus.

These spoofs are an indication of how the world has erupted in both laughter and disbelief, mixed with horror, at the Stable Genius’s proffered cure for combating COVID-19: injecting disinfectant into the body. This is exactly what he uttered: “And then I see the disinfectant, where it knocks it out in a minute, one minute. And is there a way we can do something like that by injection inside or almost a cleaning, because you see it gets in the lungs and it does a tremendous number on the lungs.”

This is certainly true were the disinfectant such as Tide or Lysol applied to external surfaces, and certainly not on any person’s skin, much less to his or her internal organs.

What is even more alarming is the fact that Stable Genius’s prescription did prompt a flurry of phone calls to state and federal health authorities, inquiring as to the possible efficacy of this type of internal cleansing. Who are these people who called? Presumably they can read. The labels of household disinfectants make it abundantly clear the dangers of imbibing these. Speaker Nancy Pelosi had the mot juste, calling this an “embalming,” lending a literal but apt meaning to being a die-hard Trumpista.

Perhaps the callers were all members of the privileged class, peers of Stable Genius, who have never had to do anything so beneath their station as to handle common cleaning products for their residences, accustomed as they (and Stable Genius) surely are to have someone else do what for the rest of us mere mortals are necessary tasks.

I don’t know the political affiliations of those who did ring up the health authorities, but I strongly suspect the callers were mostly less than privileged, the more devout members of his base so inclined to prostrate themselves at his feet and do his bidding, at whatever cost. Drink Lysol? Sure! Inject Clorox? With pleasure! Grovel at my feet? Of course! Kiss my a**? Any time!

What other household item might Stable Genius recommend that could possibly be of use against this invisible enemy? A vacuum cleaner? You know, to suck the enemy out from the lungs. Hair dryer, to incinerate whatever droplets might be vacationing on one’s face? What about boiling water? Mainlined, it would definitely work in a minute, since extreme heat will do the trick. Surely Sage Genius must have been tempted to add at least these three to his arsenal but maybe suggesting the injection of disinfectant was a trial balloon.

The next day, Stable Genius, disappointed at the less than clamorous applause, the drug he cannot live without, claimed to have been sarcastic. Sarcastic? Sarcasm requires a modicum of wit and intelligence—which are as foreign to the man as ballet is to a bull. He wouldn’t know sarcasm if he were hit in the face with it (and as he often is, deservedly).

Is there any clearer indication that Stable Genius is deranged—and there have been so many it is difficult to assign a hierarchy to them?

Shades of Jim Jones, founder and leader of a cult, the People’s Temple! In the 1970s, to escape increasing media scrutiny and promising a thousand of his devoted followers a utopia in Guyana, Jones had a village and a temple built in that South American country’s jungles. According to Wikipedia, “On November 18, 1978, U.S. Representative Leo Ryan, who had gone to Jonestown to investigate claims of abuse, was murdered along with four members of his delegation. That same day, Jones ordered his followers to ingest poison-laced punch while armed guards stood by.” More than 900 members died. This horrific event is the source of the phrase, “drinking the Kool-Aid.”

Disinfectants there are that are free and readily available but, while necessary for humanity, will likely prove lethal to Sage Genius: truth, empathy, and a sense of responsibility.