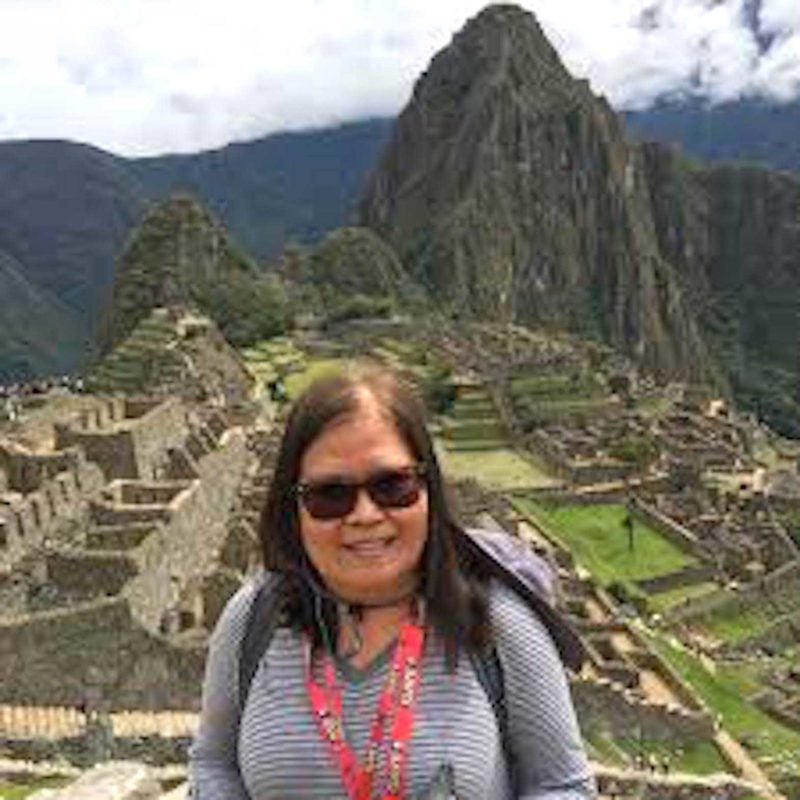 Celia Yap-Banago of Kansas City, Missouri, died of coronavirus one week before retiring from a 40-year nursing career. FACEBOOK

KANSAS CITY, Missouri — A Filipino American nurse died April 21 from the coronavirus just a week before her planned retirement. She had warned about the lack of personal protective equipment for personnel caring for patients, according to a report.

Yap-Banago originally moved to Florida from the Philippines and eventually made her way to Kansas City, where she started her nursing career and raised her children.

As of Monday afternoon, Missouri had seen 7,171 coronavirus cases and 288 deaths from the virus, according to state data.

Yap-Banago “was one of many RNs at the hospital who have expressed concern over inadequate Covid-19 preparation at RMC,” according to a National Nurses United  statement.

“Those concerns include insufficient supplies of the optimal personal protective equipment for RNs and other health care workers, delays in notifying nurses of being exposed to a suspected infected patients and staff and expected to continue reporting to work when exposed.”

The hospital confirmed that Yap-Banago died Tuesday, just a week before she was set to retire after a very long career. She died at home, surrounded by her family.

“We are heartbroken by the passing of our colleague, Celia Yap-Banago, a nearly-40-year nursing veteran at Research Medical Center,” said CEO Ashley McClellan. “It is difficult to put into words what Celia means to our hospital and to the countless number of patients she cared for.”

The son said they have been planning a funeral and hope to have visitation for family and friends to say goodbye.

Because the family has faced travel restrictions from the pandemic, Banago says they are trying to incorporate relatives in the Philippines by staying in touch and including them in daily prayers.

“She was a great mom, I can’t stress that enough,” her son Josh Banago said in a statement to local media.

“I’m glad other people are learning about her and what she’s done,” “I’m glad (her story) is getting out there, and hopefully it all gets better soon, and people can learn from this.”