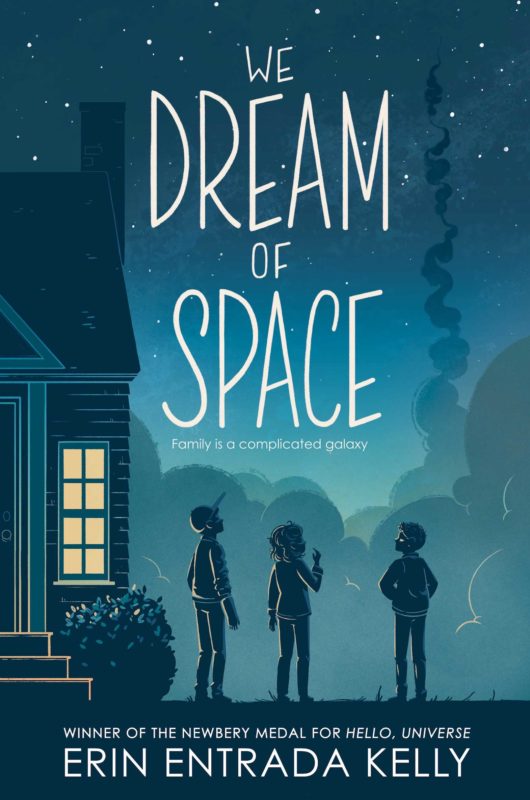 Erin Entrada Kelly was 9 years old when the Space Shuttle Challenger disaster became an indelible part of her childhood.

The incident, which she said has been largely forgotten among younger generations, was something she had wanted to write about for years. She remembered seeing continuous news coverage of the explosion that killed seven people, including the second American woman to travel to space.

Kelly began working on a novel that highlighted the 1986 incident in 2016. That book, “We Dream of Space,” will be released on May 5 by Greenwillow Books.

“We Dream of Space” is a young adult novel that follows three siblings – Bird, Cash and Fitch Thomas – who attend the same middle school but lead distinctly separate lives as the United States anticipates the launch of the Challenger space shuttle.

The story is set during a time when only two American women have traveled to space. One of them is Judith Resnik, one of the seven crew members on the Challenger. She’s also a role model and inspiration for Bird, who wants to become an astronaut.

Kelly said she gave Bird the desire to become an astronaut rather than either of her brothers because of the long-held belief that females are inferior in STEM fields.

“Because of that, girls and women have been systemically oppressed, discouraged, and turned away from these subjects for decades,” she said in an email to Inquirer.net. “Things have improved, of course, but I wanted to explore what it would be like for a girl like Bird to have a dream that felt far out of reach.” 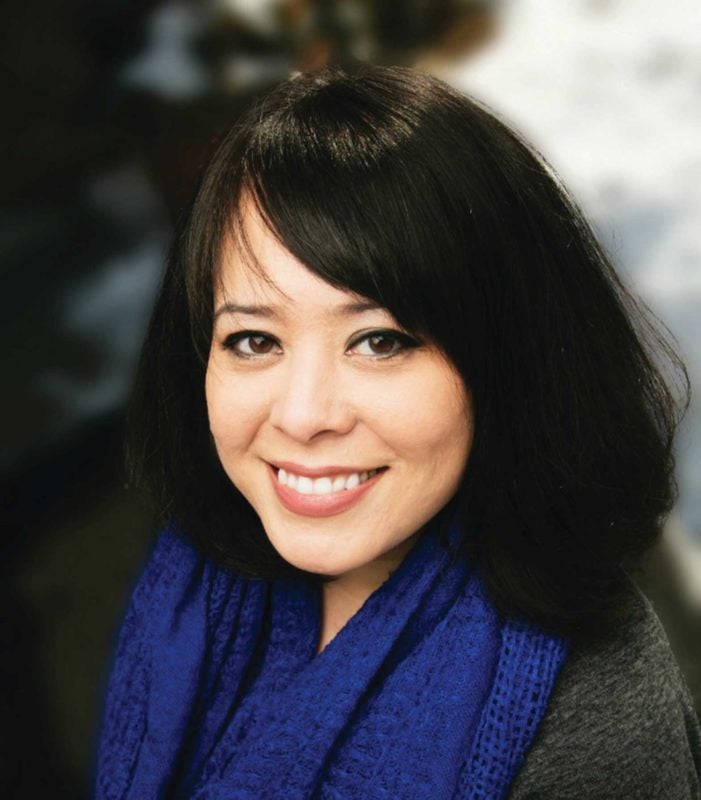 Kelly said “We Dream of Space” differs from her previous novels in that it’s the first historical fiction book she’s written and the first one set in Delaware, where she currently lives. It also explores family relationships and dynamics in ways she hasn’t done before.

The Thomas family’s dynamic is illustrated throughout the story with the siblings who have little in common and parents who constantly argue. It’s something Kelly said she chose for the story so that young readers would see their families in books, for better or worse.

“There are many, many young people who are growing up in toxic and dysfunctional households,” she said. “Those kids need to know that there are others like them. There’s nothing more powerful than feeling seen.”

The dynamic in the Thomas household leaves Bird without emotional support from her family. So she turns to imaginary conversations with Resink, which are sprinkled throughout the book. Those conversations were inspired by ones Kelly had during her own childhood up into young adulthood, she said.

None were with Resnik, but she said they offered the same comfort Bird got from hers.

“We all need someone. And when we don’t have it, we get it anywhere we can,” Kelly said.

“We Dream of Space” unfolds over the course of a month, a decision Kelly made because of her interest in how quickly lives can change in a short period of time.

Her third book, “Hello, Universe,” which won the 2018 Newbery Award, took place over one day. In her book “You Go First,” the story unfolds over the course of a week.

“There’s something intriguing about how our lives ebb and flow, sometimes inconspicuously, over the course of seemingly ordinary days,” she said.

Kelly said she hopes that those who read “We Dream of Space” will take away the one thing she hopes they do from all of her books: “You are not alone.”