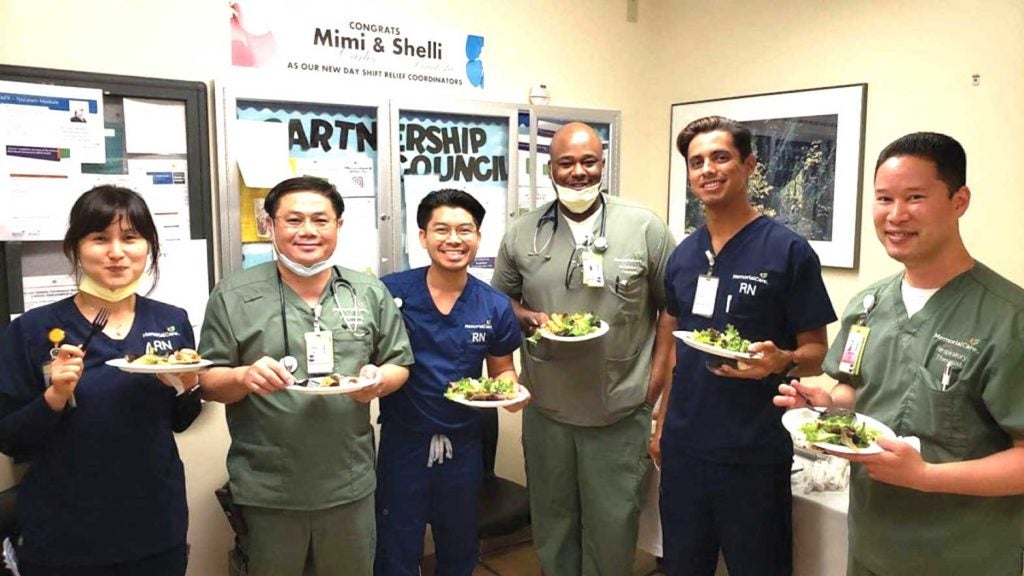 “Our restaurant might be closed to the public but our kitchen remains open so we can still help the community, especially during these difficult times,” owner Lemuel Guiyab wrote in a post on the restaurant’s Instagram account, adding that he and his family will be cooking, handling and delivering themselves.

A meal is around $7 per person and the restaurant seeks to bring 20-40 meals per delivery.

As of this writing, Silog’s meals have reached Torrance Memorial and the VA Hospital in Long Beach, among other South Bay facilities. 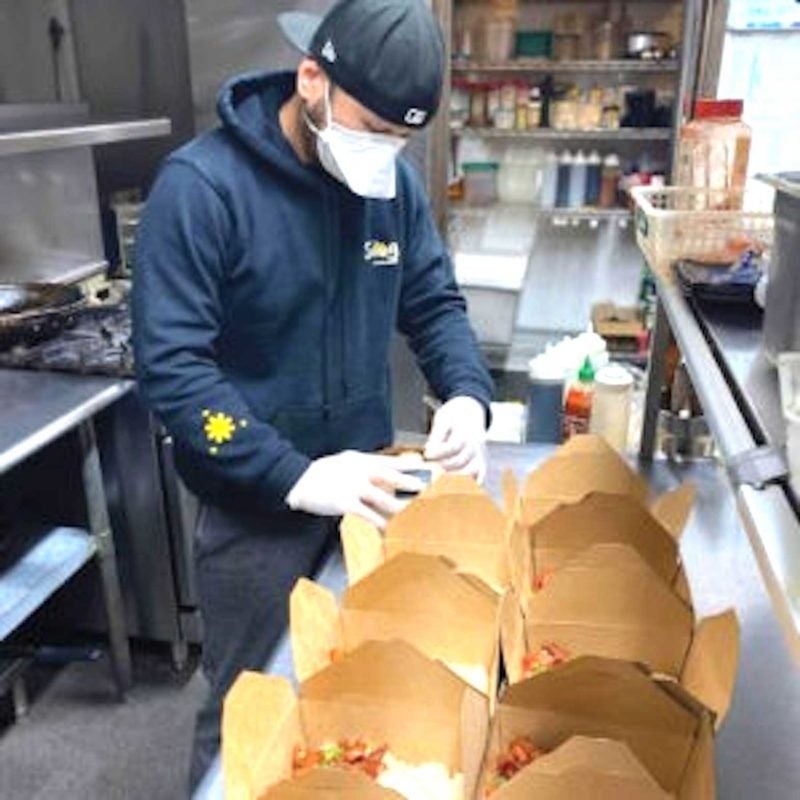 Food in Long Beach announced on social media that it has donated 112 hot meals to immigrant Filipino families over the month through community organizations, Filipino Migrant Center and Anakbayan.

The restaurant is now seeking donations as more requests to serve families are trickling in.

Before the restaurant took a short closing break in March, owner AC Boral told the Asian Journal that it was making free deliveries to hospitals and clinics in Los Angeles and Orange counties.

Out of Historic Filipinotown, the Park’s Finest spearheaded a project to nourish health care personnel and emergency responders in mid-March after the city ordered restaurants to be closed for dine-in. The cost to feed one front-liner is $13. 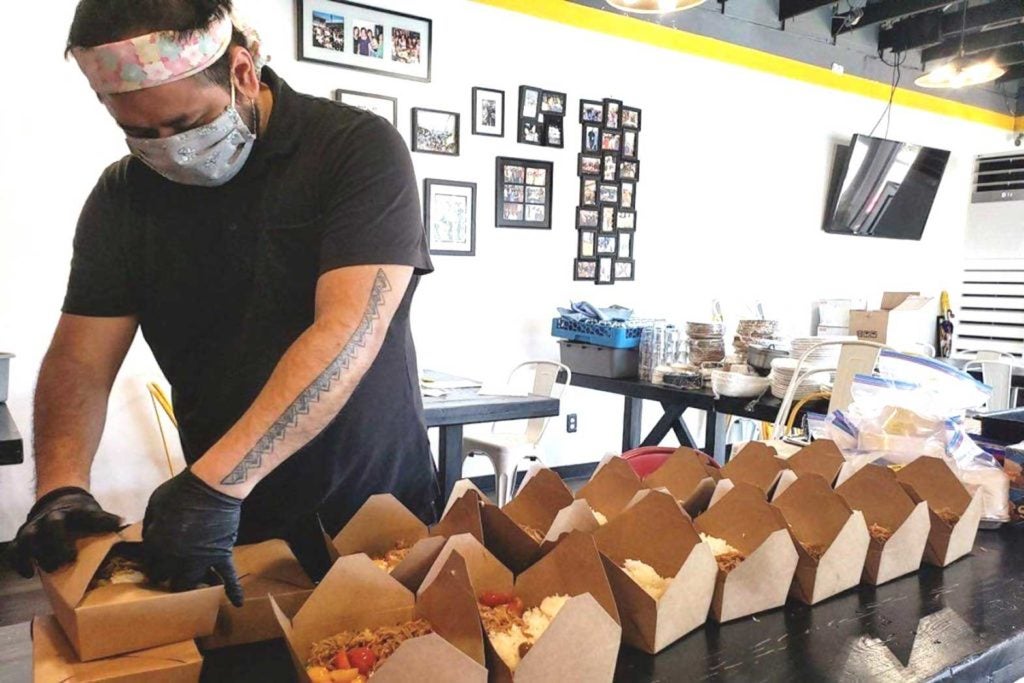 Other local establishments, such as Créme Caramel and Kindness & Mischief Coffee, are doing their own deliveries of pastries and coffee to hospitals, as previously reported by the Asian Journal. Titas of Manila Filipino Kitchen and Neri’s Curbside Cravings have also delivered 25 care meal packs for Pilipino Workers Center in HiFi.

Efforts to bring hot meals to medical professionals have been mounted by other Fil-Am communities around the U.S.

In San Francisco, Kultivate Labs launched #FilipinosFeedTheFrontlines, a $100,000 fundraising project to help stabilize 10 Fil-Am restaurants and deliver 10,000 meals to those on the health care workers and scientists across the Bay Area and low-income seniors and families in the South of Market (SoMA) neighborhood.

Local cafes and restaurants in New York and New Jersey — two of the hardest-hit areas in the country — are paying it forward also by delivering packaged meals and coffee beverages for doctors and nurses to enjoy after shifts or on breaks.