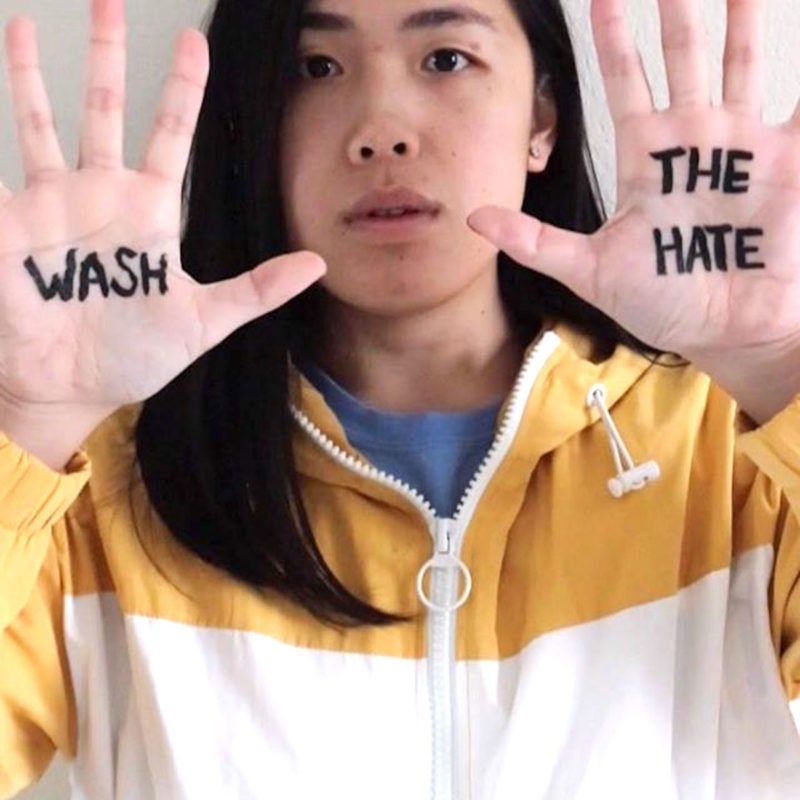 LOS ANGELES — With the COVID-19 national emergency in the United States, acts of discrimination and violence against individuals of Asian descent have increased alarmingly.

To help fight the rising tide of hatred, Asian American artists, leaders and influencers have launched #WashTheHate, a social media campaign to raise awareness about anti-Asian bigotry amid the viral outbreak.

Recently reported incidents of coronavirus-related discrimination and violence against Asian Americans include a 23-year-old Korean woman punched in the face for not wearing a face mask and a 59-year-old man kicked in the back and told to go back to his country. 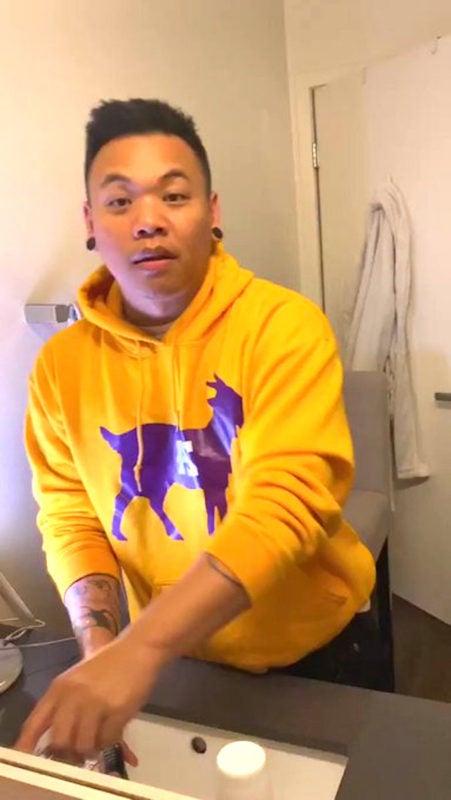 “With the increasing rate of hate and biased incidents against Asians as a result of the coronavirus, our organization felt obligated to take action,” said Telly Wong, Chief Content Officer at IW Group. 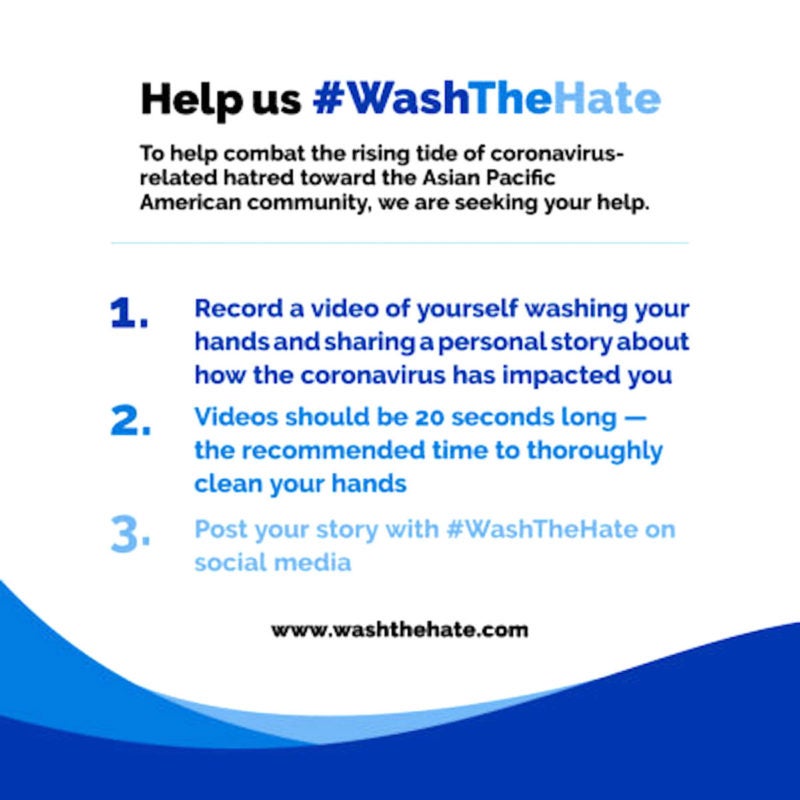 Instructions on how to participate in the #WashTheHate campaign

“We tapped into our relationships in the community to bring together some influential voices who not only want to address the problem but also be part of the solution.”

The clips feature participants washing their hands, according to CDC recommendations, while sharing personal stories about how the coronavirus has impacted their lives.

#WashTheHate also invites the public to share experiences while promoting proper handwashing, which experts regard as the first defense against the virus.

“We’re hoping this campaign sends a message of solidarity and compassion to the world,” said Tzi Ma. “Hatred and division aren’t going to prevent this virus from spreading and will only make an already-difficult situation even worse. We’re calling for everyone — regardless of their race or country of origin — to recognize that we’re all in this fight together.”