County officials move to save Daly City hospital with $20M 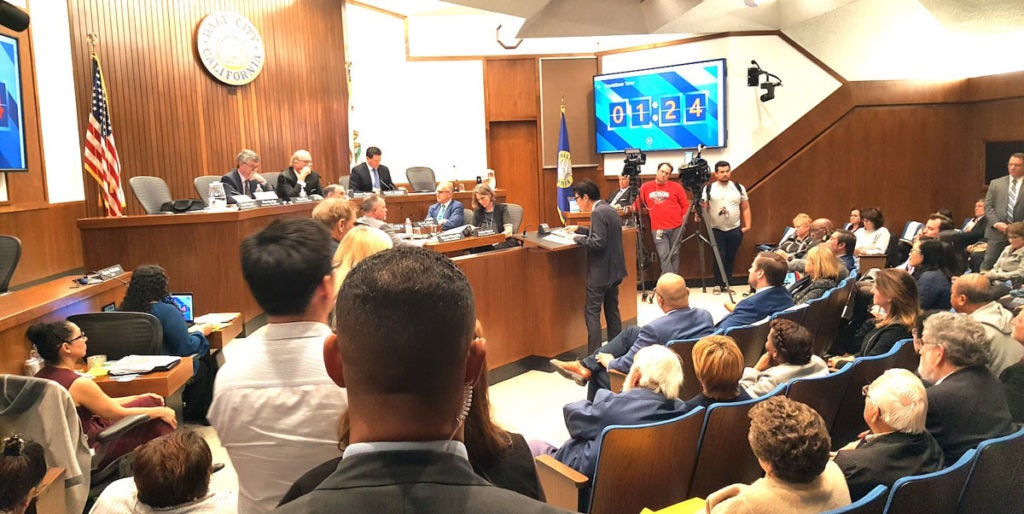 The San Mateo County Board of Supervisors hold an emergency session to know how they can support the continued operation of Seton Hospital in Daly City. INQUIRER/Jun Nucum

SAN MATEO, California –In a 4-1 decision, the San Mateo Board of Supervisors saved Seton Hospital from closure, for now. The hospital is Daly City’s largest employer and serves large numbers of Filipino residents.

Only Pine opposed the motion, although he explicitly stated that he did not want the hospital to close.

“This is incredible news for Seton as the San Mateo County Board of Supervisors pledged $20 million today to help keep the hospital open. This is a big step but there’s still more work ahead,” Canepa was elated. Canepa’s district covers Daly City where Seton Hospital is located.

The vote comes after the board heard their staff report on the status of negotiations between seller and buyers, aside from where the county’s funds stand in relation to how it can possibly save the hospital. 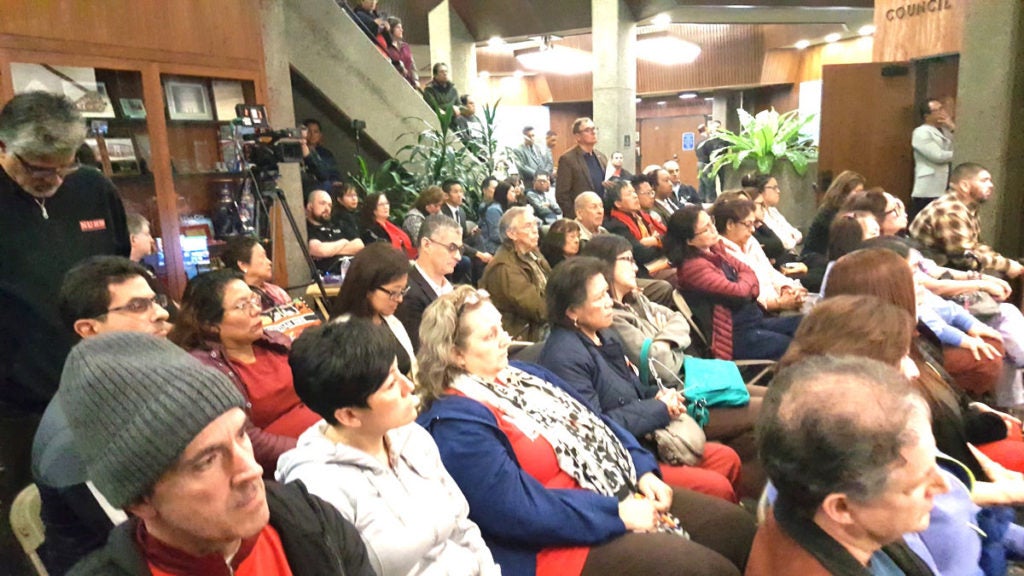 There were also some 20 speakers coming from all over the county with many actually working in the hospital, who mostly spoke on the importance of keeping Seton operational. Filipino nurses, doctors, other medical workers and community supporters were among them.

Canepa, in an emergency board meeting last week, March 7, presented a staff plan to provide bridge or gap funding to assist in a potential purchase or sale agreement of Seton Hospital, in addition to “potential funding for a seismic retrofit.”

In an interview after that meeting, Canepa confirmed that Seton Hospital was on the verge of closure after the Board of Directors of Verity Health, Seton’s owners, announced Wednesday May 4 that they wanted to close the hospital in a week’s time. 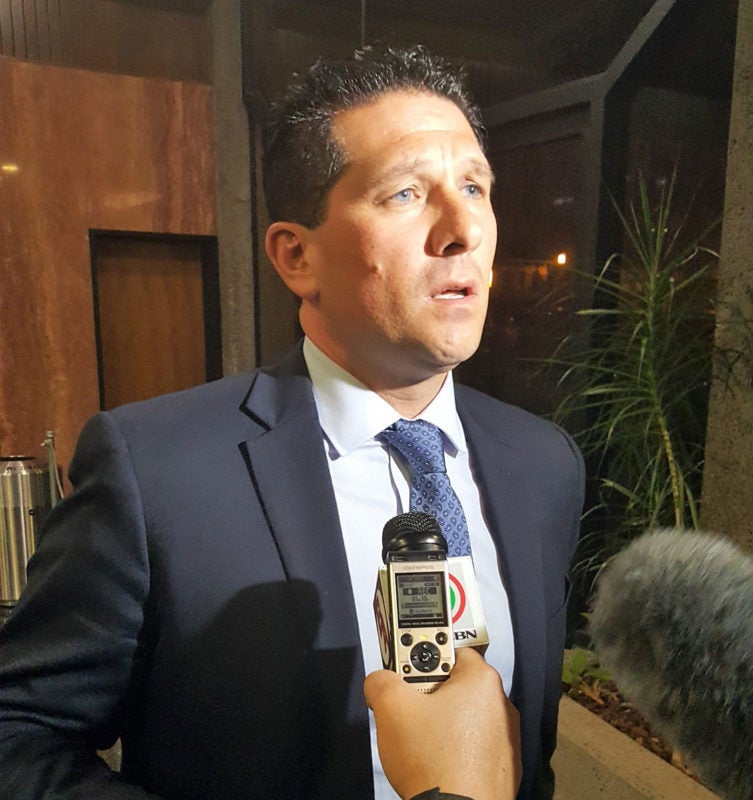 “If we do not have this hospital, it is a healthcare desert not only in Daly City and Pacifica but also in San Francisco as San Franciscans also use the hospital. “This hospital has 365 beds and can be used as a resource.  All health officers are trying to get a grip on COVID-19. No one knows how to deal with this viru,” Canepa added. Friday meeting was also packed with hospital supporters.

Among those who expressed his support was South San Francisco Fil-Am Councilmember Mark Nagales, who aired his concern that the emergency patients of a closed Seton Hospital will spill over to the nearby Kaiser Permanente in his city where patients may suffer longer periods of waiting time before a doctor attends to them. 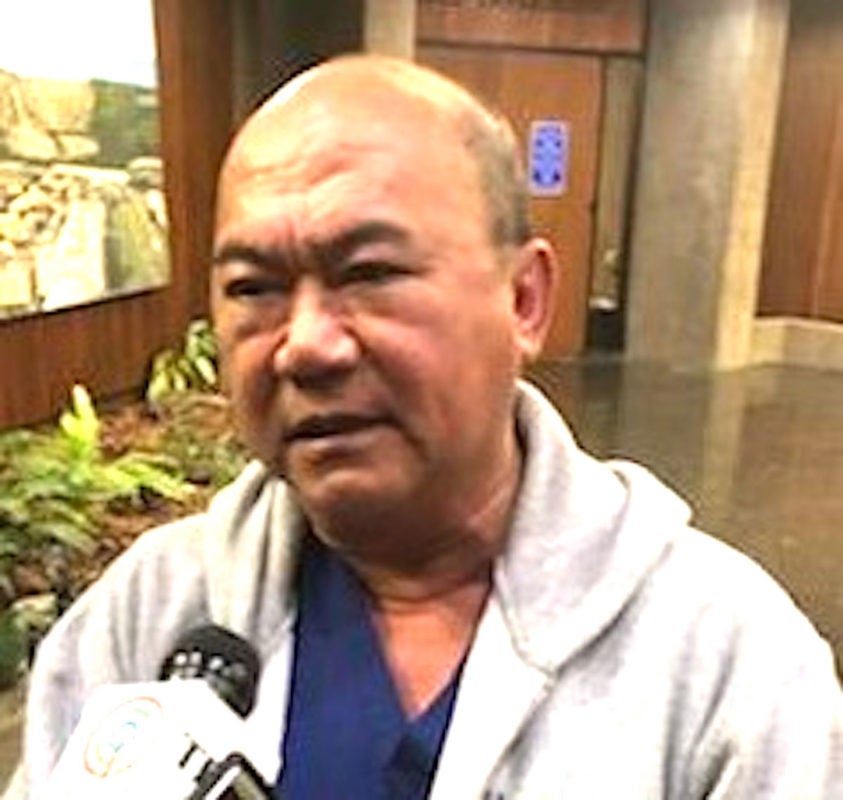 Nevertheless, Nagales is optimistic that since the doctors, nurses, the community came out in full support of Seton, the seller may be pressured to really sell Seton to interested buyers in terms acceptable to both parties. 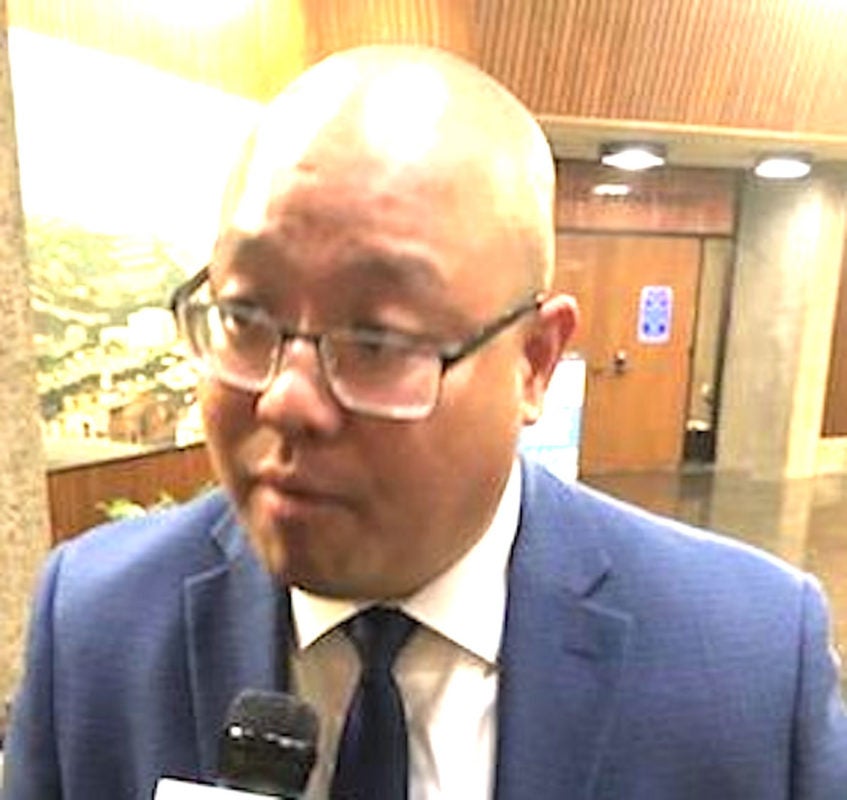 South San Francisco Councilmember Mark Nagales fears that emergency patients of a closed Seton Hospital would suffer from longer period of waiting if they seek medical service from nearby Kaiser Permanente. INQUIRER/Jun Nucum

“If the hospital would continue to be open for another three to four months (with the help of the county) then it will give both seller and buyer a little more time to seal the deal. I am actually terrified as to what happens to the patients in the hospital if Seton closes,” Nagales said.

Former Seton Hospital Chief of Staff Dr. Herminigildo Valle, a Filipino, said Verity Health, which took over from the Daughters of Charity, had not been supportive of the continuation of services.

“The owners even tried to remove the equipment that we need and transfer them to other hospitals. They have replaced competent staff members. We had specializations that were there discontinued. We no longer have the basic needed equipment in the emergency and operating rooms that we had before,” a dejected Valle shared.

Like Nagales, Valle expressed guarded optimism that the hospital would remain open as labor unions and other groups as well members of the community would block any attempt to close it down.

“We have to gather together and mobilize our citizens that will be impacted by this closure and have their voices and demands heard,” Valle added.