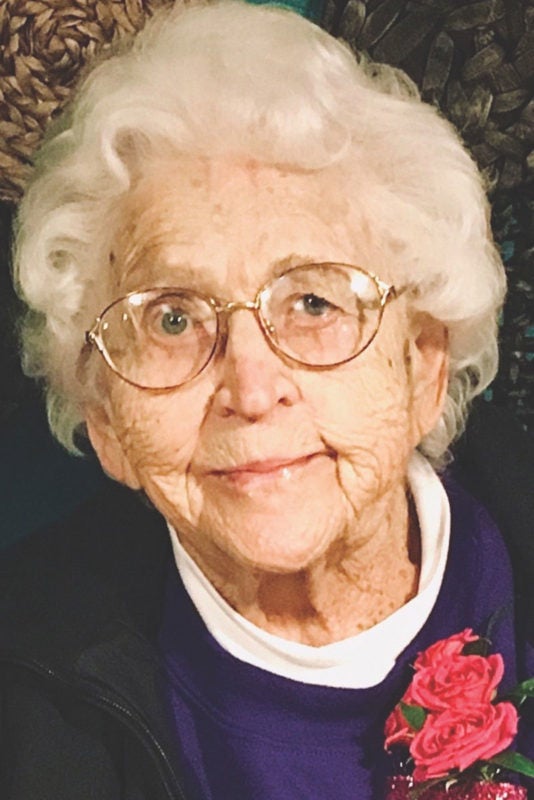 FLANDREAU, South Dakota — She is a businesswoman, the mother of a South Dakota governor, a former missionary nurse who has helped Filipino immigrants now living in Flandreau, and she just turned 106.

LouElla (Gulbranson) Janklow Nace, born on February 11, 1914, celebrated her latest birthday with family last Tuesday. Nace was born during a blizzard, and was the second oldest of 10 children, according to the Moody County Enterprise.

Nace became a registered nurse in 1936 and only retired at age 96; she was the oldest actively practicing nurse in South Dakota at the time. She has a special appreciation for her Filipino friends, said her daughter, JoAnn Lind, who followed her mom as the administrator of Riverview Rehabilitation and Health Care Center.

Nace built the Riverview facility in 1966 and utilized her ideas for geriatric care, including the benefits of physical therapy and the practice of a five-meal-a-day plan for residents, based on the eating habits of farmers. She also traveled and did missionary work in Africa, Latin America and Asia

As a missionary, she worked with nurses from the Philippines and noted how hardworking and caring they were. Some wished to come to the United States, and Nace and her family helped bring them here to work in their nursing home, starting with Annie Garcia, who was the first to arrive.

The Filipino community has grown to more than 75 people still living in Flandreau, and Nace considers them family, according to daughter JoAnn Lind.