Bruno Mars signs with Disney for a music-themed feature 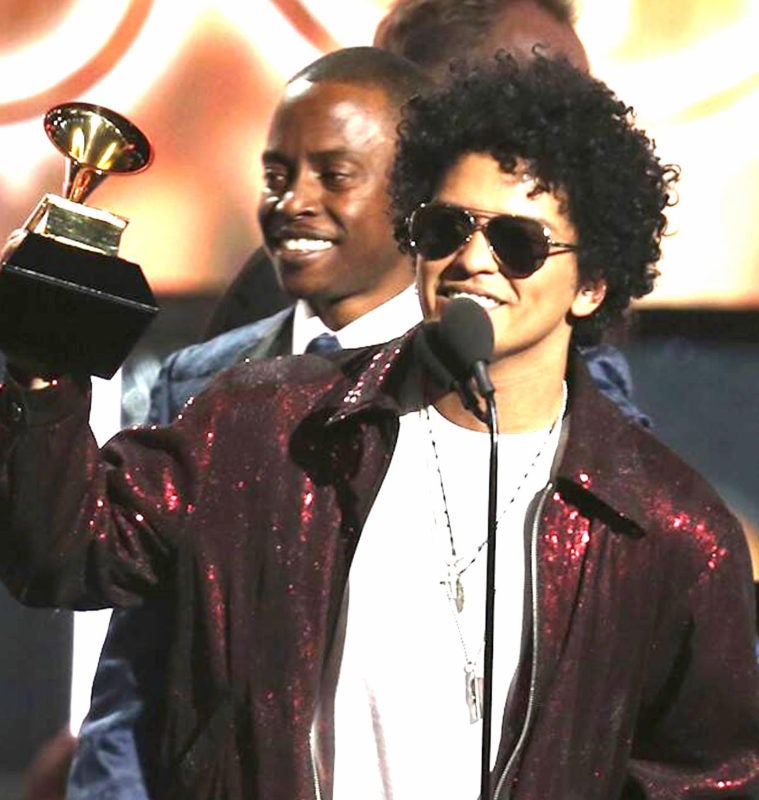 LOS ANGELES — Bruno Mars has inked a deal with Disney to develop a music-themed theatrical feature that he will not only star in, but also produce.

The project’s details are being kept under wraps, but according to Deadline, it will include all original music created and performed by Mars, who tweeted:

“If your heart is in your dream No request is too extreme When you wish upon a Star #MarsMeetsTheMouse #ImGoingToDisneyland #YESSS!!”

Mars is a highly successful artist with 11 Grammy Awards and 27 nominations, but it looks like he might be gunning for an Oscar too. He has been in film before, appearing in “Honeymoon in Vegas” and was a voice in “Rio 2.”