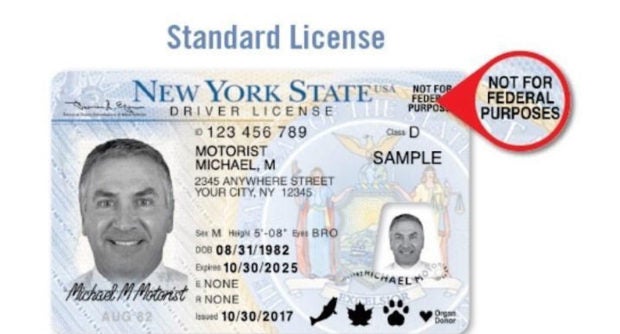 Reports say the law, known as the Drivers’ License Access and Privacy Act (DLAPA), is expected to benefit the state’s more than 700,000 immigrants with no legal status.

New York’s Department of Motor Vehicles (DMV) states in its website that applicants will need to provide ID, pass a knowledge test as well as a road test before a license can be issued. It said the license “will not look different from other standard New York Driver licenses.”

New York joins 12 states and Washington D.C. who have enacted similar laws. Republicans have denounced DLAPA as “rewarding” with a driver’s license immigrants who broke the law. Since 1993, states have allowed undocumented people to get driver’s licenses. Washington State was the first then a decade later New Mexico extended driver’s licenses in 2003. Since then from Hawaii and California to Vermont and Connecticut with New York among the 13 states who presently give driver’s licenses to those without legal status. In addition, at least a half dozen more states have introduced legislation to give out driver’s licenses, including Texas, Florida, Kansas and North Carolina. It’s a growing trend.

I believe this allows opportunities for people to get a job, drive to work, cash a paycheck, among other things. I understand that states have worked out the protections for both the immigrant who wants to safeguard his/her identity and the state who wants to prevent abuse. This is a country of immigrants and opportunities. It should be of inclusion and prospects. I think it’s a good thing. It’s the right thing. 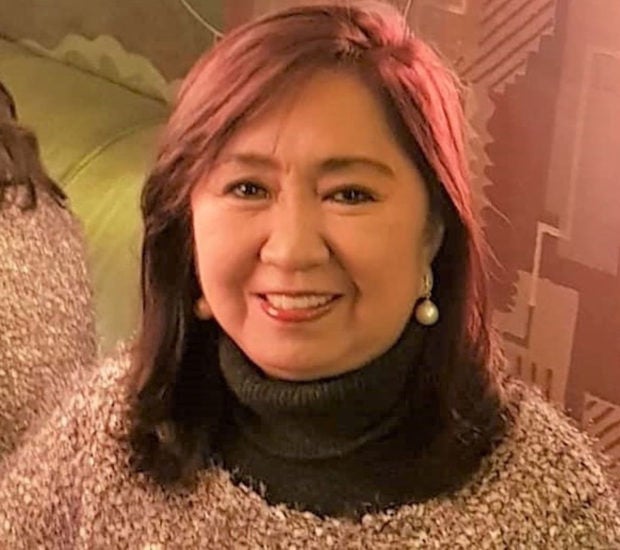 It is high time that the law granting undocumented immigrants to acquire driver’s license must be promulgated in full force. This will provide them enough window of opportunities to accept more job offers, to reach work destinations creating multiplier effect in terms of benefits accruing to the economy of New York. The passage of this law embodies the state’s recognition of non-exclusivity, an inherent right of every bona fide resident of New York regardless of ethnicity and citizenship status. 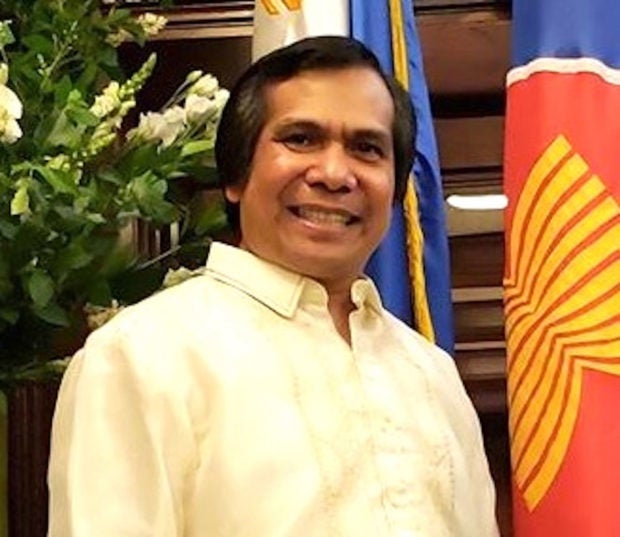 The Green Light Law is good, not only for undocumented immigrants who are living and working in New York, but also for New York State residents. The law was passed for public safety and for economic reasons. It is a fact that many hardworking undocumented immigrants have cars and they drive in going to work every day even if they don’t have a license. Allowing illegal immigrants to drive with license is better than letting them drive without a license. It is very risky for the public. By granting them the license to drive, the DMV has the control in determining those who are qualified to drive. The licensing fees will also be additional income for New York State.

Gov. Andrew Cuomo signed it into a law, on conditions that illegal immigrants will be safe and not be afraid of being deported. The state solicitor general felt there were enough protections to prevent federal immigration authorities from accessing immigrants’ data. Attorney General Letitia James released a statement saying the measure contained “ample protections for those who apply for driver’s licenses.” So there is nothing to fear on the part of illegal immigrants. 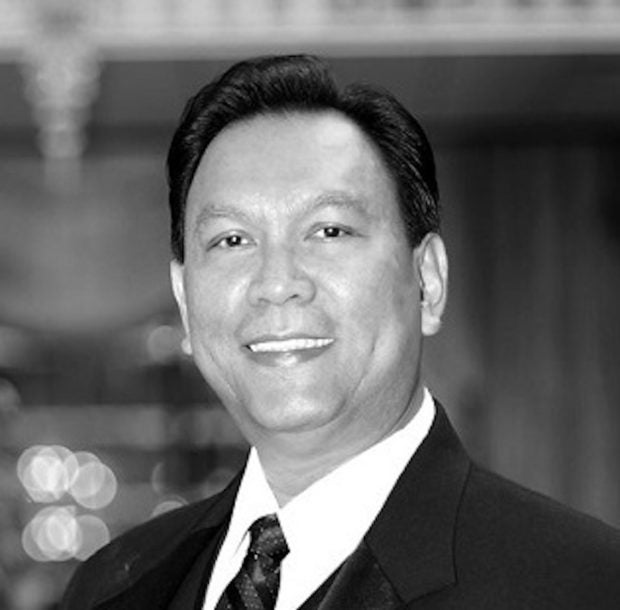 I live on Long Island where driving is a necessity to live, work, go to the parks, and have a comfortable way to live. With proper registration and driver tests, and if immigrants pay their taxes, I am in favor of this new law. @The FilAm