Rare US performance of ‘The Brooklyn Manila Project,’ Jan. 10

Friday night will be a special performance for Virginia Beach, home to a booming Filipino population and sister city to Olongapo in the Philippines. 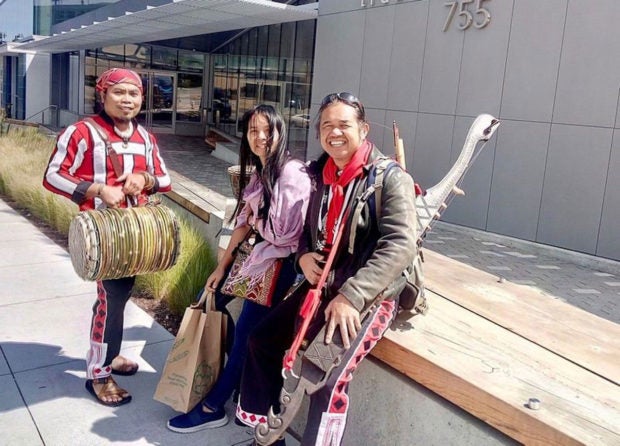 The interdisciplinary show, with a cast made up of cultural leaders of the Talaandig people, local students, Filipino and American artists, will lead the audience on a cultural voyage through the Philippines, from tribal to modern times by way of music, modern dance, martial arts and multimedia content.

The performance tries to answer a single question “What does it mean to be Filipino in the 21st century?” and probes how music has historically unified the Filipino people. 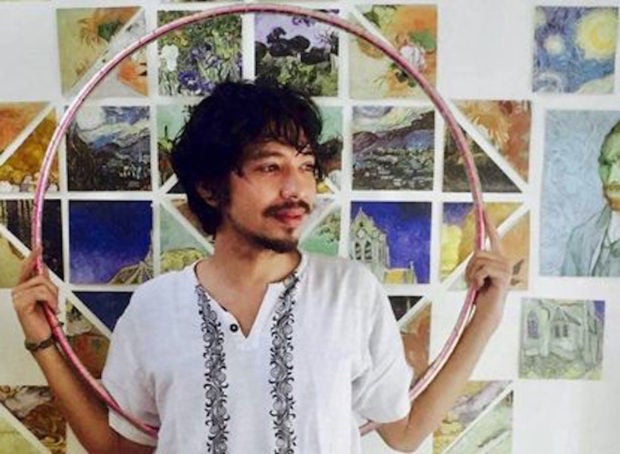 Daniel Darwin, a Manila-based poet and spoken word performer, is a recent winner of “Philippines Got Talent.” CONTRIBUTED

On Saturday at 10 a.m., select cast members will visit the Philippine Cultural Center of Virginia, at 4857 Baxter Road, Virginia Beach. The event is open to the public.

What: The Brooklyn Manila Project