Why Is Facebook Going Down? When Advertisers Walk Away

The social media world has once again fallen victim to advertising.
Not just any advertising, however. Facebook advertising has been declining lately and there are many reasons why Facebook is Going Down. 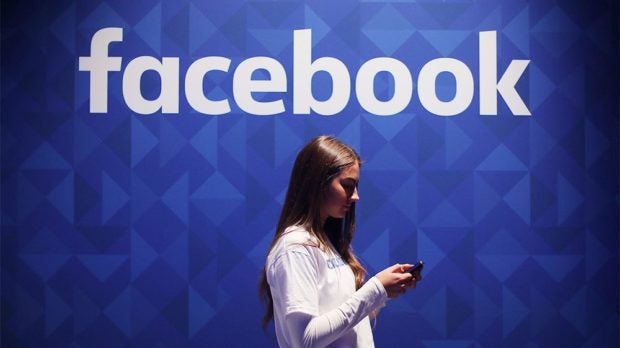 Facebook has been in the news a lot as of late for several reasons, but primarily due to advertising and the declining rates of users.
In fact, the reach of Facebook to its users is declining rapidly.

If you are someone who posts on Facebook, the views of your post have been dwindling.
This is happening to a lot of online businesses, some larger than Facebook.
So, what is happening and how do we fix this?

Last few weeks, Facebook and staff decided to invoke the 1st amendment and justify their decision to exempt posts and advertisements by political candidates.

Is it truly fair that political officeholders are given the freedom to write anything and the rest of Facebook’s users do not get to do this as well?

There are several internet platforms that announced that they will not put presidential candidates advertisements online.
Social networking is a huge platform that reaches many users.

Mark Zuckerberg likes all users to have a voice and Facebook is a free domain to do this.
However, the system that Facebook uses implies that some of us are more important than others.

Many of the important voices are those who are running for a political campaign.
FB members who are not in an election have important blog content as well.

It seems that for personal blogs, the writers do not get the credit that they deserve.
Content creation as a whole is important, but right now, the way to earn money is not by content creating on Facebook.

Many politicians from the previous election or ones who are in power now have content creators who aid them online.
Some start a blogging platform with video ads, and the advertising options are endless for politicians.
There is a huge debate over Facebook’s political ads.
Basically, these ads ignore global users.

Facebook is an American company, however, the number of users in the United States is not as much as the rest of the globe.
Only about 10% of Facebook’s members live in the U.S.
Think about it, there are 2.45 million users of Facebook. 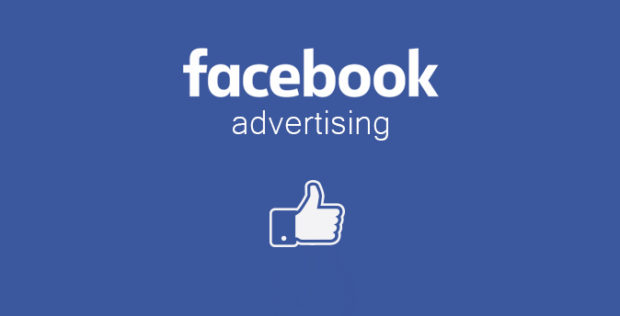 Facebook is going to now become a pay-to-play network.
If you want to reach the people you need to reach, now you have to pay for it.
FB has its ads geared toward the things we buy and the websites we have used before.

Investing in Facebook is a great marketing tool for anyone.
However, when one invests in a small business or a worldwide business, there is a lot of money that goes into starting the business.

Ad spending is one way to raise the revenue of a business.
Facebook is one of the businesses that use Google AdWords, search engines, and more to place advertisements on the website.

It seems that FB is much more accountable to the United States lawmakers and reporters than the other countries.

With that being said, only a small minority of users are even concerned with the politics on Facebook.

With Facebook advertising, it is all about the bottom line here.
Ads are placed online for money-making purposes and the federal reserve will get to see some of this as well.

This may be another reason as to why Facebook is not objecting to political election ads.

The FB fan page reach is declining, and quickly too.
The secret is that these numbers are not shown to anyone.
Facebook will not release that kind of information to anyone.

So, does this violate the FB rules, since they are not showing the decline of users daily?
This is probably something that one would think Facebook would at least alert its workers.

The reason that social media works are if there is some content to share.
When others have things to share, they do that as well.
This is what makes social media work well.
There should always be some sort of great content to intrigue the users of any social media platform.
The content should be interesting and provide likes and shares between users.

Personal content pages are highly popular and can be utilized in the same ways.
The interest rate on any platform should be high to grab more shares.

Creating a blog is quite simple, but you want to be detail-oriented with it.
The blog you start gives you free rein on what you want to say and share.
Adding images and videos are great ways to draw more users and fans.

When your friends share, their friends will too.
This is a pattern that we hope keeps going for quite some time.
That means you can make money in this way.
As long as great content is in the best hands for sharing with everyone.

Facebook ads may be annoying and you may feel like enough is enough, however, keep in mind how much it is to run a site like Facebook and put yourself in their shoes.
Running a business requires money, time, and yes, advertisements.