Congratulations to the winners of the Logitech Back to School Promo! 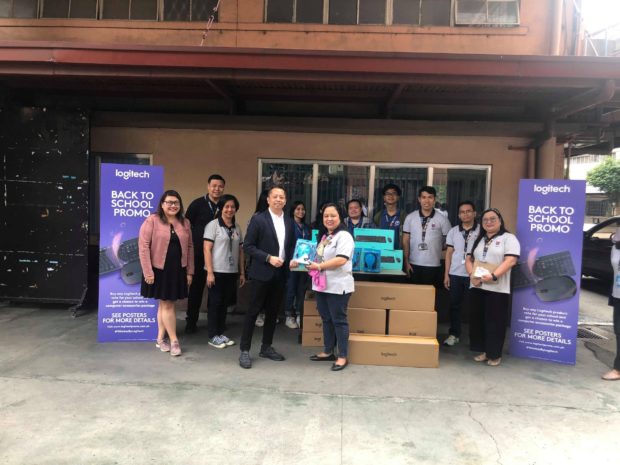 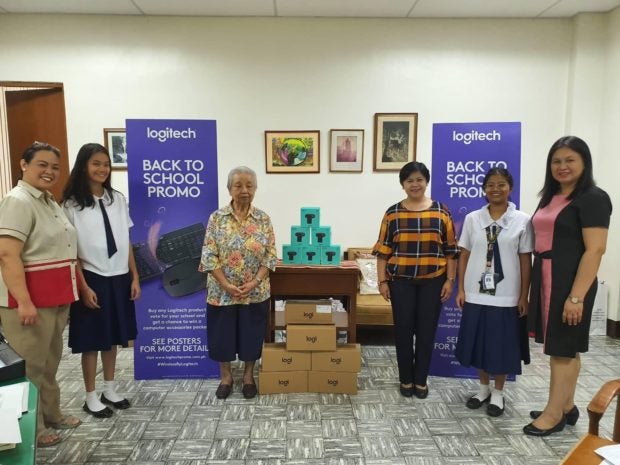 Winning schools were determined based on the total number of votes they received during the promo, which ran from May 17 to June 25, 2019. Customers who purchased any participating Logitech Wireless Mouse, Wired Mouse, or Multi-device keyboard or combo, at partner stores during the promo period and were eligible to vote for their schools of choice, within Metro Manila, Cebu, and Davao. 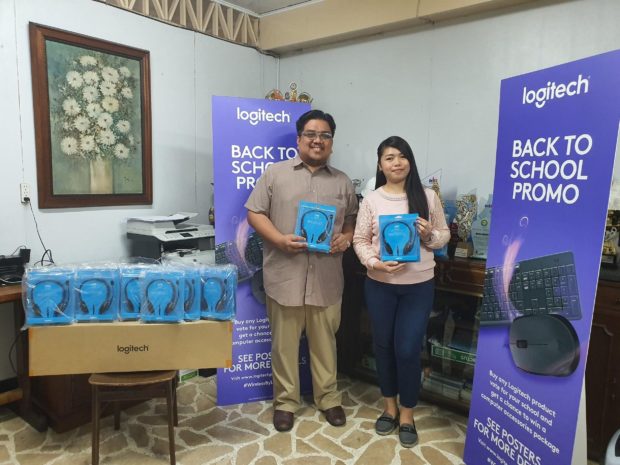 Through this Back to School Promo, Logitech has been able to show support for schools that aim to provide quality facilities, and a better educational experience for their students overall.