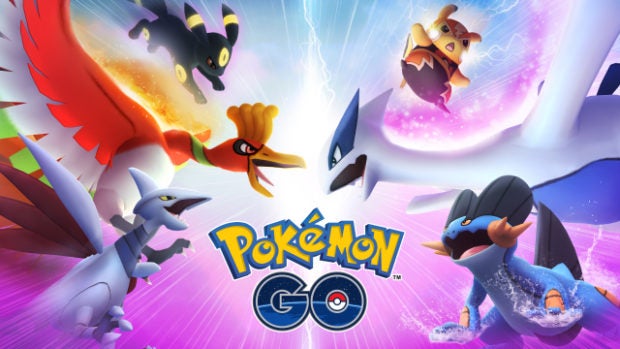 Mobile app “Pokémon Go” has been reinventing itself to cope with COVID-19 conditions.

At launch in 2016, “Pokémon Go” had to prevent players from spoofing their location by artificial means — playing from home while whizzing from place to place in the game.

Now, game studio Niantic is re-orienting the popular mobile app to help players stay where they are and stay involved in the game, per a March 23 announcement.

A triple bonus for a first Pokémon catch (which can take place in the home), an increase on daily gifting allowance to 30 and a rotating selection of inexpensive 1 PokéCoin bundles encourage and reward players for treating “Pokémon Go” as a standard mobile game.

In addition, Niantic is canceling a group activity, the Lugia Raid, that would have run March 24 to 31.

Perhaps controversially, given the seriousness of the COVID-19 pandemic, the event had previously been extended rather than outright canceled.

The changes reduce the “Pokémon Go” fanbase’s impetus to travel beyond their immediate surroundings at a time when governments around the world instruct citizens to remain at home, drastically minimizing opportunities for COVID-19 infection.

Niantic had already halved the distance players needed to walk in order to hatch a virtual egg, made PokéStops drop Gifts more frequently, further reducing players’ daily coverage and increased the quantity of Pokémon appearing in the wild in a March 12 modification.

Players can also continue to make a one-off purchase of 30 Incense, a virtual item that attracts Pokémon to a single player, in exchange for a single PokéCoin (25 Incense usually cost 1,250 PokéCoins).

“Pokémon Go” was not only at the forefront of augmented reality and geo-location mobile games, but carved out an incredibly lucrative niche for itself, accruing an estimated $894 million in 2019 via optional player spending, per Sensor Tower’s industry analysis. RGA

How ‘Pokémon Go,’ ‘Harry Potter’ are preparing for period of reduced mobility