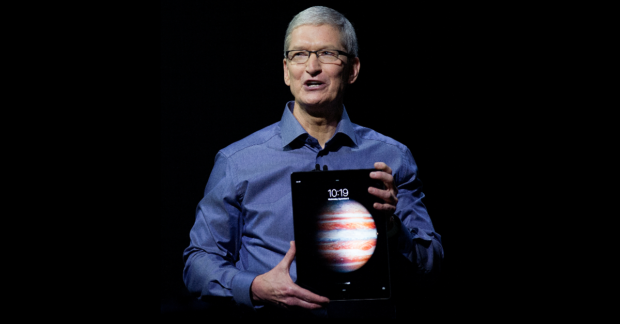 Despite companies like Microsoft, Google and Facebook having launched several generations of augmented reality products to date, Apple won’t be launching its own renditions of AR-powered gadgets for a few years yet. According to The Information, Apple offered employees a timeline outlining when AR product launches are expected to take place during an internal presentation: an Apple-branded AR headset is expected to launch in 2022, and a set of AR glasses will likely hit the market in 2023.

The headset, reportedly codenamed N301, has a design similar to the Oculus Quest except that it is slimmer. During the presentation, Apple told the employees that software development will likely commence in 2021.

As for the AR glasses, based on the brief description given to The Information of the prototype, they follow the same design cues as Bose’s Shades, North’s Focals and Amazon’s Echo Frames: they are expected to look like a premium pair of traditionally styled specs with thick frames which hold the AR hardware and battery.

However, users don’t have to wait two to three years to explore some new Apple AR tech; Bloomberg reported on Monday that a new iPad Pro will be released next year with three-dimensional sensors. These additions would let people “create three-dimensional reconstructions of rooms, objects and people.”

Though Apple is slow to launch augmented reality tech compared to its biggest competitors, the AR experiences are expected to be in line with that of the market leaders. CL/JB

WATCH: Microsoft unveils Duo and Neo, hybrid devices for multitaskers on the go