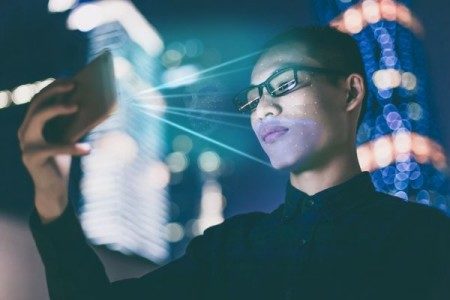 Late last week, the governor of California passed a pair of bills into law that make it illegal to post deepfake videos of candidates running for political office and giving people the right to sue anyone who superimposes their face on pornographic content without consent.

With deepfake technology producing realistically modified digital content at a steeply increasing rate, California’s governor Gavin Newsom is taking a series of legal steps to avoid such technology from damaging the state’s political integrity and protect residents from having their faces placed on pornographic content.

Newsom passed two bills late last week protecting the state’s residents from potential dangers resulting from deep fake technology. The first one would prohibit people from “distributing with actual malice materially deceptive audio or visual media of the candidate with the intent to injure the candidate’s reputation or to deceive a voter into voting for or against the candidate,” unless it’s been specifically stated that the content is manipulated. This would reduce the distribution of misinformation about individuals running for office.

The second bill signed into law gives California residents the right to sue people who distribute sexually explicit material of them created digitally. This includes giving victims the right to sue anyone who superimposed an image of their face onto pornographic content, image or video, without their consent. This bill would allow victims to be reimbursed a reasonable amount of attorney fees as well as damage costs.

These bills align with measures recently taken by Google to reduce the spread of these potentially harmful and deceitful altered videos. In September, the company released a massive open-source dataset consisting of 3,000 AI-generated deep fakes to support other researchers working on detecting these types of videos. Facebook, too, recently announced plans to release a similar dataset.

Both bills were approved by governor Newsom on Oct. 3 and are expected to protect the state’s residents in an era where technologically manipulated human content can be as convincing as authentic content. IB/JB

I never said that! High-tech deception of ‘deepfake’ videos