Netflix ending its free trial offer: What difference does it make for me? 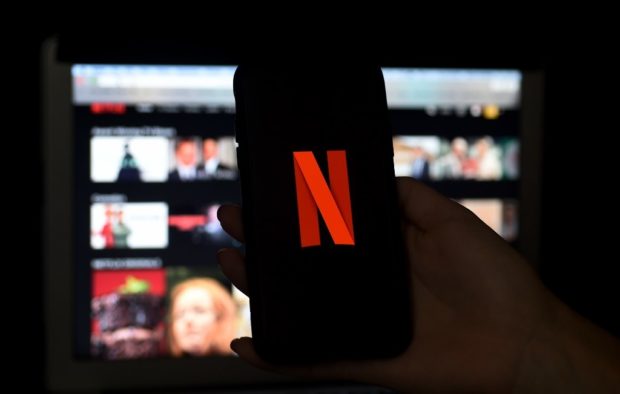 All good things must come to an end. Netflix has decided to end its one-month free trial period in the United States. A change in strategy that the American giant has already initiated in several countries, such as Mexico, Spain, Belgium and France, by implementing promotional offers.

The video streaming giant, known for its 30-day free trial offer at launch which inspired many other services to offer similar trials, now offers 50% discounts for the first two months of subscription in France.

No decision has yet been made concerning the U.S.: “We’re looking at different marketing promotions in the U.S. to attract new members and give them a great Netflix experience,” a Netflix spokesperson told Variety.

The Silicon Valley giant is nonetheless giving U.S. viewers free access to a few of its most popular series and films via “Netflix Watch Free.”

This dedicated platform launched in August gives free access to non-members to horror film “Bird Box” and Fernando Meirelles’s “The Two Popes” as well as pilot episodes from “Stranger Things” and “When They See Us.”

Too much competition in the world of streaming?

Netflix is not the only video streaming service to reconsider its free-trial policy. Disney+ announced in June that it would stop its seven-day trial period. This decision was made a few weeks before the service released the hit musical “Hamilton,” by Lin-Manuel Miranda, on Disney+.

While it may have seemed risky, the gamble paid off since Disney+ tallied up over 750,000 downloads the weekend the musical film came out, according to Apptopia data. This figure is 74% higher than the number of downloads of the application during the weekends in June.

Apple, for its part, has decided to extend until next February the free 12-month trial period offered to owners of the brand’s new devices, who benefit from a subscription to its Apple TV + service.

Netflix’s change in strategy comes at a time when the leader in video streaming claims to have gained 26 million subscribers since the beginning of 2020. Many of these subscribers have turned to streaming video following the closure of cinemas and other entertainment venues during the health crisis.

However, this phenomenon could slow down, according to Netflix, which predicts that only 2.5 million people will subscribe to its video streaming platform during the third quarter of 2020. IB

1 Spotify user out of 5 listens to podcasts

Want to pay less for Netflix? Move to Brazil