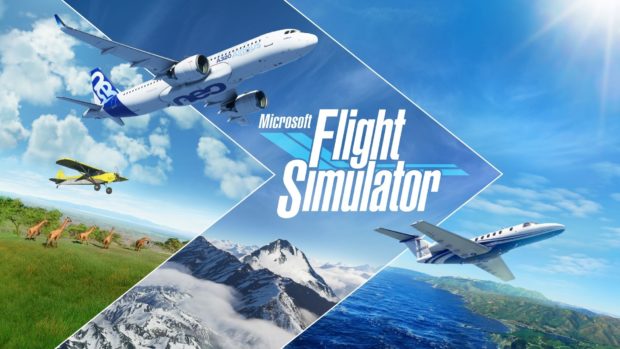 After a 14-year wait, the successor to “Flight Simulator X” — still a widely recommended entry point into the world of realistic flight sims along with “X-Plane 11” and “DCS” — is almost here.

“Microsoft Flight Simulator” launches on Aug. 18 for PCs (later on Xbox), and thanks to 15 years’ worth of the tech giant’s Bing Maps technology behind it, offers some of the most stunning recreations of airports, seas and landmasses to date.

Weather modeled using real-time data, livestreamed Bing Map tiles, and only mildly obfuscated buildings make it easier than ever to fly over your own home or office building in more or less the exact conditions you’d experience at that very moment, several hundred or thousand feet above the ground.

Ahead of the Aug. 18 launch, Microsoft lifted an embargo on previews from a range of specialist video game sites and video content creators, such as those from Aus Flight Simmer and The Flight Sim Deck.

Its embargo lift coincided with a new trailer for “PGA Tour 2K21”, the first in a new golfing franchise from “NBA 2K21” label 2K Sports.

This latest look profiles how the 2K team’s specialist partners had real golf courses mapped by drone in super high detail and scanned into the game.

Announced for Aug. 21 for Xbox One, PlayStation 4, Nintendo Switch and Windows PC, the golf sim is a continuation and rebranding of “The Golf Club” from Canadian outfit HB Studios, whose first foray arrived in 2014 and has since been followed by two sequels. CL