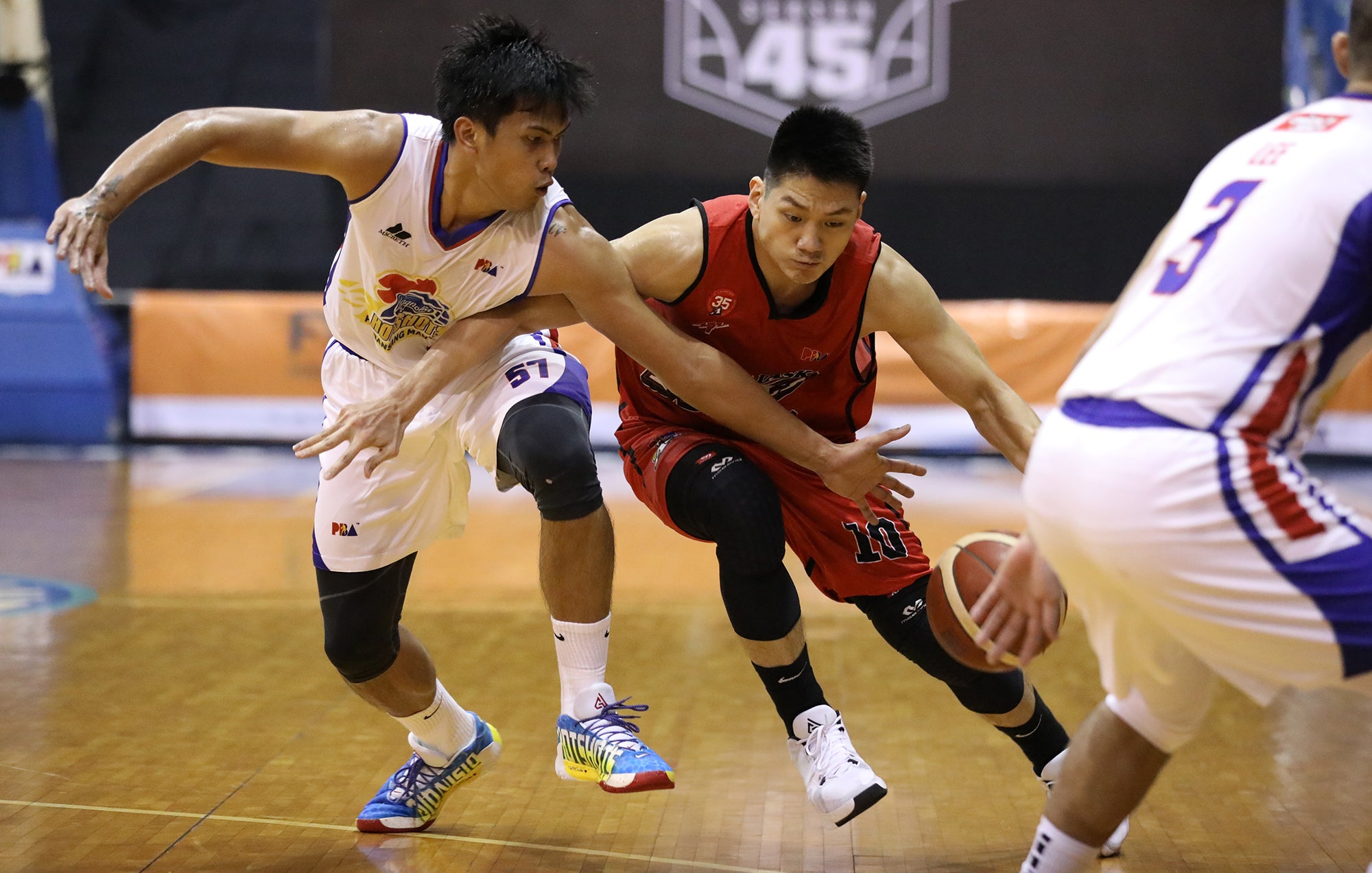 MANILA, Philippines—Alaska broke a two-game skid and came away with an 87-81 win over Magnolia in the PBA Philippine Cup Saturday at Angeles University.

Holding a slim 76-75 lead with 3:31 left, the Aces turned to JVee Casio who drilled a gutsy triple with 2:41 left to create a bit of separation.

The Hotshots managed to get within one, 80-79, once more after Jio Jalalon’s jumper with 1:47 left but Mike Digregorio responded with a big three-pointer for the 83-79 lead with 54 seconds to play.

Although his team hasn’t utilized the three at the start of the bubble, head coach Jeffrey Cariaso said they have the tools to shoot from deep but they still need a better rhythm to be more consistent from range.

“It’s a part of how we do things we have the team right now who can put up numbers from three, but it’s really establishing ourselves,” said Cariaso whose team shot 7-of-17 from deep.

“I still really feel we lack rhythm our flow is still inconsistent. Just going into the game you don’t know what you’re expecting, but we try to be our best.”

Jeron Teng led the Aces’ offense with 19 points and six rebounds while Casio added 17 points with Digregorio and Abu Tratter each putting up 10 points.

Mark Barroca had 16 points and five assists to lead the Hotshots who dropped to 1-2, the same record as the Aces.