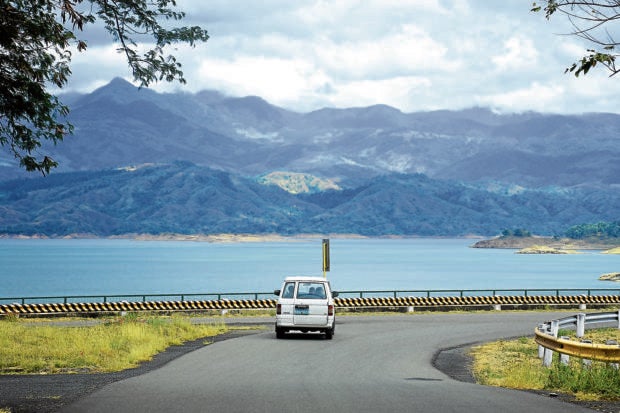 Bote said the photos would be sent to the Bureau of Soils and Water Management of the Department of Agriculture for “assessment and prioritization.”

As of 6 a.m. on Monday, the reservoir’s water level was at 182.46 meters above sea level (masl), 18.54 m lower than the elevation recorded in September last year. It was also below the 210-masl target by the end of October this year.

NIA Administrator Ricardo Visaya approved the cloud-seeding operation over the dam to raise its stock ahead of the dry crop season.

The agency has allocated P2.64 million from its calamity fund for the operation. NIA-Upriis has initially procured 900 bags of salt.

On Saturday, a plane from the 900th Air Force Weather Group Cloud was sent to NIA-Upriis to start the operation. Though no clouds were spotted that day, Bote said the plane took off for actual cloud seeding the following day.

“So far, we survived the wet season and farmers had started harvesting,” she said, adding that palay in almost 4,000 hectares of farm areas had already been cut and culled.

Bote said they would continue to release a minimal amount of irrigation water even as most crops had already passed the reproductive stage.

The scarcity of rain in the past months has forced the NIA-Upriis to induce rainfall so they could irrigate its 140,000-ha service area for the next dry season.