SAN PEDRO CITY—The Laguna provincial government on Thursday ordered a Japanese electronics company, the biggest employer in the province, to suspend its operation after an outbreak of the new coronavirus disease (COVID-19) was reported at its workplace.

Jesus Cabel, Philippine Economic Zone Authority (Peza) zone manager, said 30 other companies out of 140 located in the sprawling Laguna Technopark in the cities of Biñan and Sta. Rosa, also reported that some of their employees had fallen ill.

At least 189 employees of Nidec Philippines Corp., which manufactures spindle motors, contracted the disease, prompting Laguna Gov. Ramil Hernandez to temporarily shut down its operation and give way to a general disinfection. 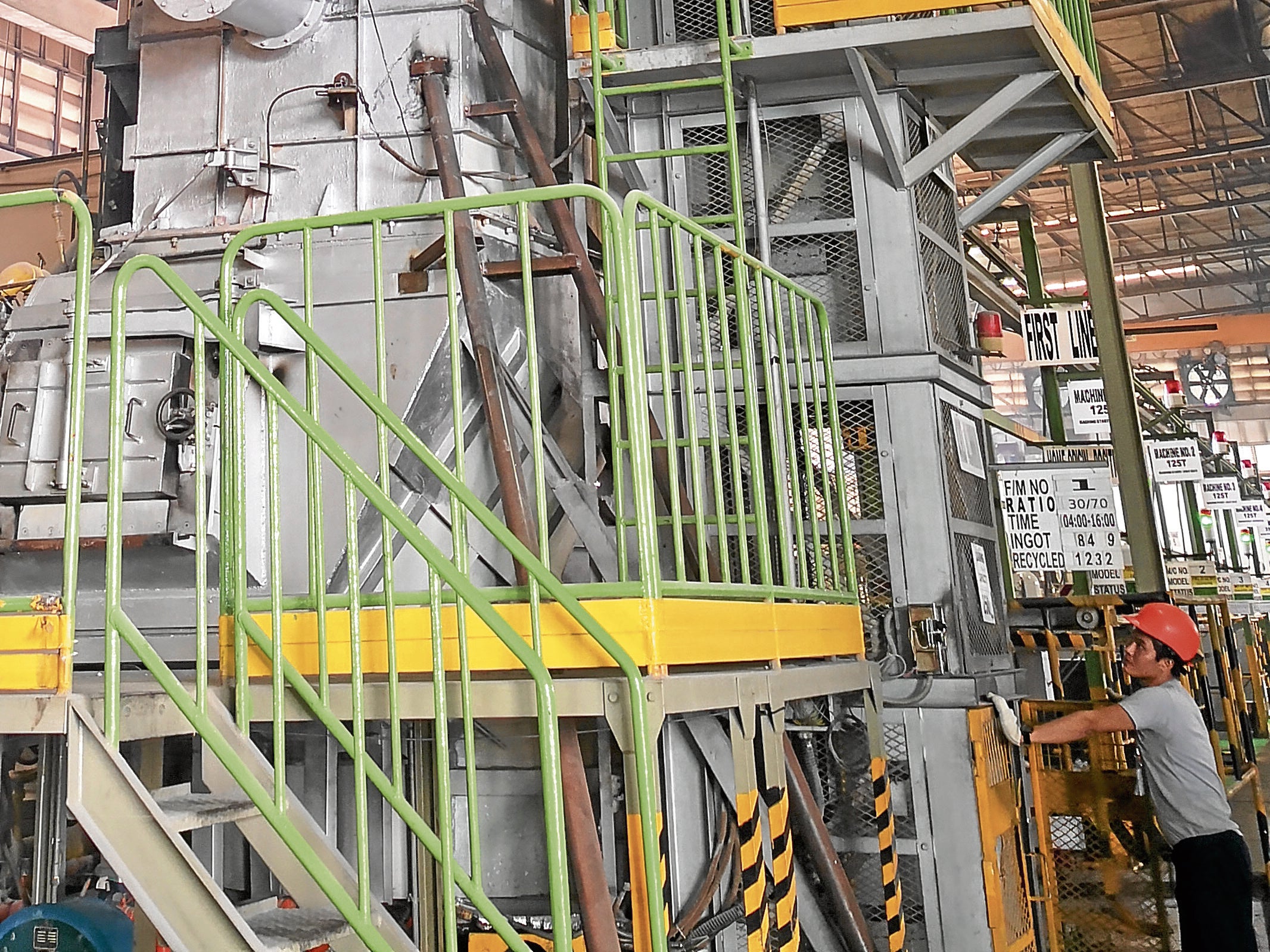 Hernandez also ordered the company to implement a “restrictive perimeter control,” support its employees confined in hospitals and provide for the workers staying behind to man the premises during the shutdown.

The Inquirer tried to seek comments from Nidec, but Cabel said company managers had been working remotely. Several calls to the company on Thursday went unanswered.

“Malaki ang mawawala (the company is about to lose big), but we’re hoping it could reopen by first week of August,” Cabel said.

Laguna saw the number of cases double in only three weeks since the lockdown was eased and the economy opened up, said provincial health officer Rene Bagamasbad.

Records from the provincial government showed that as of July 29, Laguna had 2,663 cases, with 1,327 classified as active.

Bagamasbad said “clusters” of infection were traced to industrial zones in the cities of San Pedro, Biñan and Sta. Rosa.

Cabel said the outbreak at Nidec started when employees, previously housed in hotels and in the factory during the quarantine period, were allowed to return to their communities.

“We had been telling [the companies] that opening up the economy had to be done in phases. What happened was everybody did at the same time,” Bagamasbad said.

He said government health offices would have to conduct a regular “audit” of the companies to ensure that health protocols, like testing, contact tracing and disinfection, are observed.