P245.8-M worth of smuggled cigarettes destroyed in Zamboanga City 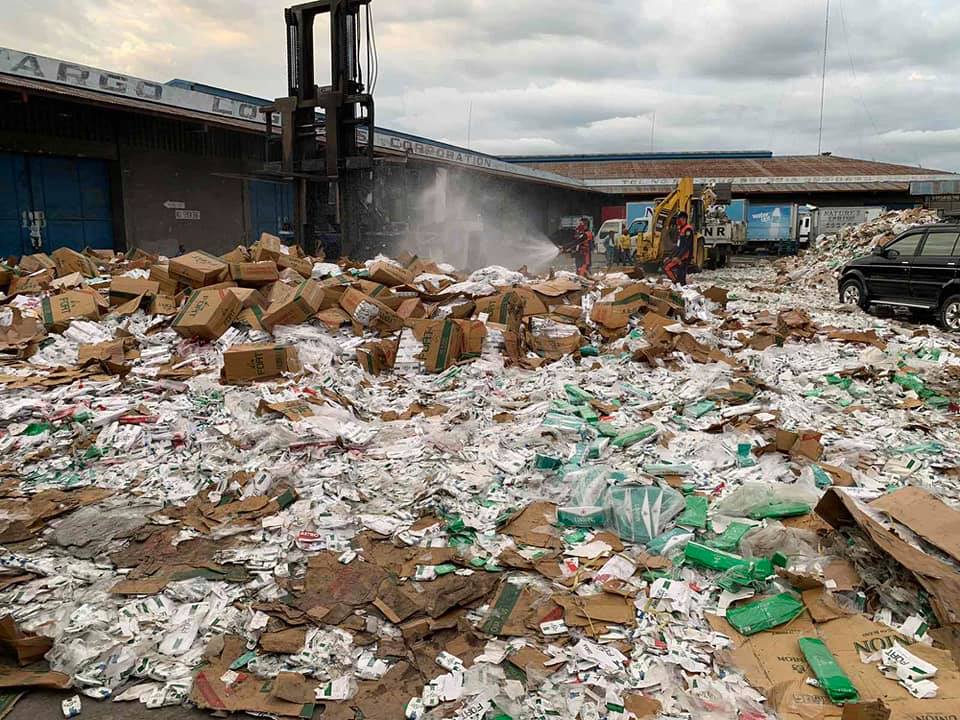 The cigarettes were crushed by a 40-ton forklift truck after being drenched in water inside the compound of the Bureau of Customs-Port of Zamboanga in Zamboanga City. Aside from the BOC officials, it was witnessed by members of different law enforcement agencies.

The cigarettes were then disposed of at the City Sanitary Landfill in Brgy. Salaan in Zamboanga City.

Customs District Collector Segundo Sigmundfreud Z. Barte Jr. said the destruction of the contrabands is in line with the instruction of Commissioner Rey Leonardo B. Guerrero to destroy smuggled goods “once the final decree of forfeiture is rendered.”

At the same time, it serves as a warning to smugglers to stop their illegal activities, Barte said. 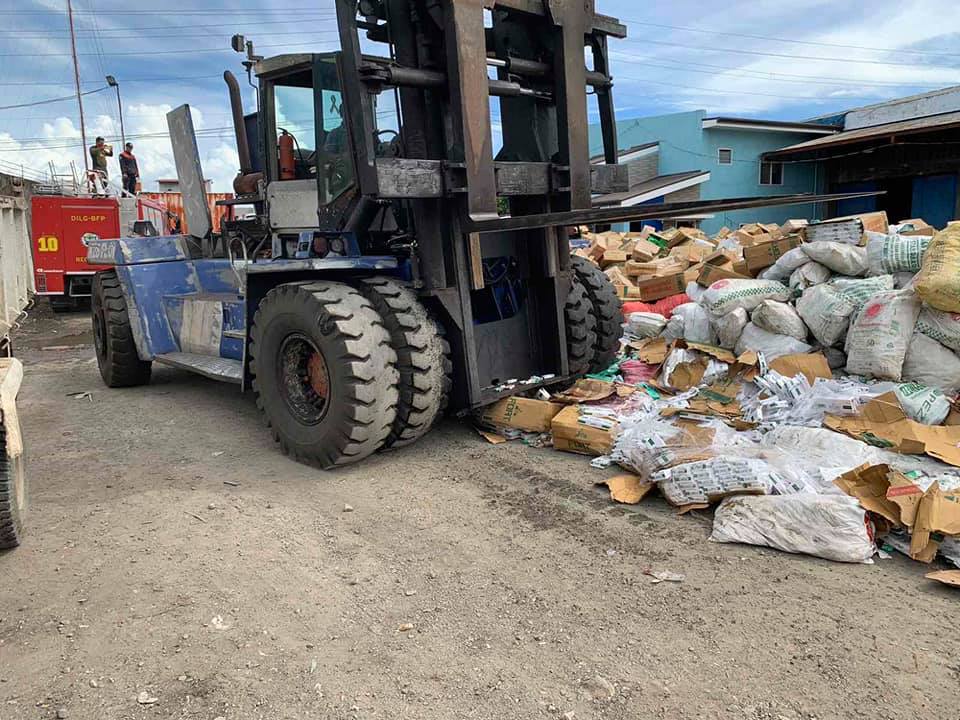