Your next earworm: ‘Prutas Pilipinas,’ musical ode to local fruits 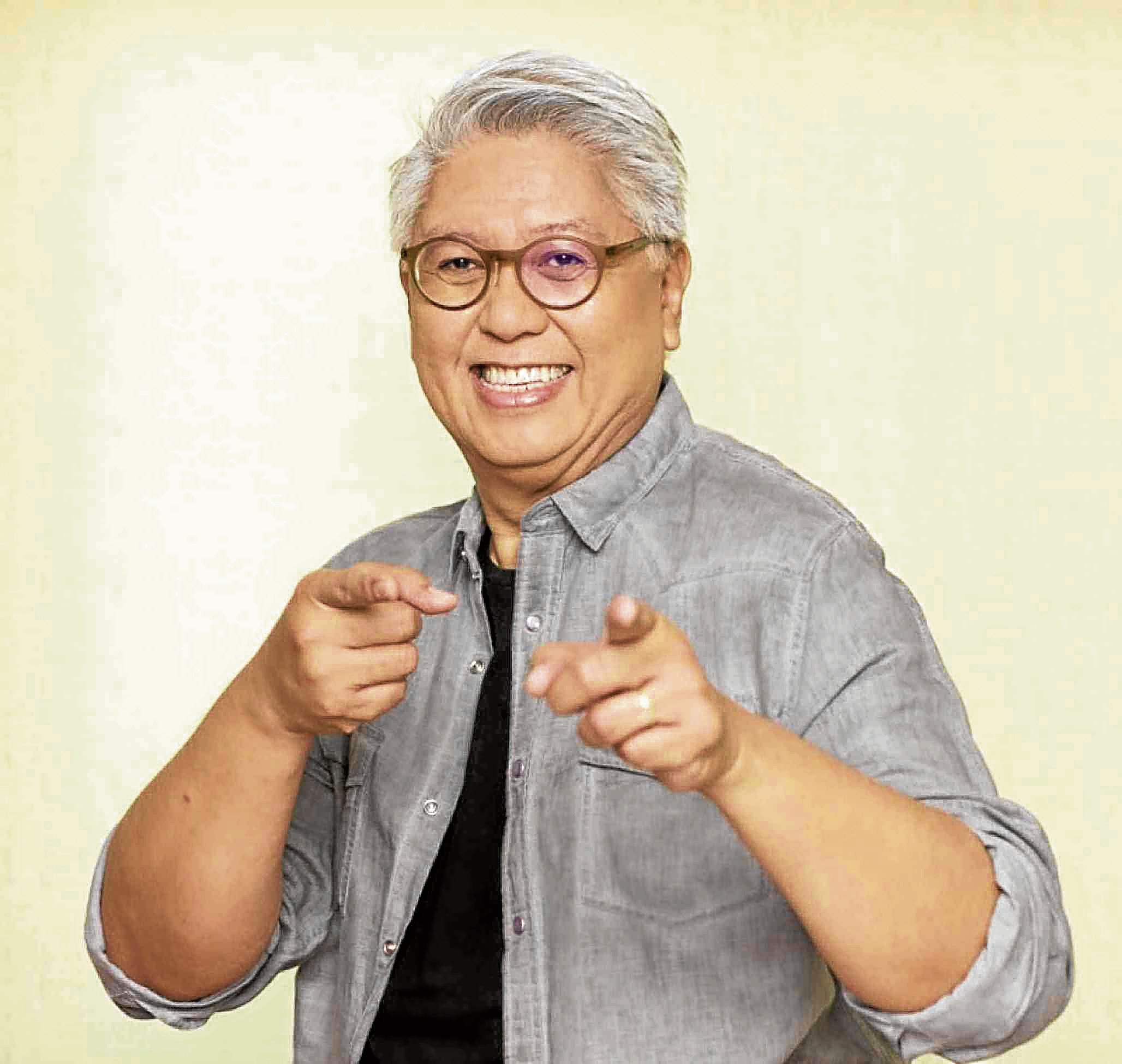 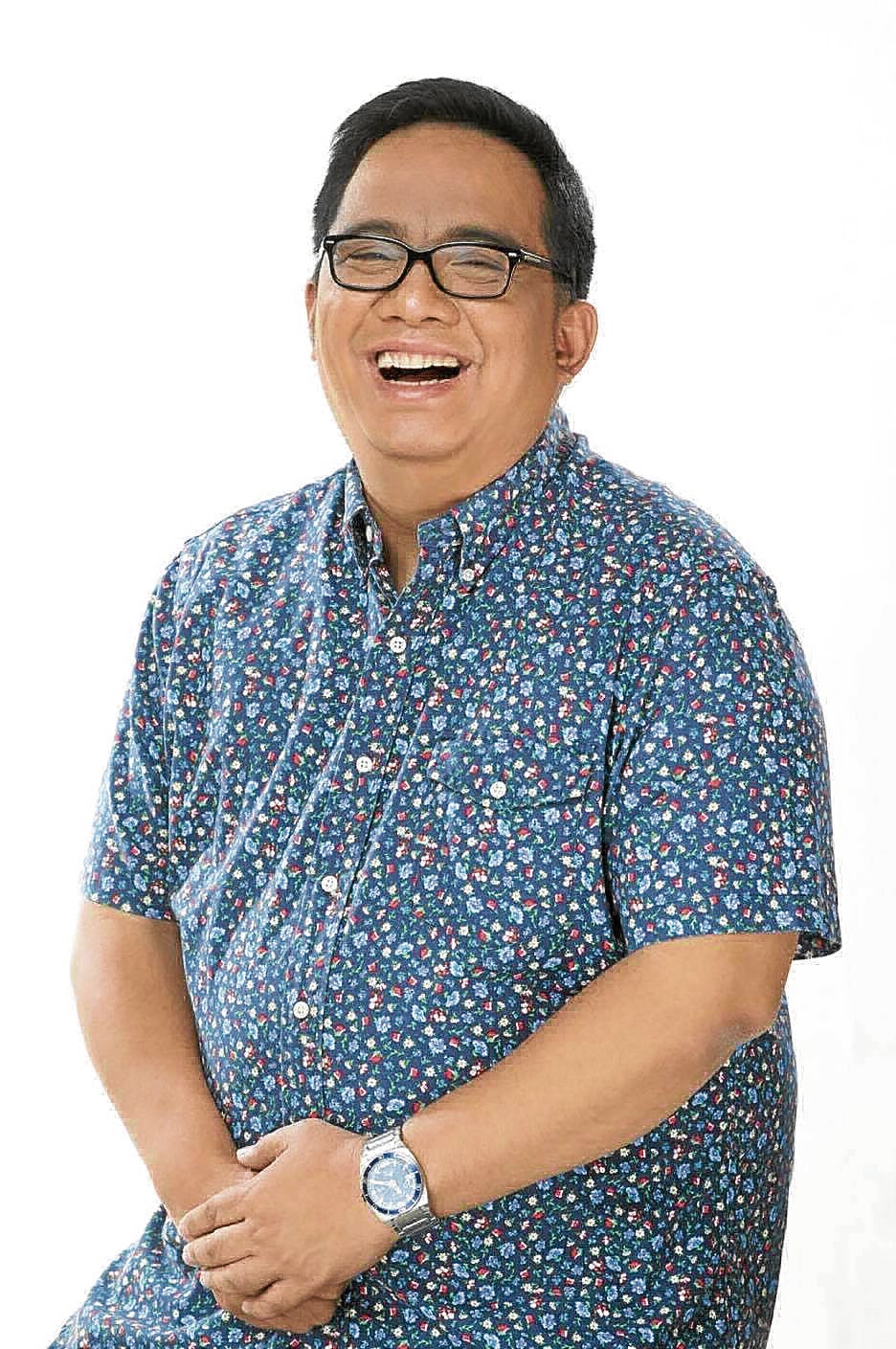 Noel Ferrer wrote the lyrics with “a collective push for a healthy nation” in mind. 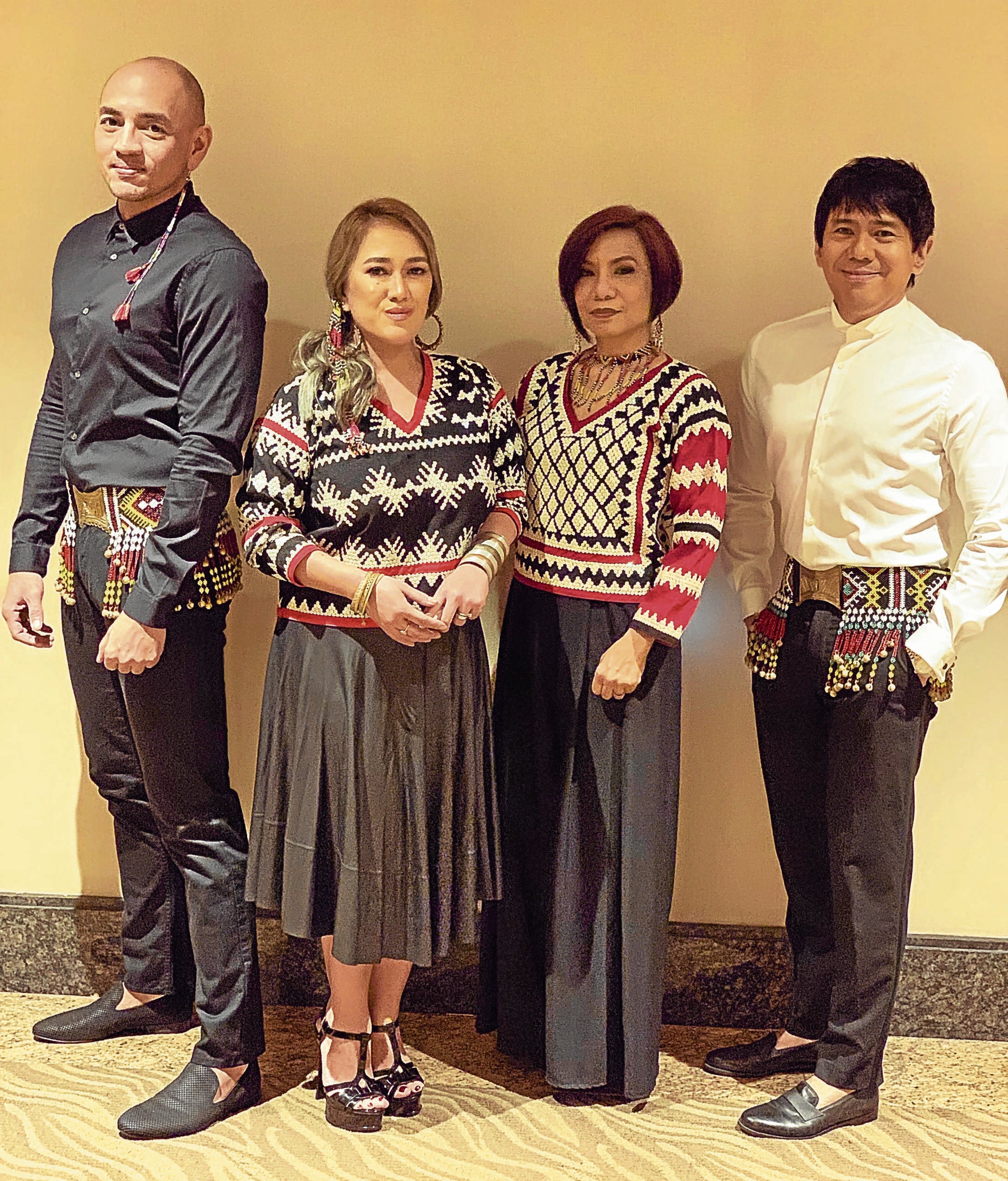 While generations of Filipinos have sung of vegetables à la “ABC,” we lacked an anthem featuring the diversity of fruits in our archipelago. That ends with the contemporary folk song “Prutas Pilipinas.”

The cheery song, now available for streaming on Spotify (rb.gy/yp1nc5), began with lyricist Noel Ferrer. Like the folk song “Bahay Kubo,” this jingle enumerates local fruits. We had to Google dayap, balimbing and a few other items the same way we would look up vegetables linga or kundol—something that does not work against “Prutas Pilipinas” and, we reckon, raises awareness of produce we tend to ignore.

The lyrics allude to something bigger, noted Ferrer: “I thought that it would be a good opportunity to start from basic fruits and expand it to a collective push for a healthy nation—’para sa masigla, magaling at masayang Pilipinas.’”

“Nature, music and science come together . . . what better way to celebrate life than to sing a song about our fruits that give us life,” exclaimed National Artist for Music Ryan Cayabyab. He provided a musical score that reminded us of his upbeat 1991 hit “Da Coconut Nut,” popularized by Smokey Mountain. “Prutas Pilipinas” has the same quirky, lively, tropical vibe, very much welcome as the nation takes on COVID-19.

The Company’s interpretation of the song demands attention from listeners young and old. Most importantly, the song carries timely lessons: Honor local farmers, take pride in our own produce and eat healthy food.

Singer Moy Ortiz, The Company founding member, noted: “[The song] is that rare moment in OPM where we get to tick all of the right boxes. This contemporary folk song is entertaining, educational and edifying.”

“Filipinos are . . . known to love music, so we wanted to reach out to them through this medium,” noted Gretchen King, category manager of Locally, a brand that has produced best-selling blended juice drinks from fruits indigenous to the Philippines. Catch some Locally flavors craftily woven into the lyrics! The “coconut fruit” is listed. So is mais which, very much like kamatis, is hotly debated.

Locally, NutriAsia’s first venture into beverages, collaborated with the abovementioned talents and Maribel Garcia of the Bonifacio Global City Arts Program to deliver “Prutas Pilipinas” to a nation that had been missing—and needing—a national fruit song. King said: “We feel that it is our mission to not only introduce these Philippine fruits through our juices but also to imbibe the knowledge and culture in every Filipino, especially today’s youth.”

The artists and Locally will partner with the Department of Education to further popularize the contemporary folk song. Apart from the current version, already an earworm for some listeners, two more will be released: one opening with the traditional bugtungan and another one simplified for schoolkids.

“This song is just the beginning,” said King. We wouldn’t be surprised if it sticks around the way “Bahay Kubo” and “Da Coconut Nut” have. —CONTRIBUTED