‘The Half of It’: Why it works

“The Half of It” is a coming-of-age rom-com about straight “A” student Ellie Chu (Leah Lewis) who tutors simpleton jock Paul Munsky (Daniel Diemer) on how to gain the affection of the most popular girl in school (Alexxis Lemire).

The central conceit of the film may seem familiar, or by now even worn-out, but writer-director Alice Wu actively engages with the genre and its formulaic elements through her Chinese-American and queer perspectives. 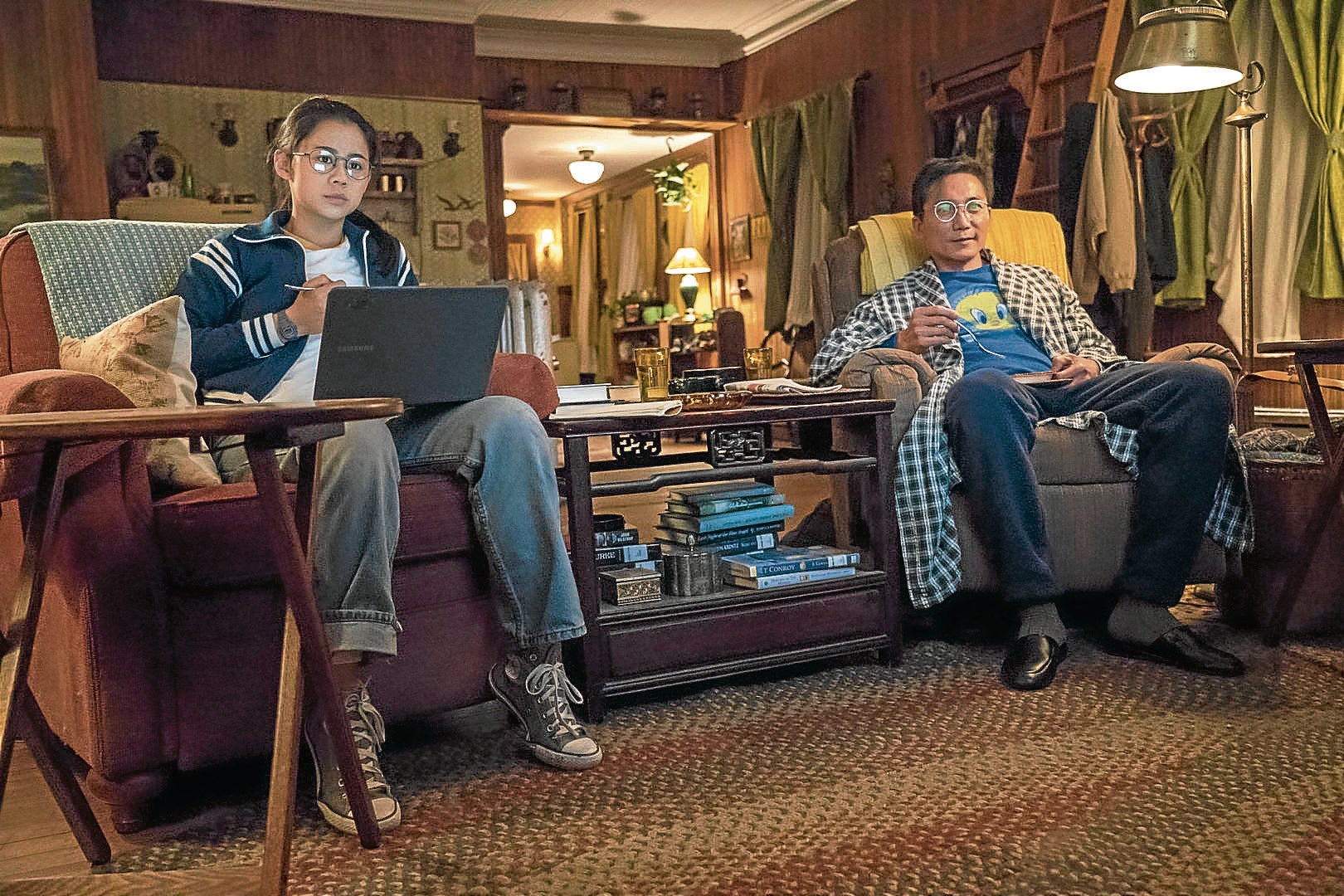 Wu’s previous film, “Saving Face,” revolved around a Chinese-American and same-sex relationships, and she is particularly adept at injecting themes of identity and self-discovery into classic rom-com structures, but in a way that seems unique and sincere. “The Half of It” is no exception.

Romantic-comedies, of course, are an exploration of love and its heartaches, but “Half” does not do so condescendingly, which seems to be the tack taken by recent films to avoid sentimentality. “Half” instead engages the audience in the exploration.

The lone Chinese-American in a small town, Ellie Chu, is a girl in love with girls, and her struggles cannot simply be explained away with maturity. The movie uses rom-com genre tropes that are fed into the daydreaming teenager’s head (a grand romantic scene from a movie is even recreated with her as protagonist), as she copes with the struggles of falling in love. 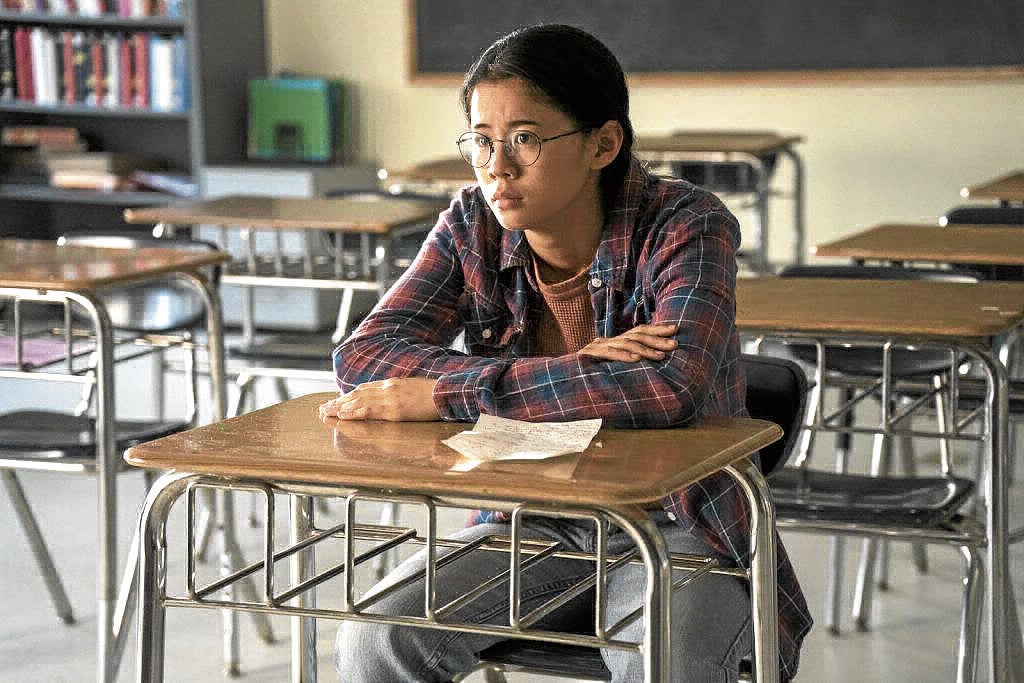 In all this, Wu shows a firm grasp of how romance stories are significant in adolescent formation. This is perhaps why the film works so well as a genre piece—it’s a love story about love.

The film also excels as high school comedy. Cinematography, design and editing are effectively utilized to land the punchlines. There are no one-note characters.

The film presents love as a test and trial, something that cannot be taught but only learned through experience. —CONTRIBUTED