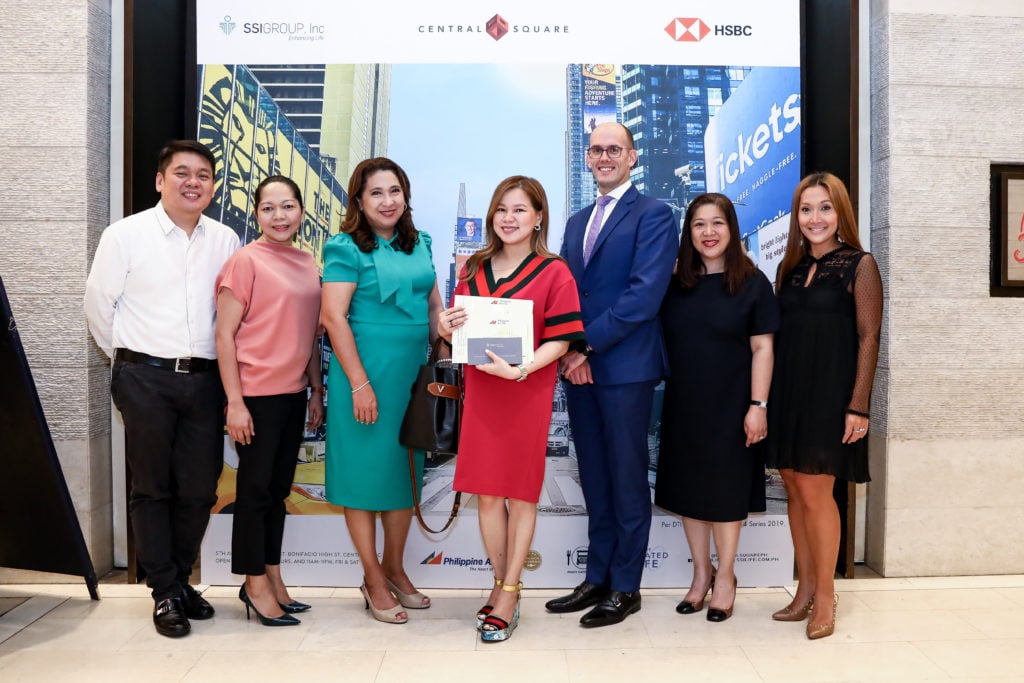 It was a hot, hot summer and shoppers were able to beat the heat with fresh new picks from Central Square, the trendiest hangout place in Bonifacio Global City. The Big Apple came to the metro through Shoppers win big at the Big City Escape at Central Square’s Big City Escape summer raffle promo, held from April 26 to June 30, done in partnership with HSBC, one of the world’s largest banking and financial services institutions.

For purchases made from May 1 to June 30, shoppers were entitled to one (1) raffle entry for every P3,000 single or accumulated receipt purchase from participating Central Square and Bonifacio High Street stores. HSBC card holders were able to increase their chances of winning with three (3) raffle entries per purchase requirement.

Rhoda M. Delos Reyes bagged the First Prize with a trip to New York for two (2) persons, inclusive of roundtrip airfare, accommodation for 5 days and 4 nights, land tour, and a Php 100,000 shopping spree at Central Square. 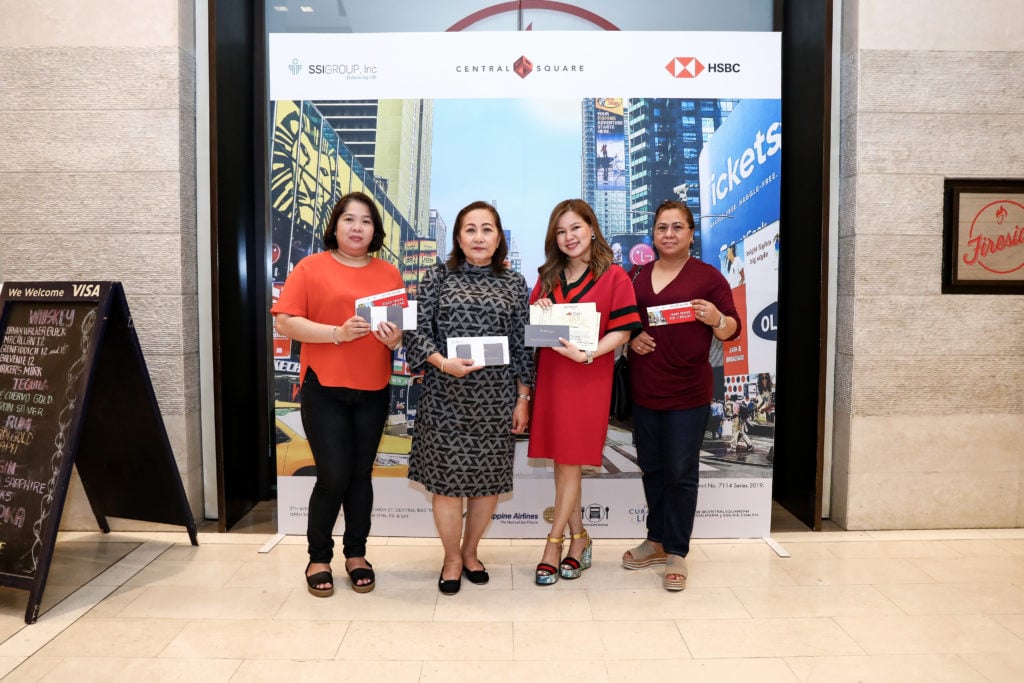 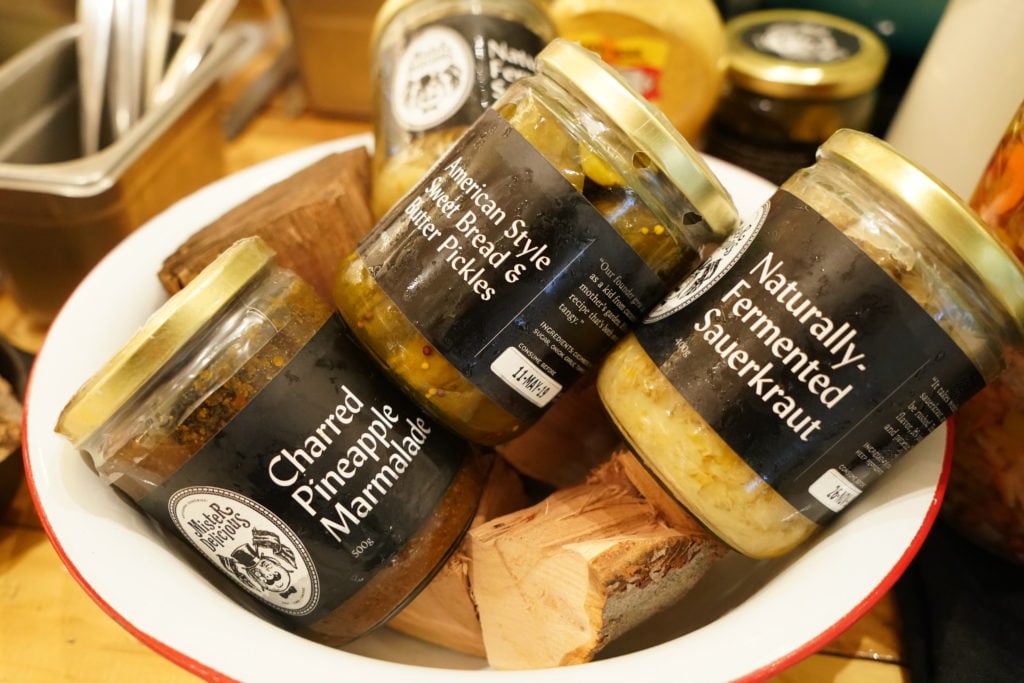 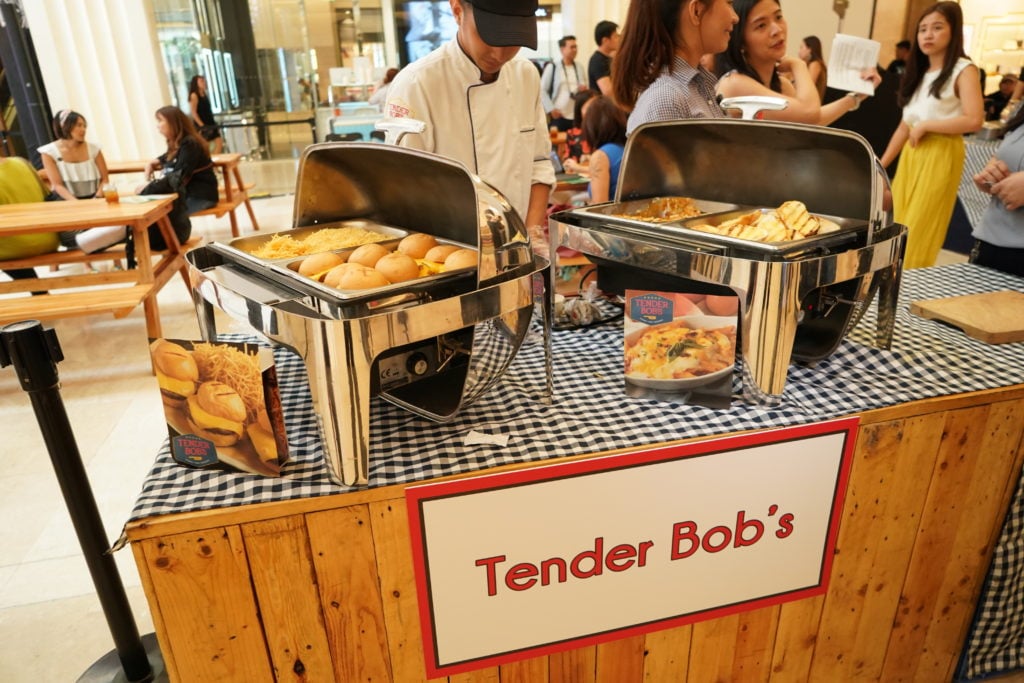 In addition, shoppers were treated to another iconic New York experience with Broadway performances held at the Atrium last June 29 and 30. 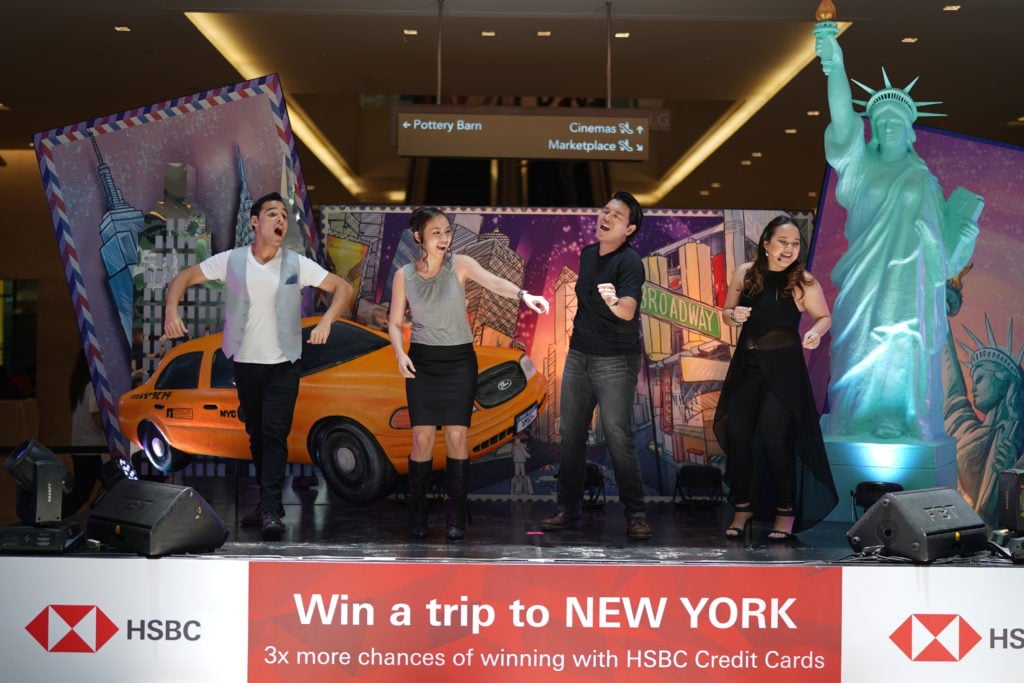 When at Central Square, every season offers a fun escape. Start shopping, make new memories, and win big every time you visit! 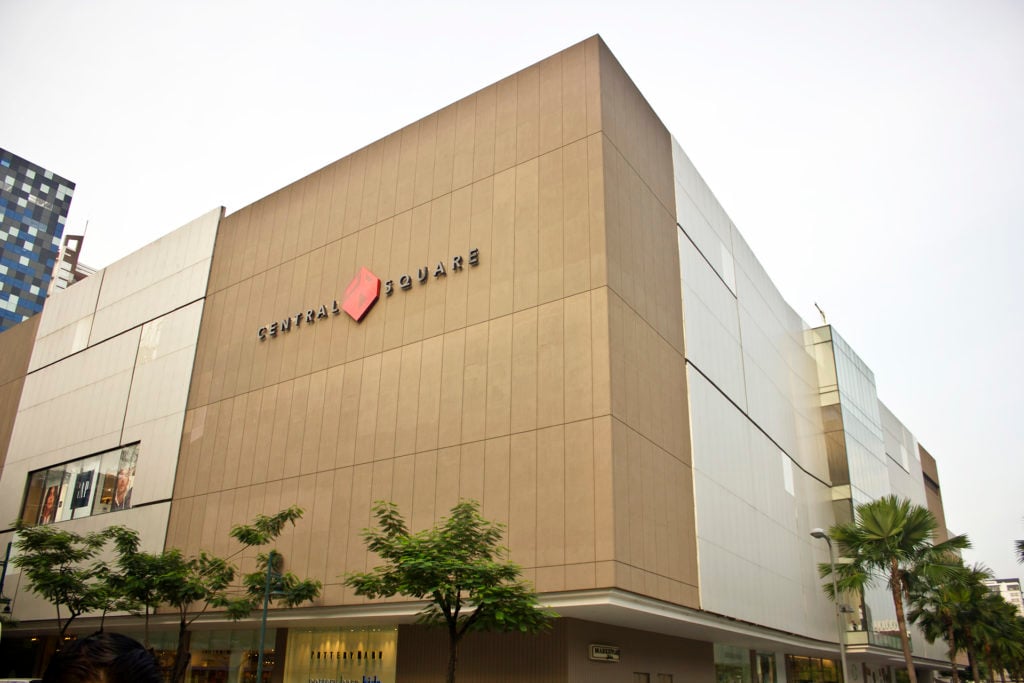