Israeli Indie-Folk singer-songwriter VANNA releases Let Me Fall, the second single of her 5-track debut EP High Hopes released via Umami Records. This song explores the meaning of embracing the vulnerability that one has while falling in love. The ambient production centred around a finger picked acoustic guitar and pulsating bass lines exudes a powerful calming feeling to listeners’ ears throughout the song.

Produced by Roy Avital of Tel Aviv based indie-electronic trio Garden City Movement and mastered by Matt Colton (James Blake, Muse, Coldplay), Let Me Fall is an ambient-folktronica song about letting yourself fall completely in love, and embracing the vulnerability that comes along with that. “When you fall in love, you expose yourself to getting hurt. It’s an endless paradox. When you let someone enter your inner world, you’re allowing them to gently break down your walls and then amazing things can happen.”, shares VANNA, “I was scared that one day I’d lose this feeling, and when it really happened I felt so alone trying to move on. This is the risk you take for falling in love.” 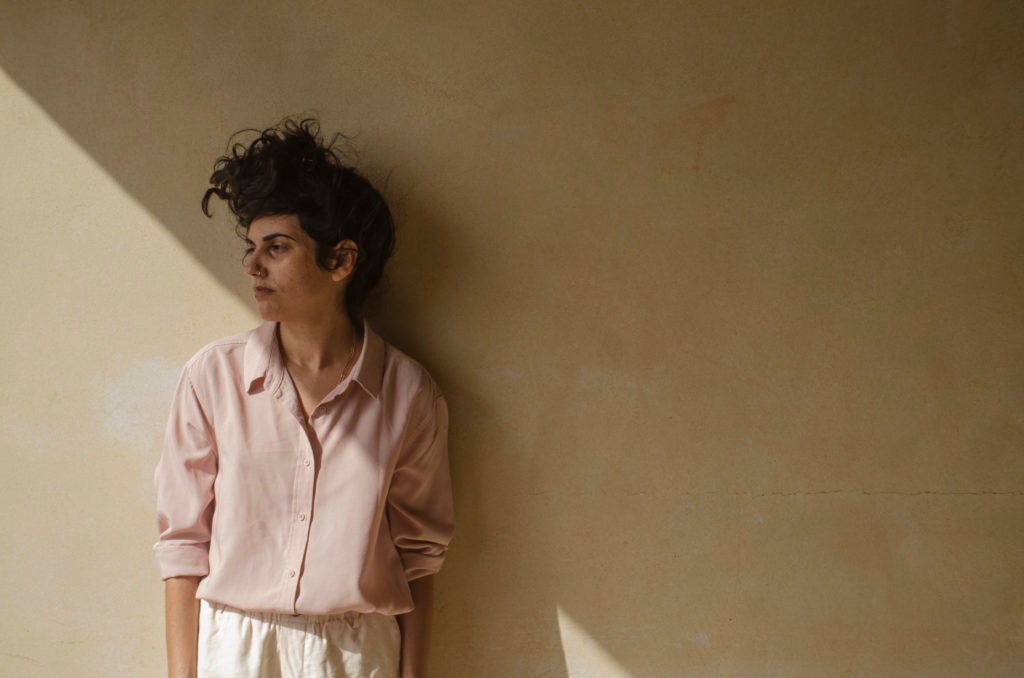 VANNA builds up the energy from the verses to the choruses, culminating in the bridge. “And all I could ever ask is to be someone else / To know what I am for you to feel that you want me too / And I wanna clear my head I don’t wanna be so scared / To leave all my fears behind / To know you’re on my side”, she sings, before releasing all that tension in the final instrumental drop.

VANNA tells the story about how she wrote the song: “At one of my gigs I did a cover of RY X’s Deliverance, adding a minimal beat and playing on my keyboard. When I finished singing the cover I kept going with the beat and sang a new song, which became Let Me Fall. It was a special moment. After I finished singing I told the audience that I felt like a rapper improvising lyrics on the go. I said I hoped that someone in the audience recorded it because this would become my new song.” 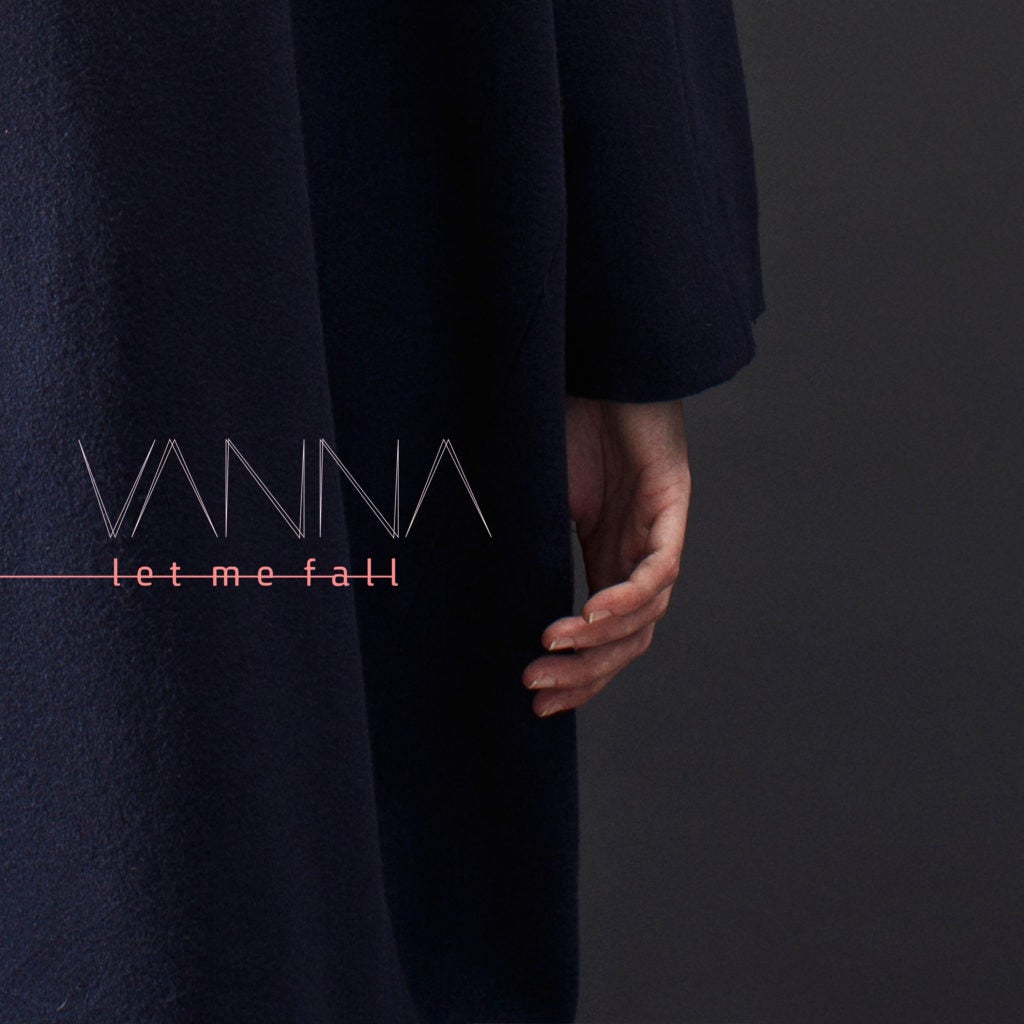 Born and raised in Tel Aviv, of Indian and Iranian parents, VANNA grew up immersed in music, culture and diversity. Creating music is her way of confronting and understanding the turmoil she feels within herself, and she hopes her songs will touch others going through the same struggle. She is also a graduate of the Rimon School of Jazz and Contemporary Music. 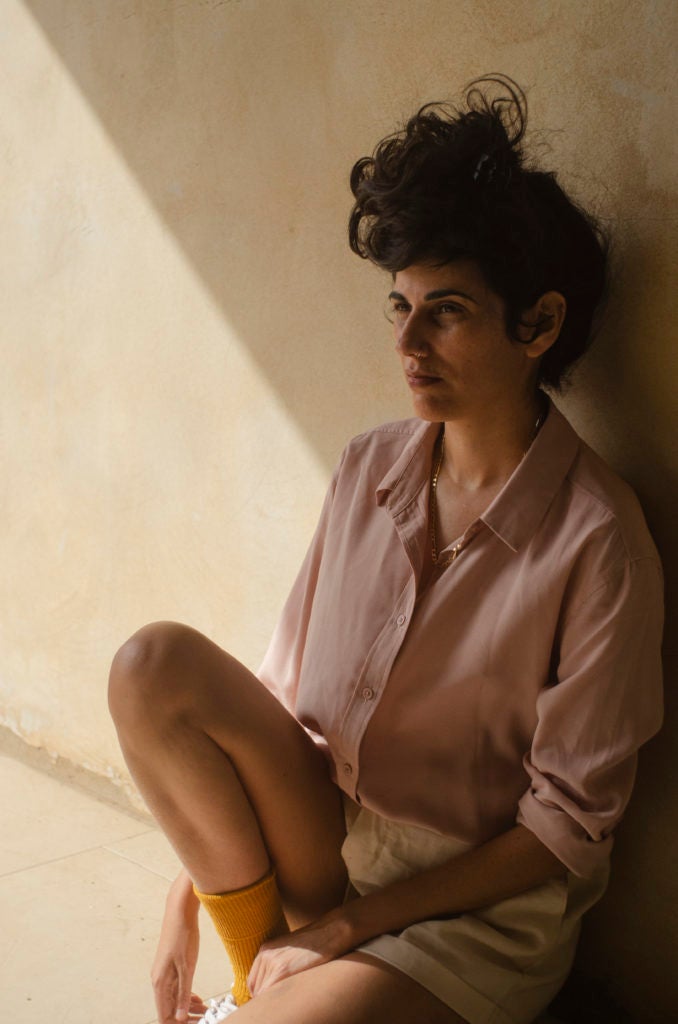 Over the last 3 years, VANNA has been working closely with producer Roy Avital on her debut EP High Hopes, delivering a delicate fusion of indie electronic, pop, and folk influenced by artists like RY X, Oscar and the Wolf, SYML and Sóley.

‘Let Me Fall’ by VANNA is available everywhere at this link: https://www.umamirecords.sg/let-me-fall/