Best friends find out they are sisters after 17 years

Two women from Pennsylvania, USA, grew up being told that they looked alike and had to constantly deny that they were sisters.

After 17 years of friendship and a DNA test, they found out that they indeed shared the same father, as reported by 6 ABC today, March 3. 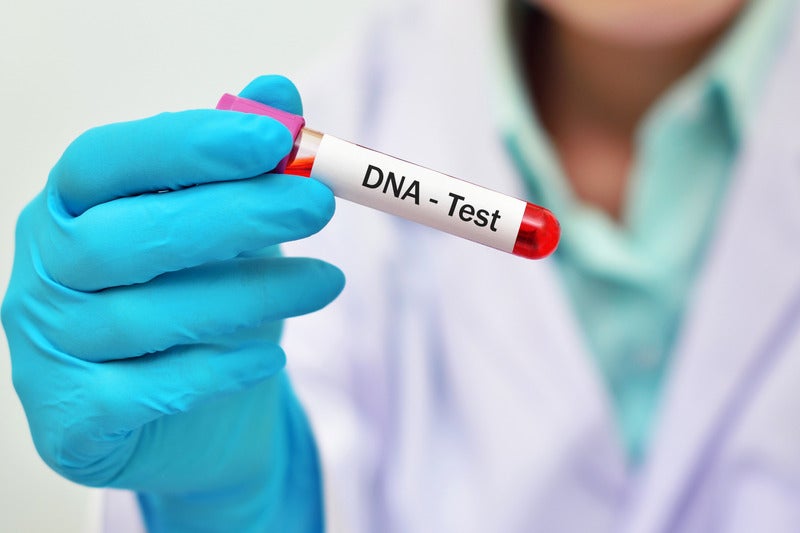 Toya Wimberly, 29, and Ashley Thomas, 31, became friends back when Thomas was in 6th grade. They were schoolmates at Sulzberger Middle School in Philadelphia.

Since then, the two women have been together through thick and thin, from putting up their own businesses to having babies. They went through pregnancy at the same time and the fathers of their first children also happen to be brothers.

Ashley found out 15 years ago, when she was around 16, that the man who raised and cared for her, Mike, was not her biological dad. Her mother passed away years later, but did not tell her the identity of her biological father.

Answers finally came just a week ago, partly thanks to social media. Toya had an engagement party and pictures on Facebook included her father, Kenneth Wimberly.

The best friend of Ashley’s late mom saw the pictures and pointed out that Kenneth was someone they would hang out with in the past. Learning this information, Kenneth, along with Toya and Ashley, took a DNA test.

Last week, the two sisters revealed the results on Facebook.

“[T]he truth finally aired that we are blood sisters!!!” Toya announced on Feb. 24. “[T]hat’s why we’re so similar, that’s why we look so alike, that’s why we’ve been inseparable since the 6th grade.”

After years of hearing “Are y’all sisters?” “Y’all look just alike” and us just saying “NO” we are just best friends the…

“God Works in Mysterious Ways,” wrote Ashley on Feb. 26. She jested, “Momma u got some explaining to do. I wish u was Here to see the look on ya Face.” Niña V. Guno /ra

Sisters read books on FB so kids would have bedtime stories