Remembering Bentong: 5 of his memorable movies and television shows

Fans and even Filipino celebrities woke up to the sad news about the passing of Domingo Vusotros Brotamante Jr., popularly known as “Bentong” in the entertainment industry. In a Facebook post, his son-in-law Arvin Vincent Anierdes confirmed that the 55-year-old comedian died of a heart attack last Saturday morning, around 5 a.m. at the Fairview General Hospital in Quezon City.

In the entertainment industry, comedy is needed to balance out intense drama and horror. And in the Philippines, we have a long list of Filipino comedians who have never failed to make us laugh with their jokes, puns, and satirical sketches. Bentong, who was one of the most well-known comedians on Philippine television, started out as a production assistant before he was given a break in the comedy scene. 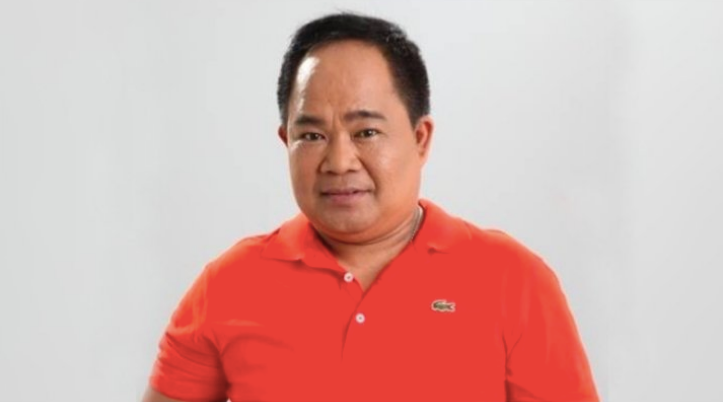 Apart from being Willie Revillame’s “sidekick,” he also appeared in several Pinoy movies in the early 2000s–and as a tribute to our beloved comedian, we have listed down some of his memorable movies and television shows. 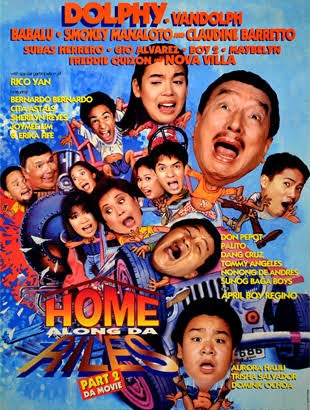 Home Along Da Riles da Movie stars Dolphy, Vandolph, and Nova Villa. It revolves around the life and everyday adventures of the Kosme family, who are living near the railroad tracks. Bentong got his first appearance in the said film where he played Cita Astal’s driver. 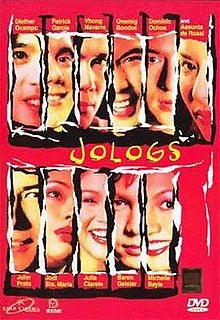 Jologs is a comedy-drama teen film directed by Gilbert Perez and released by Star Cinema. The film features a typical Filipino dealing with the intricacies of daily life. And in the movie, Bentong played the role of Juanito.

The Adventures of Pureza: Queen of the Riles (2011) 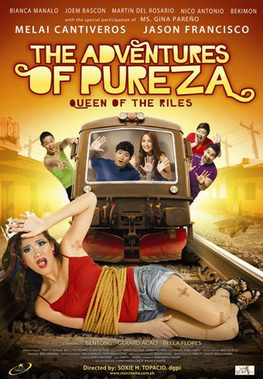 Bentong also appeared in the comedy film, The Adventures of Pureza: Queen of the Riles. The film follows the fun adventures of Pura (Melai Cantiveros) who lives near the railway. 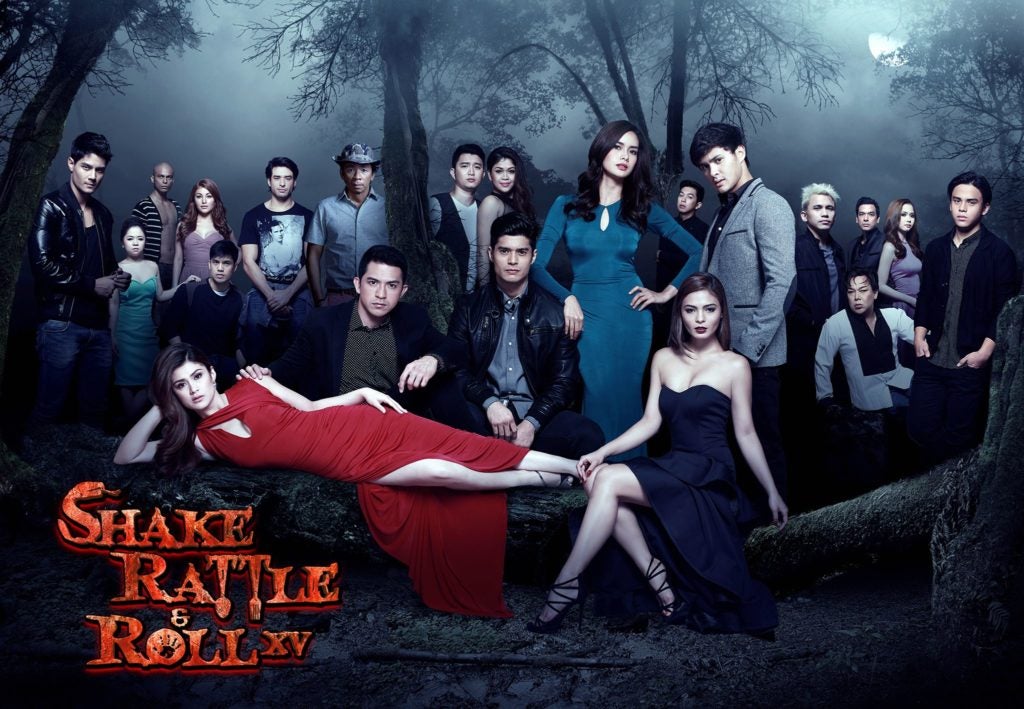 LUV U is a 2012 Filipino teen comedy series aired on ABS-CBN. The hit television series features 6 teen students of Lamberto Uy Villarama University or LUV U who are all dealing with their first love, first achievements, and first heartaches. From 2012 to 2016, Bentong played the role of Mang Jules.

Without a doubt, the Philippine entertainment industry will not be the same without Bentong. Thank you for making us laugh with your slapstick humor and one-liner jokes.

May you rest in peace, Bentong.