In this social-media driven world, “convenience” has taken on a whole new meaning. As technology advances, the expectation for these gadgets in the market increases. We want a faster way to communicate with family, seamless payment method, and access to information.

And as a content creator, I am guilty of this. I want a phone that can help me write and proofread articles easily, take nice photos, and edit them real time. That’s why when I got the Honor 8X, I was so thrilled to test it out and see how I can go beyond the limits with it.

1. Honor 8X comes in a minimalist design that can keep pace with expensive phones

First, the minimalist design is really appealing. I like how the combination of the glass and metal gave me a “premium feeling.” 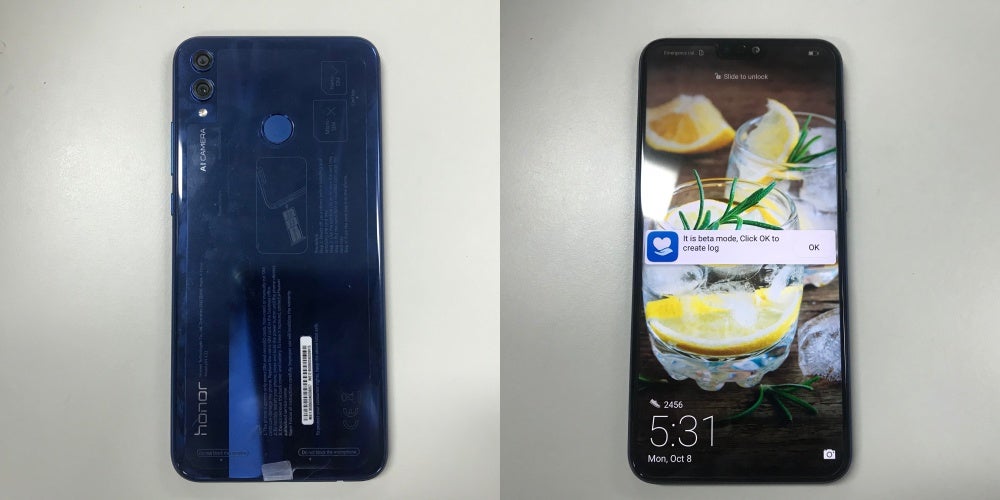 The metal middle frame and 2.5D double texture aurora glass body with a grating effect are worth noting. Oh, and I also enjoyed the colors and light refracting from its body, giving the phone a more elegant look and smooth feel to it.

2. Unleash your inner superhero and win that game with Honor 8X’s extreme processing and graphic performance

For gamers, it gets annoying or embarrassing when the phone suddenly freezes in the middle of the game. And to meet demands like this, Honor 8X up its game by upgrading its processor and features.

Upon testing out the phone, I realized that it is the perfect match for every Pinoy tech-savvy.

Equipped with the latest Android version (Android 8.1), Honor 8X is also packing quite a punch with the Kirin 710 chipsets, which has an octa-core (4×2.2Ghz Cortex-A73 & 4×1.7Ghz Cortex A53) processor and Mali-G51 GPU that optimize and double its performance for gaming and everyday use. 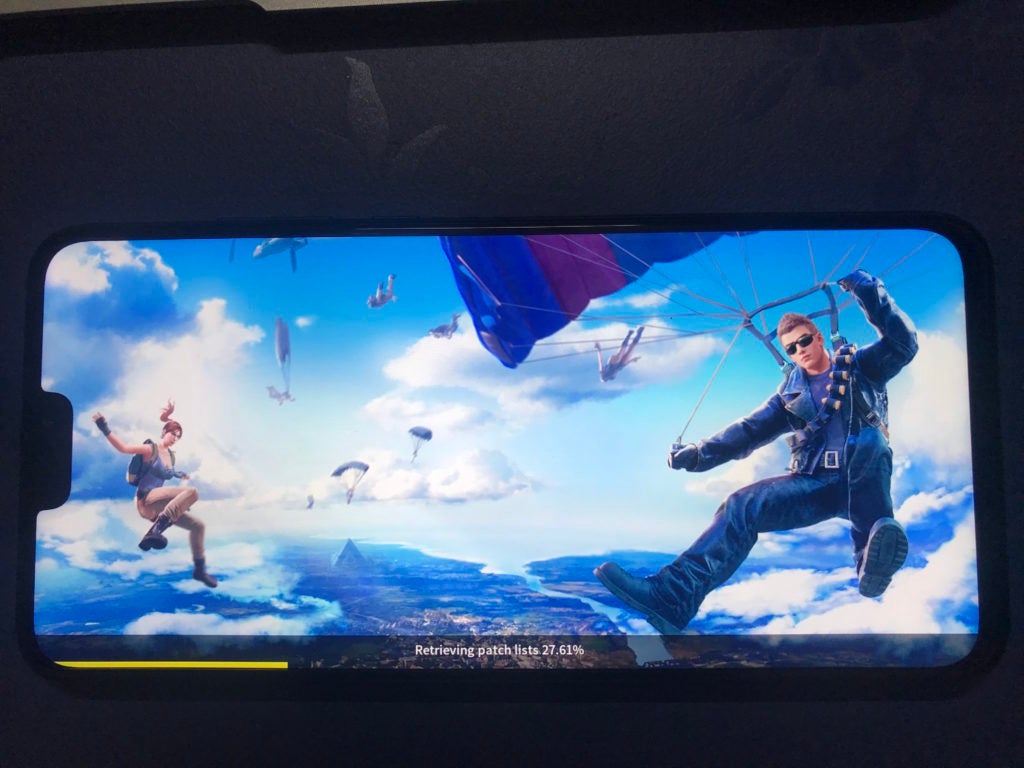 I love watching series, so I got really excited when I found out that Honor 8X comes with a screen that gives you clearer and more detailed videos. It’s like watching a movie on a big screen, but it’s actually on your sleek and convenient smartphone.

Honor 8X comes with 8X’s 6.5-inch screen that supports full high definition resolution and a 91% screen-to-body ratio. Despite the massive screen, it still fits perfectly in my hand due to its thin metal edges and 7.8mm body.

4. Some people may give up on you but not Honor 8X’s battery life

I had never fully charged the phone since the day I got my hands on it. 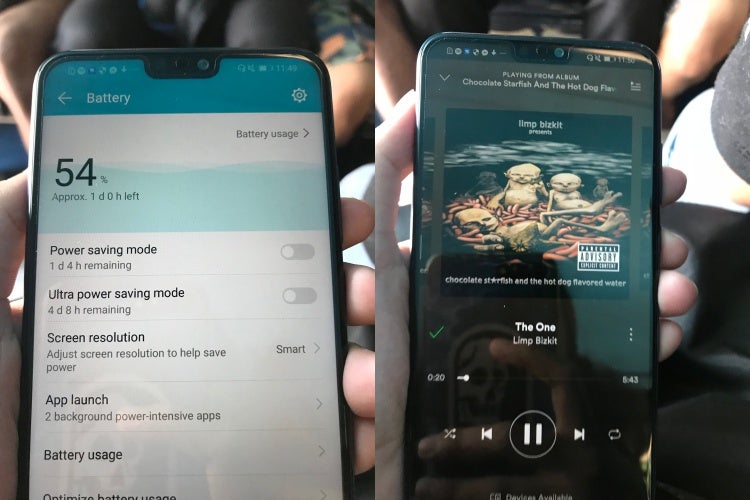 Despite the running apps in the background, I noticed how it had always been at 54%.

I didn’t bother to bring my powerbank with me when I went to Bonifacio Global City. To be honest, I was a bit worried that the battery would easily drain since I didn’t know much about this phone’s capacity. However, after a few hours of listening to music and constantly checking my Facebook and Instagram, Honor 8X proved me wrong.

This phone has a capacity of 3750mAh which can last for more than one day on a single charge. It also has the Intelligent Power Saving technology, which increases the battery life by 33%.

5. Level up your photography skills with Honor 8X’s AI camera that makes you feel like a professional photographer… real quick!

More than just the elegant look, Honor 8X comes with a 20-megapixel back camera and 16-megapixel front camera, perfect for all the #selfies I ever want to take and videos I want to record.

And speaking of selfies, I no longer have to delete some of my old photos (yes, I know it gets annoying to free up some space), because this unit is equipped with a built-in storage of 64 or 128GB and an expandable microSD card up to 400GB.

I had to try out the back camera which has a brand new AI feature, allowing you to ignore all the technical stuff behind taking pictures. The multitude AI powered scenarios optimizes camera settings and enhances photo quality based on what you’re trying to capture.

To achieve the best results, the AI photography feature can recognize people, trees and the sky in a photo, and retouch and optimize according to what they are.

I guess the photos speak for themselves. 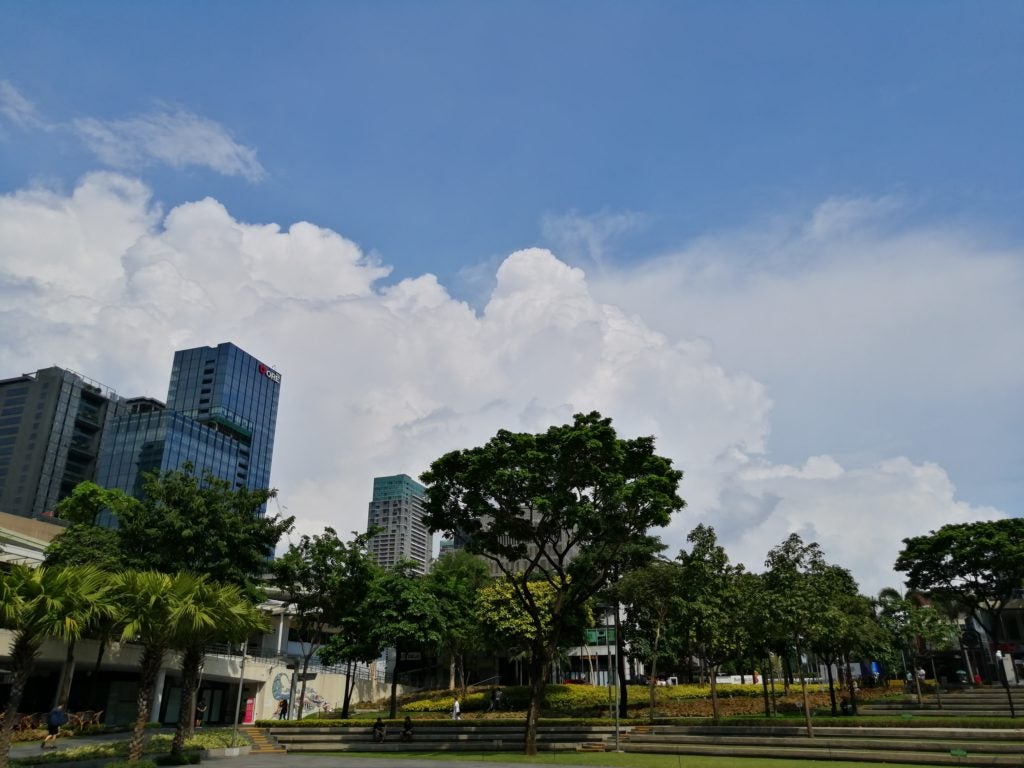 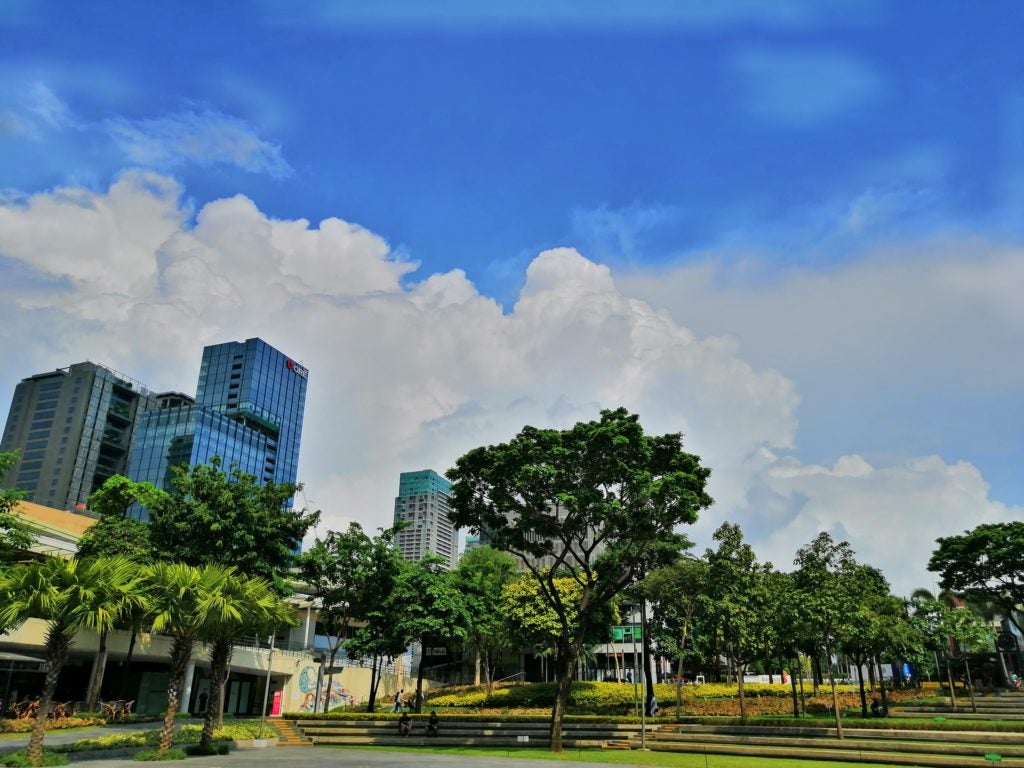 AI technology is not just great with taking photos in broad daylight, it also eliminates the blurring of photos when taking night shots. 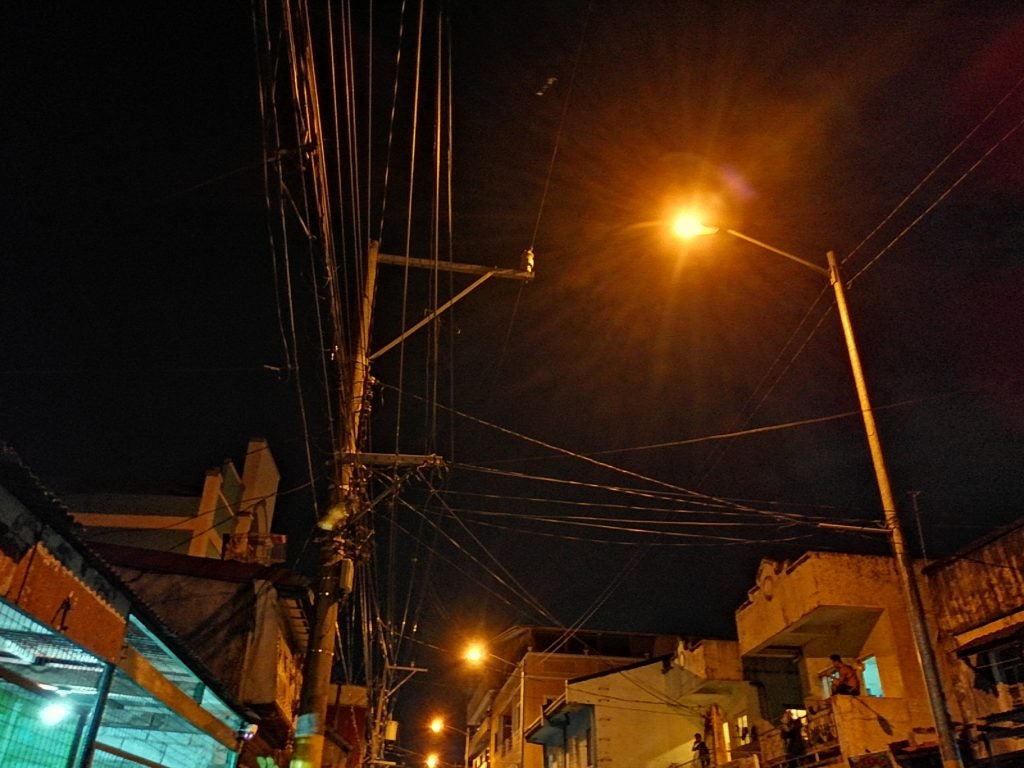 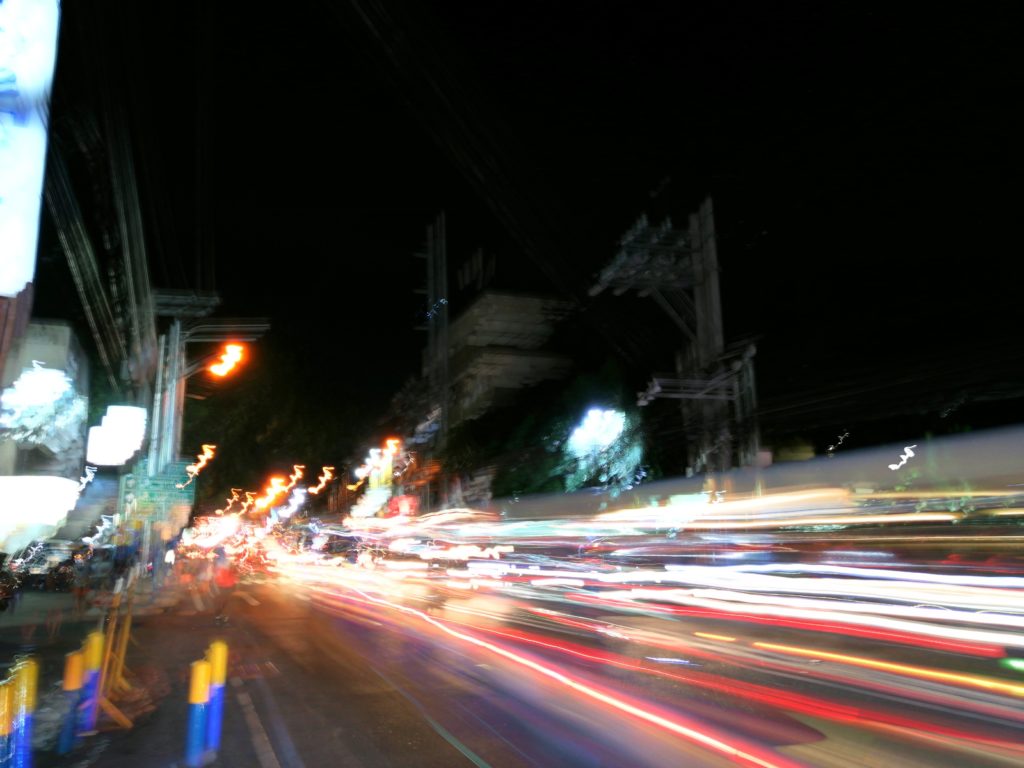 I was really happy when I discovered these effects! Aside from the night mode, you may also explore “traffic trails,” “light graffiti,” “star trails,” and “silky water.”

Since the front camera was rather good, I also tried out video calling with one of my friends. This worked flawlessly as you’d expect; we ended up chatting for quite a while. 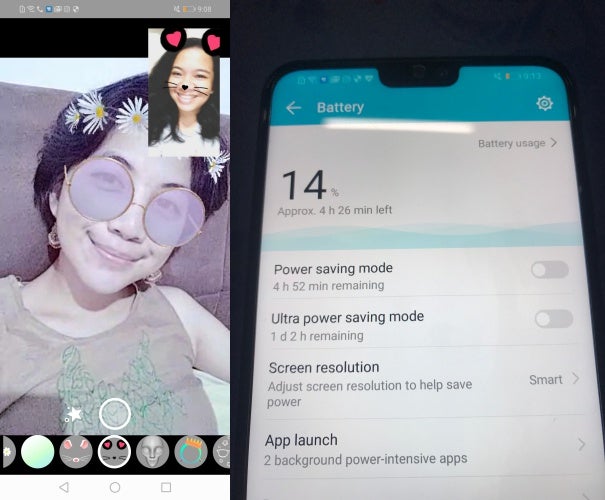 The phone is still at 14% after a pretty long day.

Although quite different from my normal experience, I got to have lots of fun with Honor 8X. I got to try many of the apps that my friends, who are Android users, never stop talking about and even discovered a lot of premium features that you won’t ever see in other mid-range phones.

With this first-hand experience, I have proven that flagship features don’t always demand flagship prices. You can really go beyond the limits with Honor 8X’s functionality and eye-catching appearance. INQUIRER.net Brandroom/Tyne Villan