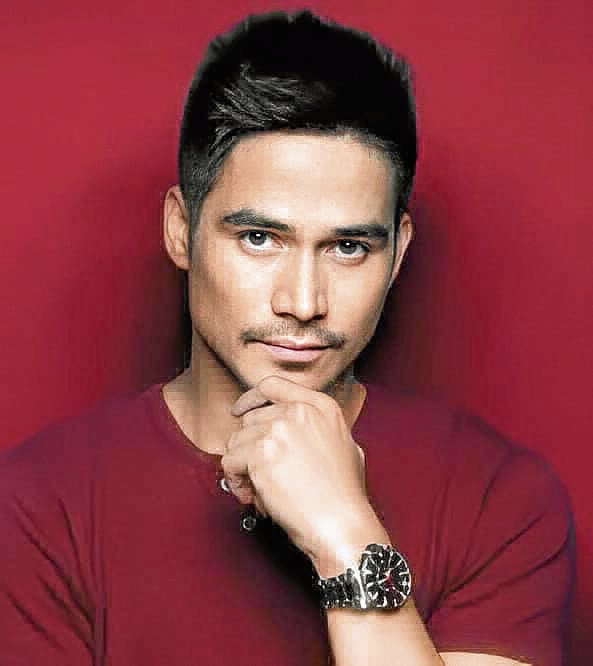 Starting this October, we will get to see top Kapamilya stars like Piolo Pascual, Aga Muhlach, Ian Veneracion, Maja Salvador, Dimples Romana and Catriona Gray in different shows in the Kapatid network.

This is because Brightlight Productions, one of TV5’s most recent blocktimers, has sought the help of ABS-CBN Star Magic cofounder Johnny Manahan “to be able to give appropriate content for its time slots. Also, it was a very friendly arrangement with the former network,” said former Rep. Albee Benitez, who is also president and CEO of Brightlight.

Brightlight is launching six new programs on TV5 this October, namely “Sunday Noontime Live,” which Manahan is directing, and will feature Piolo and Catriona as hosts; the romance-drama “I Got You;” the comedy show “Sunday Kada;” the noontime variety show “Lunch Out Loud;” the sitcom “Oh My Dad,” and Korina Sanchez’s long-running news magazine and lifestyle show “Rated Korina.”

Meanwhile, Aga is expected to sit as a judge in a talent show to be produced for TV5 by another blocktimer. 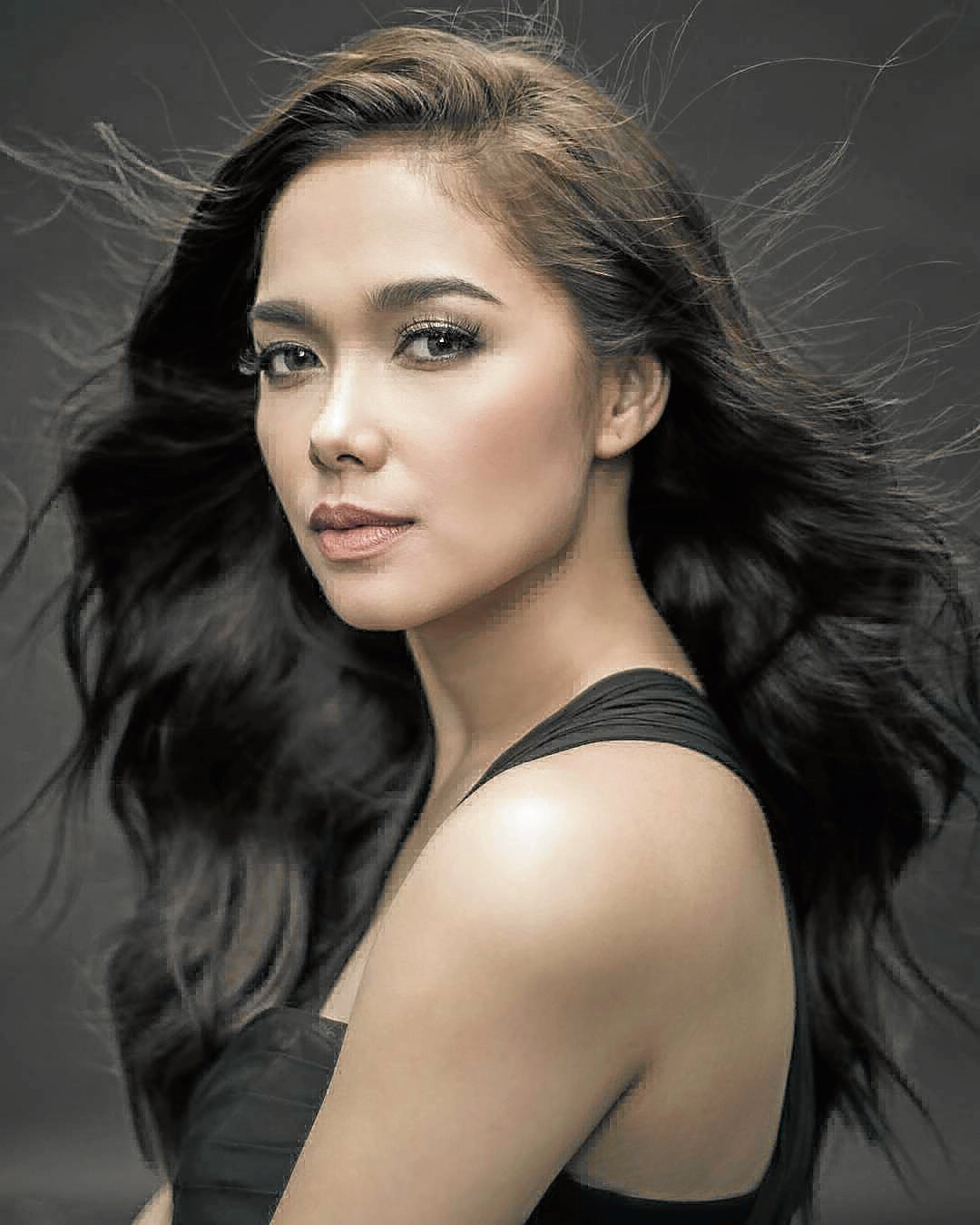 “What we did was discuss the time slots firsts. We then assembled the creative team. With a noontime show that will air from Monday to Sunday, the best person we could think of was Mr. M (Manahan). He knows most of the talents, creatives and stars,” Benitez explained.

During the recent media launch, Benitez pointed out that even though he has been producing films for a couple of years now, “we’re not really looking into entering television. When the opportunity came and the situation was that there’s a surplus of talents, stars and directors, one of the discussions with TV5 was, ‘maybe we can offer them work and provide some sort of livelihood for them.’ That’s how it all started: to answer the call of the sudden surge of supply of all these talents.”

Benitez added: “This opportunity just fell on our lap. I have a very good relationship with the executives of TV5 and Cignal; and so it was a perfect fit.”Benitez also declared that “there’s definitely more of this in the future. The partnership with TV5 and Cignal is a long-term concept. We will not just be here for a season or two. There are continuous discussions and talks as to what else we can do.

“These are exciting times,” said Benitez, adding that the people he is currently working with are equally excited. “You can feel the passion when they’re working on the shows that we’re launching. It’s a good start. The morale is very high. People are very happy. I’m sure this will translate to more viewers who are happy as well.” 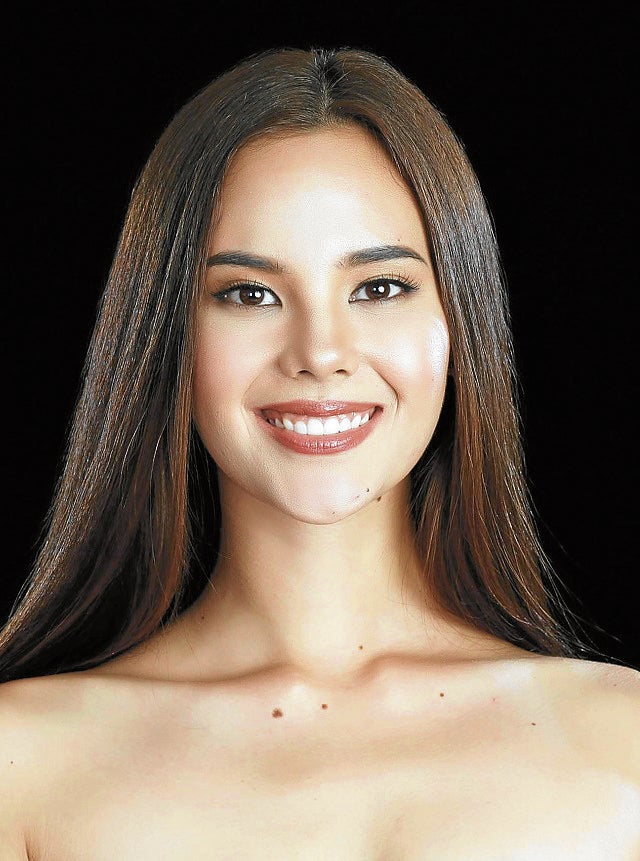 Meanwhile, Cignal TV and TV5 president and CEO Robert Galang said discussions with Brightlight started “many months ago, with conversations that were characterized by openness and collaboration. While we explored other options, we’ve agreed on block-time arrangements for now. This is just the beginning. We are seeing more areas where we can partner with Cong. Albee. We want a collaborative and win-win partnership for the long term.”

Galang then pointed out that building a network does not just happen overnight. “We’re thankful that we will be able to share a lot of high-quality content that will feature the best and brightest stars through Brightlight. On our part, we have a nationwide network. We are very happy to announce that we got the entire Mega Manila covered as of today and in the next few months we will be nationwide, covering the key cities in Luzon, Visayas and Mindanao.”

“Sunday Noontime Live,” which will premiere on Oct. 18, and will air from 12 noon to 2 p.m., will also feature Maja Salvador, Donny Pangilinan and Jake Ejercito; while “I Got You,” with Dan Villegas at the helm, and starring RK Bagatsing, Jane Oineza and Beauty Gonzalez, will air every Sunday from 2 to 3 p.m. starting Oct. 18. 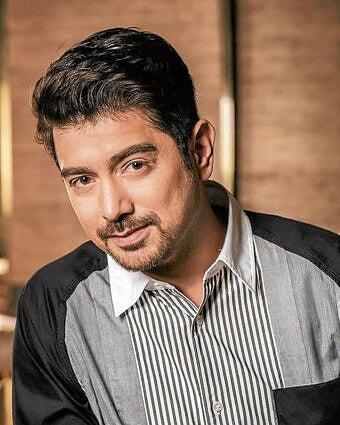 “Rated Korina” will feature remarkable stories from various walks of life and will be hosted by the veteran broadcaster. It will air every Saturday, starting on Oct. 24, from 4 to 5 p.m.

Benitez disclosed that Brightlight is still negotiating with ABS-CBN for “line-production projects to show in the Sunday afternoon time slot. I feel it’s going well,” he said. “If you produce movies, you try to be creative. I guess it’s the creative bug in me that made the decision to go into TV as well. I’m very passionate and creative. I like to collaborate with people who are equally creative or even better.”