What this actress wants, she gets at all costs

What Resourceful Chic (RC) wants, she gets; and in several circumstances, “who” she wants, she also gets.

When she succeeded in snatching Knockout Athlete (KA) from his long-time girlfriend, RC announced to friends that she already wanted to get pregnant by him. A few months later, even while there were rumors that KA was trying to win back his ex-GF, RC went public with the news that she was already with child.

Whether KA was unprepared to become a husband and a dad in his 20s, we will never know. RC has decided that he would be so, and that’s it. She did say in interviews that the pregnancy was a planned one—yes, planned by her.

TOP OF THE TABLOIDS

This week’s top show biz news from the tabloids (and why we are moved, if we are moved.): 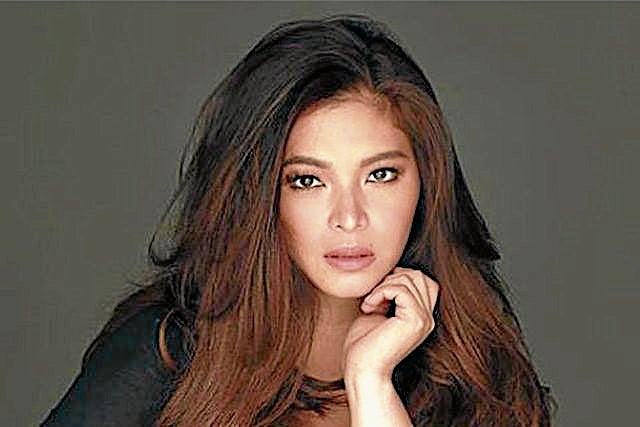 • Janella Salvador tumaba ang mukha at batok. (Well, what’s wrong with being busog…? Let’s worry if she looks emaciated, instead.) 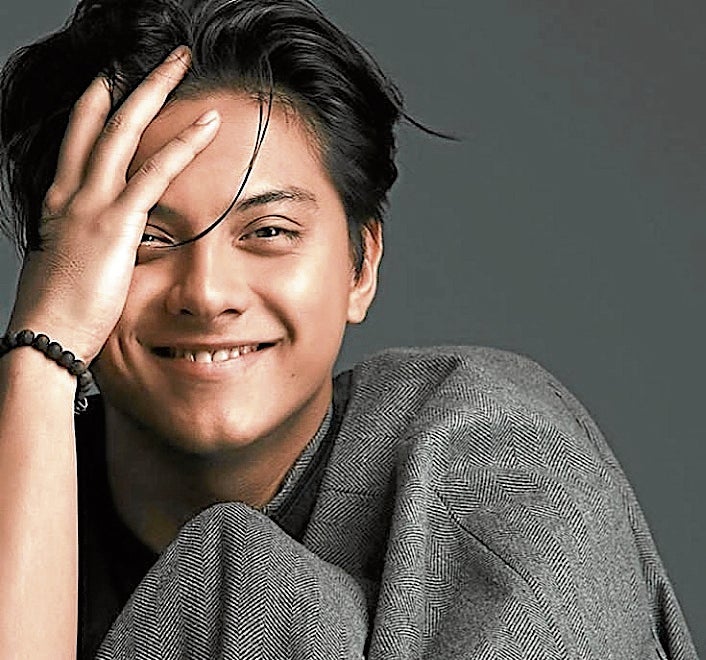 • #PlantitaKo: Ethel Booba may puno ng saging, papaya, talong, malunggay sa loob ng bahay. (Must be relaxing to have what could look like a botanical garden at home…)

• Lea Salonga napa-OMG sa BTS. (No surprise there. Who wouldn’t?)