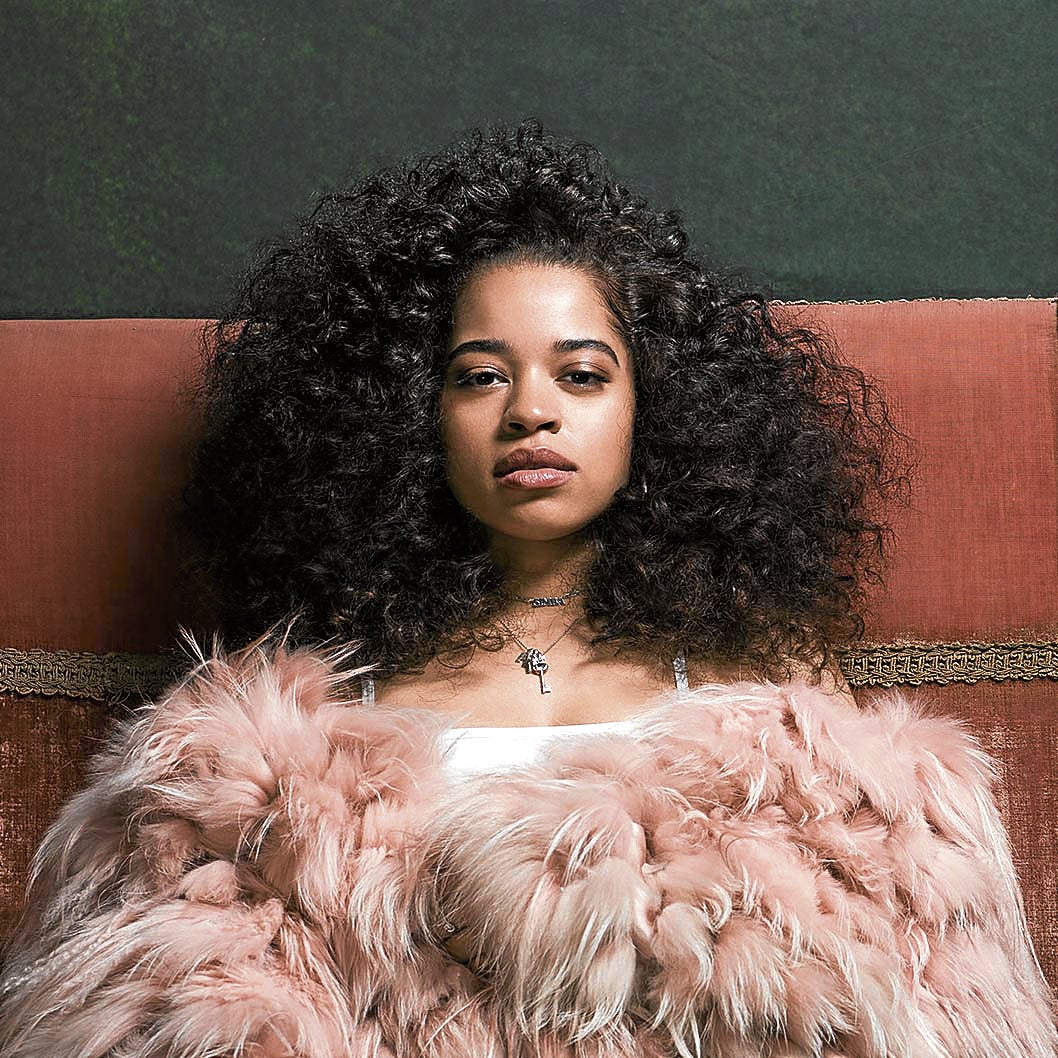 While the COVID-19 pande­mic has affected work dynamics in studios, R&B star Ella Mai, who describes herself a “creature of habit,” said being stuck in quarantine may have actually helped her music creation.

“Honestly, [it’s just] the fact that I couldn’t go to the studio and when I did, I was under different measures. Like only a certain number of people were allowed in the room to stay safe, but that was it,” Ella told Billboard in a recent interview.

“Creatively, it might have actually helped,” added the British singer-songwriter. “Being in the room with the same three or four people [didn’t affect me]. I don’t need to be on a beach somewhere, [because] I’m a creature of habit.”

The setup, in a way, provided her with structure. “So, if I can be in the same room and know exactly where everything is, it makes me more comfortable than being somewhere different every day,” she pointed out.

The 25-year-old recor­ding artist rose to fame in 2018, thanks to her critically acclaimed and commercially successful hits “Trip” and “Boo’d Up,” which both domi­nated the R&B charts in the United States.

In 2019, “Boo’d Up” was hailed Best R&B Song and earned a Song of the Year nomination at the Grammy Awards. Her self-titled debut album, meanwhile, received a Best R&B Album nod from the same award-giving body ear­lier this year. 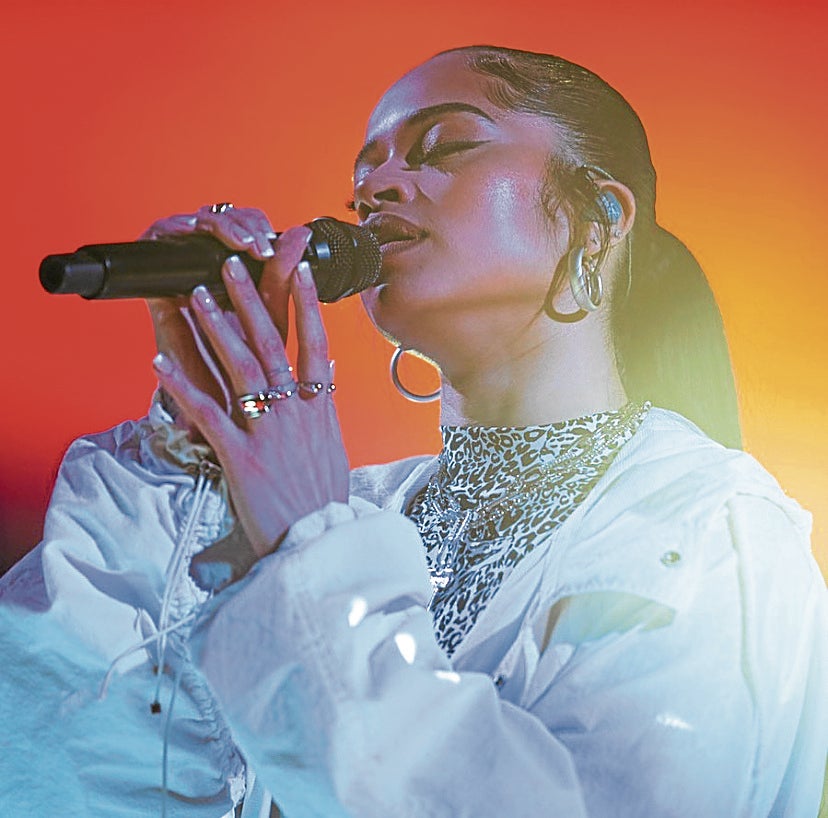 If Ella has been staying relatively low-key in the past couple of months, that’s because she has been busy working on her follow-up album. Because she has grown a lot as an artist since the release of her album, Ella feels she can take more creative risks this time around.

“These sessions I have been doing for the sophomore album are a lot more figured out. When I was recording the debut, I was a lot younger and was trying to figure out what I wanted to sound like and what I wanted to say—and as much as I love my debut album, I was in a much different space, career-wise and as a person. I was 21, 22,” she related.

Thus, the process has been fun “in general.” “I’m 25 now. Going into this sophomore album, I’m a lot more confident as an artist. I know what I want to say and sound like,” said Ella, who recently dropped a new single titled, “Not Another Love Song,” which offers a taste of her future material.

“Just getting older and going through the motions of being a young woman trying to navigate the world, let alone the music industry—it definitely plays a big part,” Ella said. “I think I have always had a strong head on my shoulders. So, even with the debut, I had glimpses of that assertiveness.

“This time around, I feel like it’s more of an ‘in your face’ kind of thing—not too much, though,” she added. —Allan Policarpio