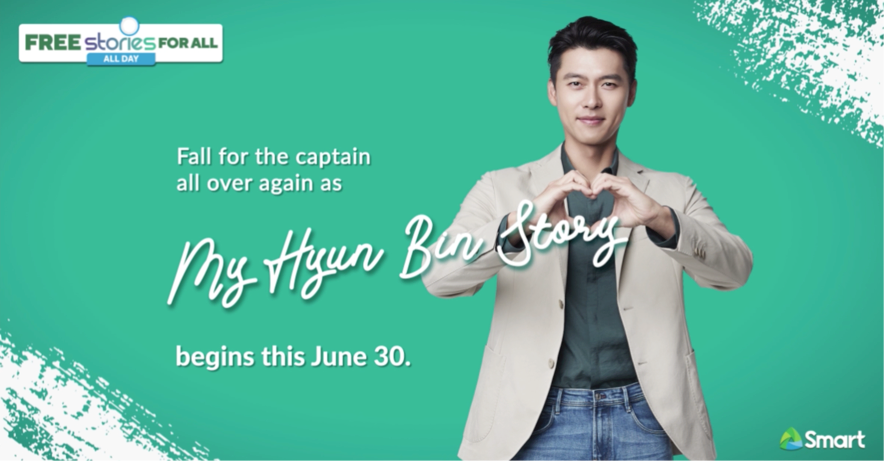 South Korean heartthrob Hyun Bin was recently catapulted to international stardom, thanks mainly to his massively successful series that streamed online until early this year. Among Filipino K-drama fanatics, the series made a country’s overnight sensation and obsession out of the dashing superstar.

However, aside from his undeniable good looks, irresistible charisma, and the unforgettable roles he has played both in the big and small screens, there are three other things that endeared Hyun Bin to his Filipino fans.

First, he is someone whose acting prowess is equaled only by his generosity and compassion. He is known to do a lot of volunteer work and regularly donates to different charities. Once, he joined forces with Vision, a retired search and rescue dog, to raise awareness against animal cruelty. Hyun Bin is also one of the first Korean celebrities who contributed to the COVID-19 relief efforts by donating 200 million won to the Community Chest of Korea. Further, amid the COVID-19 pandemic, he reached out to his fans who might be struggling emotionally by writing them an uplifting letter with versions in English, Japanese, Chinese, and Korean.

He is really generous, not just financially, but also with his time.

Secondly, he is someone who knows how to manage his finances impeccably well. In fact, in 2013, in a ceremony to commemorate the 50th Annual Savings Day in Korea, Hyun Bin was given the President’s award by the Financial Services Commission for his “thrifty lifestyle.” At the age of 31, he was already able to save 35 billion won (approximately US$3.3 million) within 17 years.

He is really such a great role model for all his avid followers.

Thirdly, he knows how to acknowledge and show his appreciation for the love and support that his Filipino fans shower him with. “The fans in the Philippines are the warmest in the world,” Hyun Bin once declared.

It is no wonder, then, that he did not have second thoughts accepting Smart’s offer to be the face of its newest marketing campaign, the “Simple. Smart ako.” The endorsement project is Hyun Bin’s way of giving back to his hordes of fans in the country. It would also provide him an opportunity to get up-close and personal with them.

Can’t Get Enough of Hyun Bin!

On May 28, Smart released the 37-year-old actor’s video greeting addressed to the Smartees, while the launch of the ad campaign happened on June 1. Both online events earned an overwhelming response from netizens — a clear indication that Filipinos approved of Smart’s decision to get Hyun Bin as the newest member of its family.

As if all those Hyun Bin “sightings” –online video message, broadsheet ads, exclusive merchandise, LED billboards, and TV ad—are not enough for his fans, Smart decides to indulge their seemingly insatiable desire for anything Hyun Bin.

Called My Hyun Bin Story, the social media promo will run from June 29 until July 10. It is open to all Smart subscribers, both postpaid and prepaid, residing in the Philippines.

Basically, there are five (5) challenges available for Smartees who want to snag premium Smart Hyun Bin items. But to get a chance to win the grand prize of a Hyun Bin photobook with some of his exclusive and never-before-seen photos, participants must join ALL 5 challenges.

This is your chance to show your love and support to Hyun Bin, Smartees.

Good luck on your kilig journey!