Turning to the arts 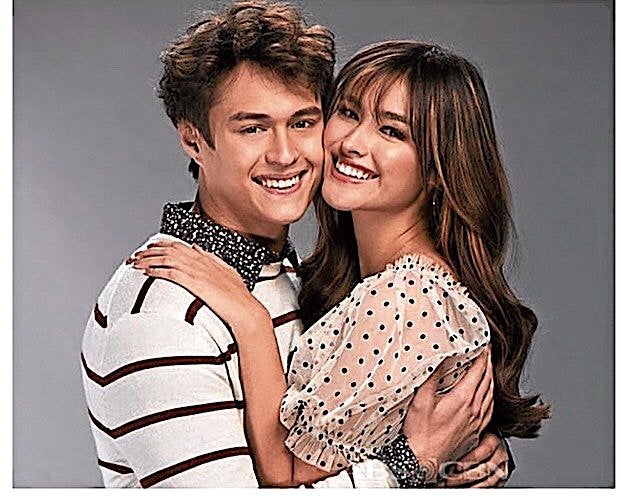 They say that a crisis brings out the best and the worst in people. Over the last few days, this current coronavirus crisis has prompted a few of our foremost musical artists to come together (while still observing social distancing) for a cause. A few causes, to be exact, are happening at different times in different ways.

Over P236 million was raised over the course of the evening, giving many of us hope that even the less fortunate members of society will get help weathering this current storm. 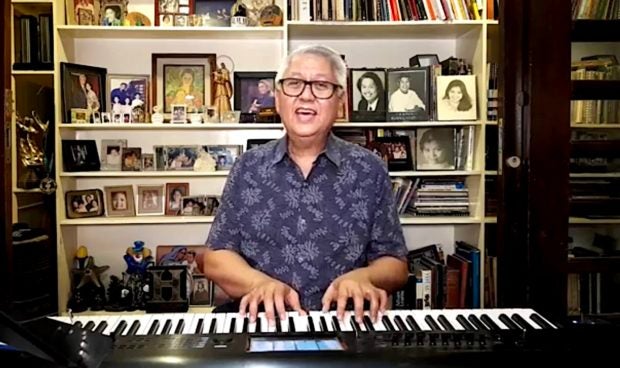 Please sign on to the Bayanihan Musikahan Facebook page to get the artists’ schedules. It has been so much fun watching many of these incredible performers stream music from their homes. Sure, there have been a few tech glitches, but they’ve only served to add to the charm rather than take away from it.

And lastly, on Sunday evening in the US (Monday morning in Manila), for a few hours only, Rosie O’Donnell came out of talk show retirement to host a special episode of “The Rosie O’Donnell Show.” Produced by Madam Secretary’s Erich Bergen (who also served as tech support for the evening), and directed by Broadway.com’s Paul Wonterek, Rosie called one Broadway star after another to either deliver a message or sing a song.

Among the luminaries who appeared are Audra McDonald, Will Swenson, Patti LuPone, Kelli O’Hara, Adrienne Warren, Jeremy Pope, Darren Criss, Billy Porter, Jordan Fisher, Katharine McPhee and David Foster, Shoshanna Bean, Kristen Chenoweth, Gavin Creel (who revealed that he might have COVID-19, which had many of us watching let out a gasp), Randy Rainbow, Sutton Foster, Lin-Manuel Miranda, Matthew Morrison, Barry Manilow and many more, all streaming from their basements, living rooms or, in the case of Adrienne, her bathtub.

This was a fundraising effort for the benefit of The Actors’ Fund, with around $600,000 raised. To everyone who donated, thank you!

A meme has been going around online saying something to the effect of the arts being what we’ll all turn to in this time of crisis, whether it’s watching the latest animated feature or an episode of the latest Koreanovela, listening to classical music, jazz or pop, or learning step by step how to do that current dance craze.

The arts and artists are coming through for us, bringing us comfort, solace and joy in this very uncertain, frightening time. Let’s be thankful that current technological advances have made all of this possible.