The U2 fanboy in Rico Blanco 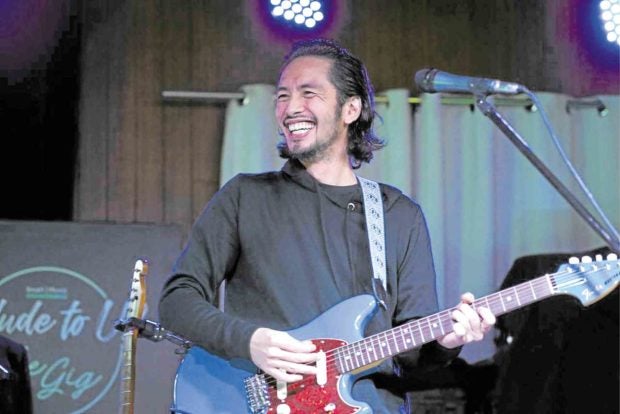 When Rico Blanco got the chance to see U2—one of his most favorite rock bands—play live in New York City in 2005, he found himself tearing up a few times, wishing that friends and loved ones were with him to share that moment.

So, when he learned that the seminal Irish group is set to visit the country for the first time to hold a one-night concert on Dec. 11 at the Philippine Arena, Rico got so giddy he began looking for fellow U2 fans who would be down for “sound-tripping” and “jamming” sessions to U2’s entire catalog.

Before long, other musicians were expressing interest:

Smart Music Live, which is copresenting the upcoming Philippine leg of U2’s “The Joshua Tree” tour with local promoter MMI Live, caught wind of Rico’s brewing plan and offered to host him and the other artists.

The gang recently took the stage at the 12 Monkeys Music Hall in Pasig City for “Prelude to U2: The Gig” to pay tribute to the band they all look up to.

Rico, Raymund, Buddy, Barbie, Francis and Japs jestingly called themselves “The Joshua 6,” and had a fun and rollicking good time. “I saw U2 in Toronto in 2009. I cried, with uhog!” he related. “No joke!”

“I have played with some of these guys before, but never all at the same time, so it’s great,” Francis added. 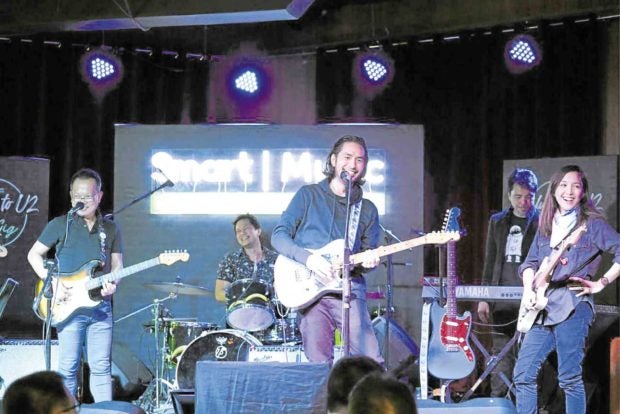 Much to the crowd’s delight, the six music artists delivered a 12-song set that included U2’s biggest hits and lesser known fan favorites—“Sunday Bloody Sunday,” “One,” “Angel of Harlem,” “I Will Follow,” “Bad,” “New Year’s Day,” “I Still Haven’t Found What I’m Looking For,” “All I Want is You,” “Where the Streets Have No Name,” “Stay,” “With or Without You” and “Beautiful Day.”

“You can just imagine what it was like putting together this set,” Rico told the audience. “We wanted to play as many songs as we could, but the only way to do that… [was to do] a number of mashups… But singing these songs with these guys with you singing along, it’s a lot of fun.”

In a previous statement, U2 lead singer Bono described the ongoing tour as “quite a ride” thus far. “Manila is a first… and that has everyone on their toes… this has to be one of the great ones!”