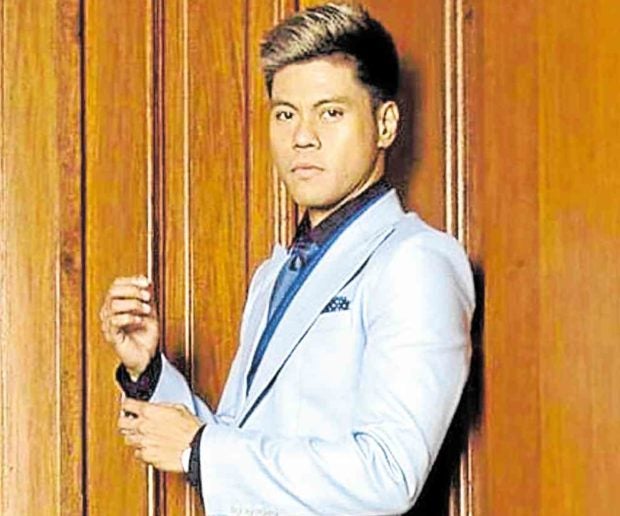 Tears were shed, Jerald Napoles recalled, when cast members of “Sunday PinaSaya” were told that the weekly variety program would soon cease airing after four years.

“We weren’t told why, exactly. And we couldn’t bring ourselves to ask, because some of us just fell silent, trying to process the news. Lovely (Abella) started crying,” the actor said at his recent contract signing with Viva Artists Agency.

It was especially saddening, the 36-year-old comedian said, because it has been doing well, ratings-wise, and at one point even became the most watched Sunday noontime show.

“May hinayang because we didn’t have problems with ratings. We became No. 1. In a way, that made us feel confident that the show would stay for a while,” he said. “But we have a couple of episodes left, so we just want to do our best.”

But more than anything, it’s working with actors he has considered family that he will miss most. Some of the show’s original members, include Ai-Ai delas Alas, Marian Rivera, Jose Manalo and Wally Bayola.

“There were just 10 of us—including the seniors and icons—during our first two years, so we really became family. There’s a mother figure, an uncle, younger siblings. We were sad, of course. We didn’t go to the set just to tape episodes,” Jerald said of working on the show, which will allegedly end in December.

“Sunday,” which airs on GMA 7, is produced by APT Entertainment, whose talent management arm, Triple A, oversaw Jerald’s career for eight years. How did they take his decision to move to Viva?

“Nagpaalam ako ng maayos—I personally talked to them, one by one, because they’re like my family, too,” he related, adding that his contract with Triple A had already ended. “I told them I wanted to transfer to maximize what I can I achieve. Or just get a different perspective.”

“They told me that it was up to me, it was my decision if I think the move will be helpful to my career,” said the comedian, who started out as a dancer and theater actor (“Rak of Aegis” was his breakthrough) before crossing over to television and the movies.

Since Viva’s talents have closer ties with ABS-CBN, Jerald said he’s open to working for the said network. “But I don’t have a network contract with any of them. If GMA 7 still wants me, I will work with them. I have a good relationship with them,” he said.

Asked if his girlfriend of five years, Viva talent Kim Molina, influenced his decision, Jerald said they make their own decisions for their respective careers. “I would have still signed with Viva even if Kim isn’t here.”