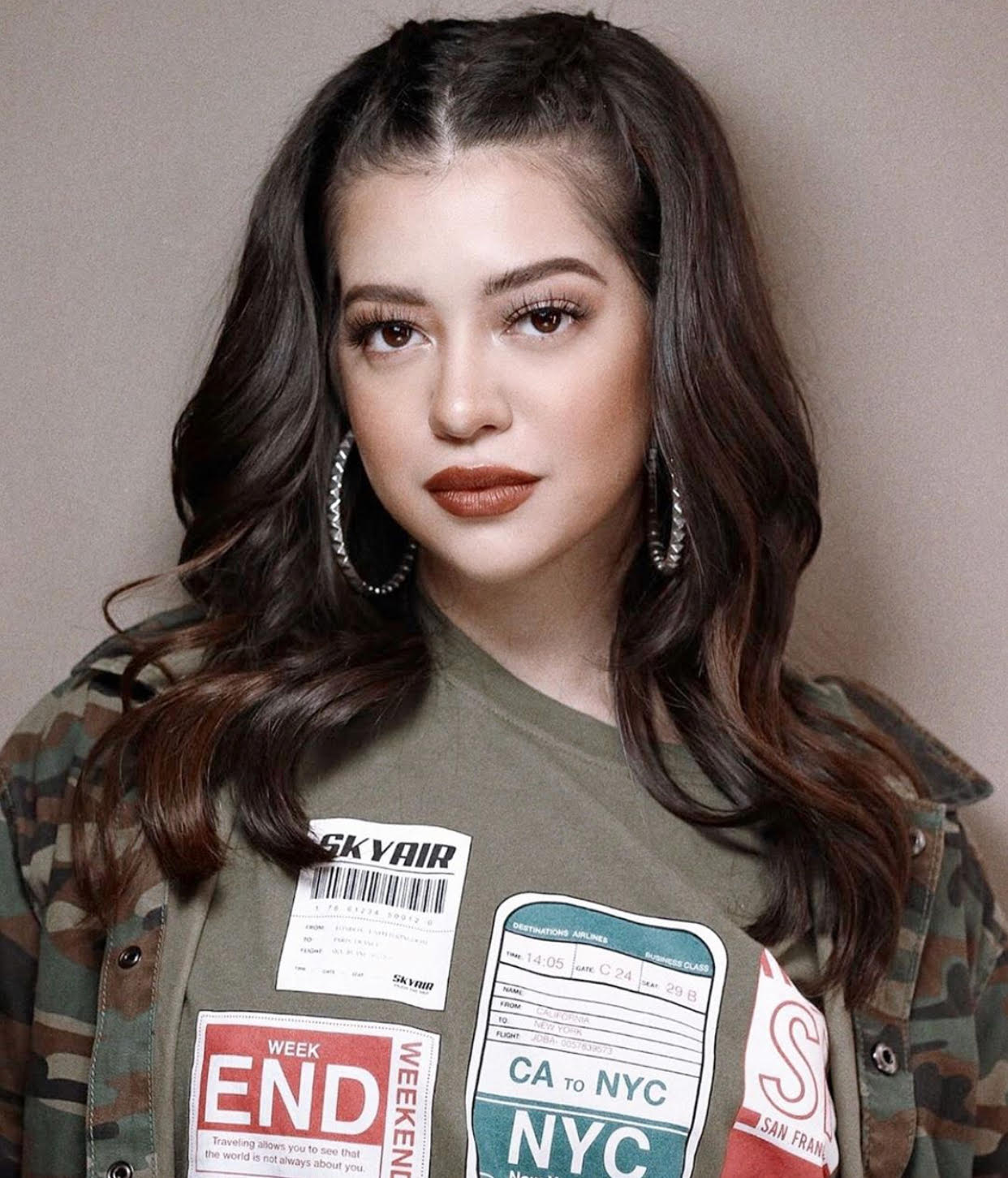 Since not everyone is an established star, Ramirez said it hurts that some actors are not given the chance to showcase the craft they worked hard on.

“Masakit siya for us kasi not everyone is as big as everyone. I just feel like they’re not giving other people the chances that they deserve, for the beautiful stories that they make, for the hardwork that they put into these movies that we lost sleep, blood and sweat in, and tears,” Ramirez said.

Turning emotional, Ramirez said it is unfair how more people would just look at which actors star in a movie rather than what the film can offer.

“I think it is unfair for me na majority of the people in this country actually look at who is on the screen rather than what and what you can get from the movie that you’re going to watch, so it hurts. Mahirap tanggapin for us,” she added.