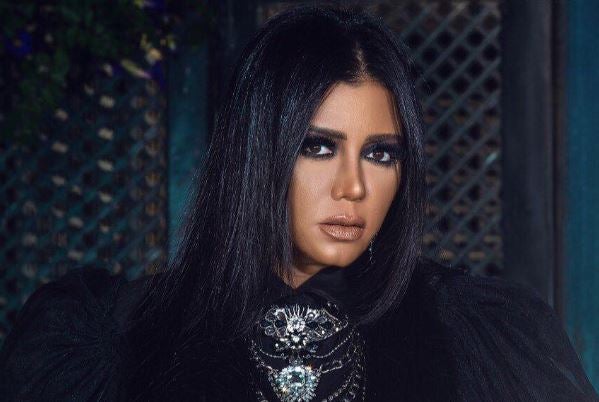 CAIRO (AP) — An Egyptian actress facing trial on public obscenity charges for wearing a revealing dress says she didn’t mean to offend anyone and appealed to her detractors to believe in her good intentions.

In a Facebook post late Saturday, Rania Youssef said she may have misjudged how people would react to the dress she wore at the closing ceremony of this year’s Cairo International Film Festival, which revealed the entirety of her legs through embroidered gauze.

In choosing that dress, she said, she had referred to fashion designers that may have been influenced by the tastes and standards at international film festivals.

“I want to repeat my commitment to the values and ethics we have been raised by in Egyptian society,” said Youssef, whose statement fell short of an apology.

Images of Youssef at the event were widely shared on social media, prompting a group of lawyers to file a complaint to the chief prosecutor, who quickly sent the actress to trial. Many complaints languish for months or longer before any action is taken, so the swift action betrays the urgency of the desire to appease those that took offense. Youssef is due in court on Jan. 12.

The case is the latest instance of ostensibly secular authorities embracing religious conservatism in Muslim-majority Egypt, where the military in 2013 — then led by current President Abdel-Fattah el-Sissi — overthrew a freely elected but divisive Islamist president.

Elected to office in 2014, el-Sissi has since overseen a crackdown that saw thousands of Islamists and many secular, pro-democracy activists imprisoned, and reversed gains won by a popular 2011 uprising that toppled the 29-year rule of autocrat Hosni Mubarak.

But while el-Sissi’s government embraces an almost obsessive opposition to political Islam, it has shown a large degree of tolerance toward ultraconservative Muslims. The Salafis, as they are known, have for decades worked quietly toward the gradual, non-violent transformation of Egypt into a society that observes the purist rules of Islam’s early 7th century days.

El-Sissi is known to be an observing Muslim who consistently invokes the name of God in his speeches, but has regularly called on the country’s top clerics to revise Islam’s discourse in a bid to remove literature inspiring hatred or violence. As president, he said in a TV interview before his election in June 2014, “I will be responsible for (the nation’s) values, ethics, principles and religion.”

Egypt’s Actors Guild, meanwhile, said in a statement that it intended to investigate and discipline actors who wore “inappropriate” attire during the opening and closing ceremonies of the week-long film festival, arguing that they clashed with “the traditions, values and ethics of society.”

“Although we absolutely believe in the personal freedom of artists, we appeal to everyone to shoulder their responsibilities toward the fans who appreciate their art and view them as role models,” said the weekend statement. “That should compel them to exercise a minimum level of commitment to society’s public values.”

Youssef’s dress and news of her impending trial have dominated the conversation on social media networks over the weekend, made the front-page Sunday of several newspapers and became the topic of several op-eds.

While some on social media invoked religion to denounce the actress’ “immodesty,” others criticized the judicial system for what they saw as bowing to conservatives, noting the lack of progress in redressing what they considered some of society’s more pressing chronic ills, such as homelessness, corruption and the sexual harassment of women.

“A nation is jolted by a revealing dress at a festival but is not infuriated by a million children sleeping rough and scavenging in trash bins for food,” opinion writer Khaled Montaser tweeted.

Emad Hussein, editor of the independent and respected daily Al-Shorouk, said Youssef had every right, in theory, to wear whatever dress she chose, but that her “grave mistake” was that it “looked more like a swimsuit.”

“There is a law that prohibits offending the public but, more importantly, there are societal values that need to be respected,” he wrote Sunday. CC