Angeles City in Pampanga boasts of a rich history and a fascinating culture. For culinary aficionados, it is the birthplace of sisig, a famous dish that usually has pork cheeks and chicken liver. For party goers, the place is also famous for its Tigtigan Terakan keng Dalan, an annual street party where local and famous bands play live music.

If you don’t belong to any of these groups though, Angeles City remains a wonderful place to live in. Beyond its remarkable food and warm people, it has managed to preserve historical landmarks which have played significant roles in World War II. It also boasts of ecological tourist spots which attract even the most far-flung foreigners to our shores. Coupled with up-and-coming developments in the area, Angeles City presents an ideal mix of the old and the new. Read on to discover more about the “City of Angels” and why you ought to check it out today. 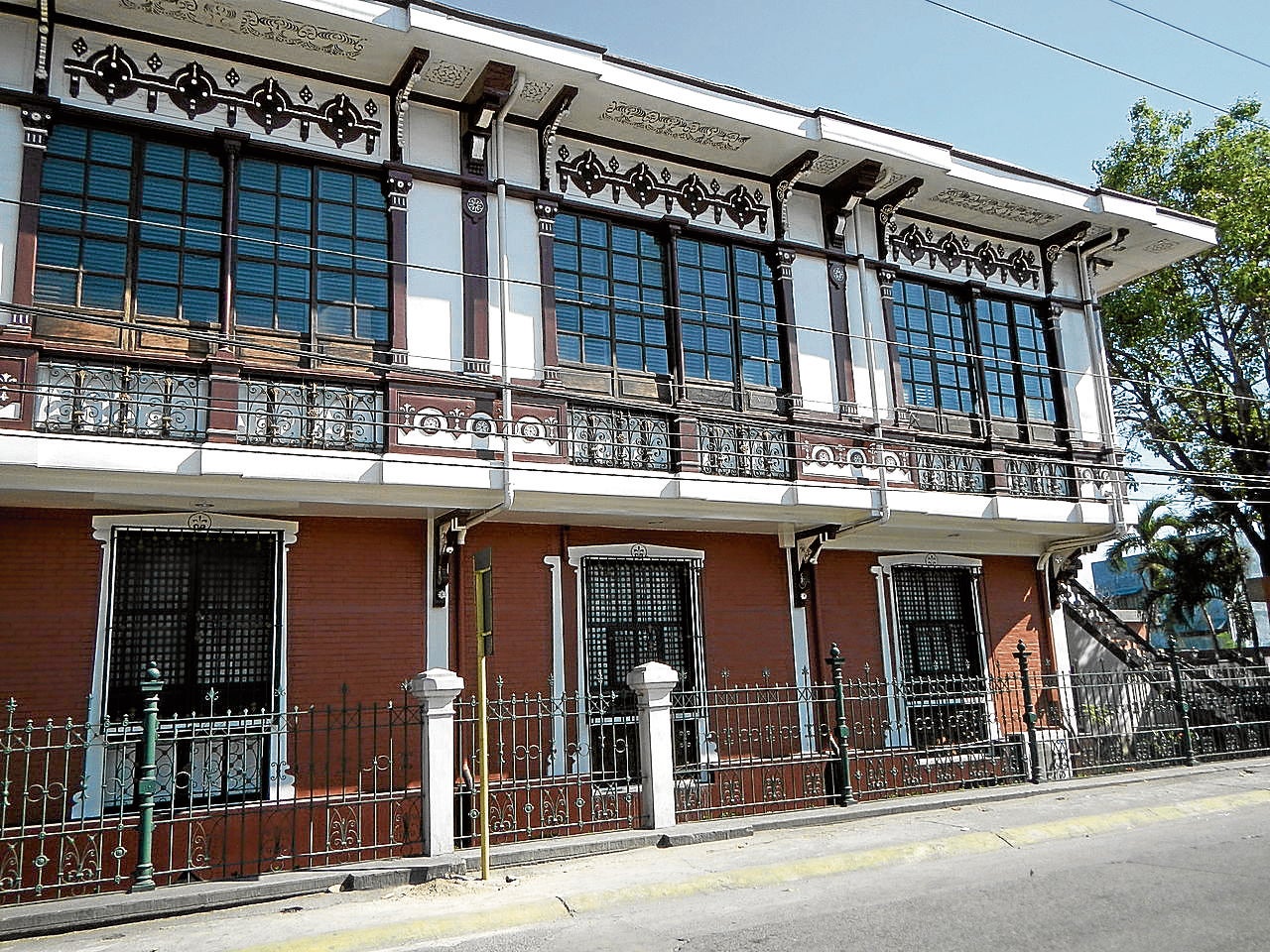 The Pamintuan Mansion in Angeles City has been the site of various events in our country’s history.

Angeles City features some of the most interesting Filipino structures of the 19th and 20th centuries.

One of these is the Pamintuan Mansion which is situated at the corner of Santo Entierro and Miranda Streets. A wedding gift to former Angeles City Mayor Florentino Pamintuan, the house became the headquarters of the Katipunan group during the Philippine-American War, the base of Gen. Antonio Luna, and the seat of the First Philippine Republic during its stint in Pampanga. Today, the mansion is managed by the National Historical Commission of the Philippines (NHCP) and has been converted into the Museum of Social Science and History of the Philippines.

The Museo Ning Angeles, or the Angeles City Museum, is another must-visit place in the city. Built in 1922, the building formerly served as a town hall. It was converted to a museum in 1999 and was declared an “Important Cultural Property of the Philippines” by the National Museum in 2012. Easily recognized by its majestic entrance steps, the museum features artifacts from the Philippine-American War, Mount Pinatubo’s 1991 eruption and artworks of local craftsmen. The museum also has a Culinarium, showcasing the best offerings of Pampanga which has been dubbed the “Culinary Capital of the Philippines.”

Lastly, you shouldn’t leave Angeles City without stopping by the Santo Rosario Church. While a place of worship for Roman Catholics, the venue has also been the site of numerous executions of Filipino rebels during the Spanish era. It also served as a military hospital in the late 19th century. Today, it is recognized by the National Commission for Culture and the Arts (NCCA) as a national historical site. 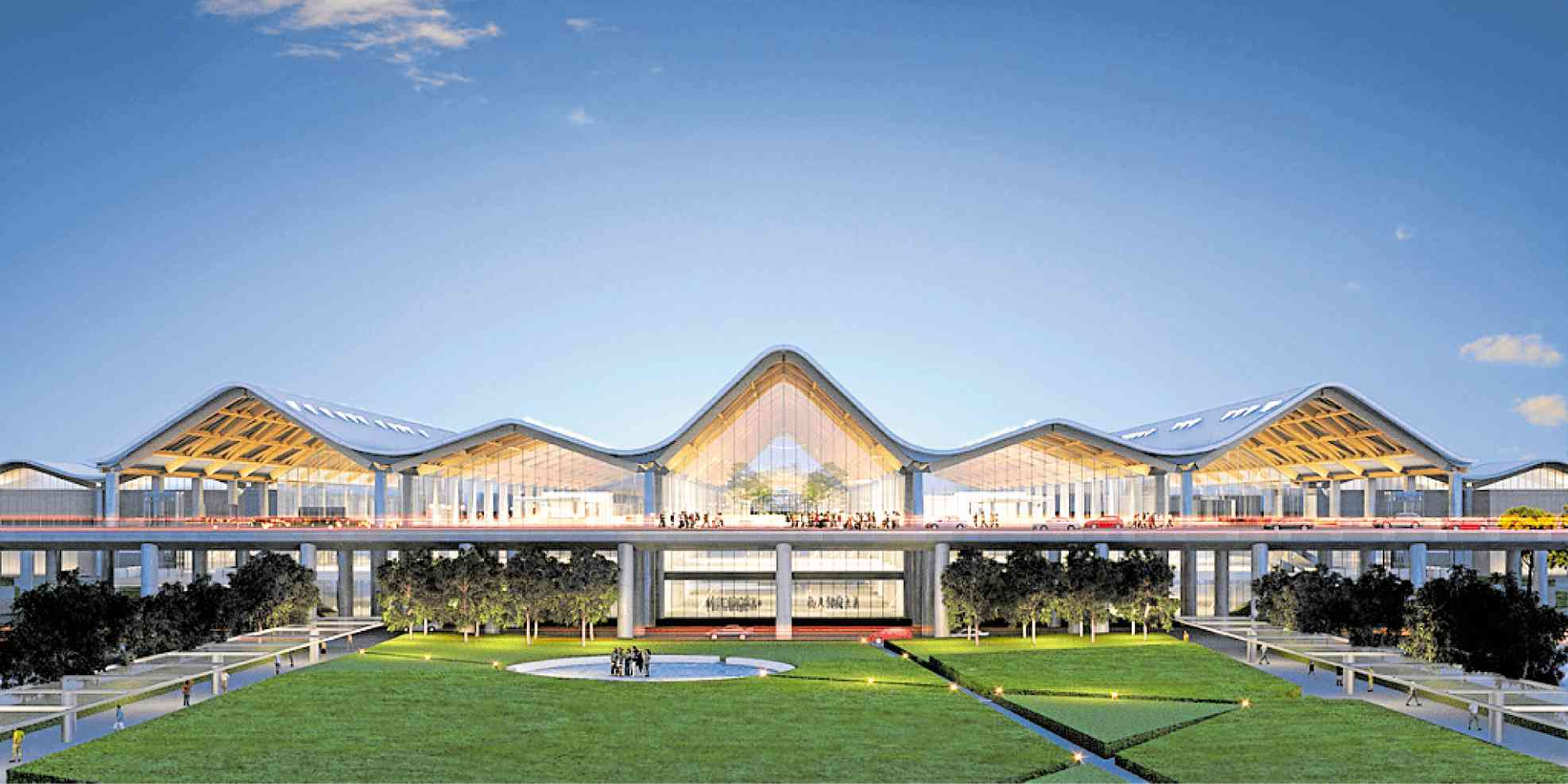 The new Clark International Airport Terminal 2 is bound to bring in more foreign tourists to our country.

Resting spot of the fallen brave

Angeles City played a pivotal part in our country’s story during World War II. As one of the places in Pampanga that catered to the Clark Air Base, an American-led military fort, the city bore witness to numerous battles between the Axis and Allied powers. The Air Force City Park in the Clark Freeport Zone, in particular, stands as a testament to this legacy. The Park features numerous aircrafts used during the war as well as decommissioned planes from the Philippine Air Force’s arsenal.

The Kamikaze East Airfield in nearby Mabalacat City, meanwhile, stands as a testament to the heroes of the Japanese front. Kamikaze pilots, or suicide bombers who sank numerous American carriers and ships during the war, are memorialized in this area. While their actions conjure unspeakable horror and pain, the tourist spot serves as a reminder that, in the word of then Mabalacat Mayor Marino Morales, “the kamikaze phenomenon should never happen again.”

The Museo Ning Angeles features dioramas, displays and artworks relating to the culture and history of Angeles City

With its rich cuisine, colorful history and amazing tourist spots, it’s no wonder why Angeles City continues to draw local and international tourists. What makes the city enticing to foreign visitors, however, is its proximity to the Clark International Airport (CRK).

Situated within the Clark Freeport Zone between Angeles City and Mabalacat, the CRK serves both domestic and international flights. It won the Airport of the Year in 2008 under the Frost & Sullivan Asia Pacific Aerospace and Defense Awards, under the “15 Million Passengers” category. Last September 2020, the Department of Transportation (DOTr) announced that a new passenger terminal building of the airport has been completed, and is bound to start operations early this year. With the opening of this new wing, the Philippines can hope to receive more tourists in the future, especially once the COVID-19 pandemic eases.

The Malolos-Clark Railway project is another exciting development for Angeles City. Set to span 53.1 kilometers long, the railway line will connect Bulacan to the Clark Economic Zone and the CRK. It is meant to be the Philippines’ first airport express railway service that will have seven elevated stations, one of which will be in Angeles City. Once completed, the railway service is estimated to cut travel time from Manila to Clark to an hour. 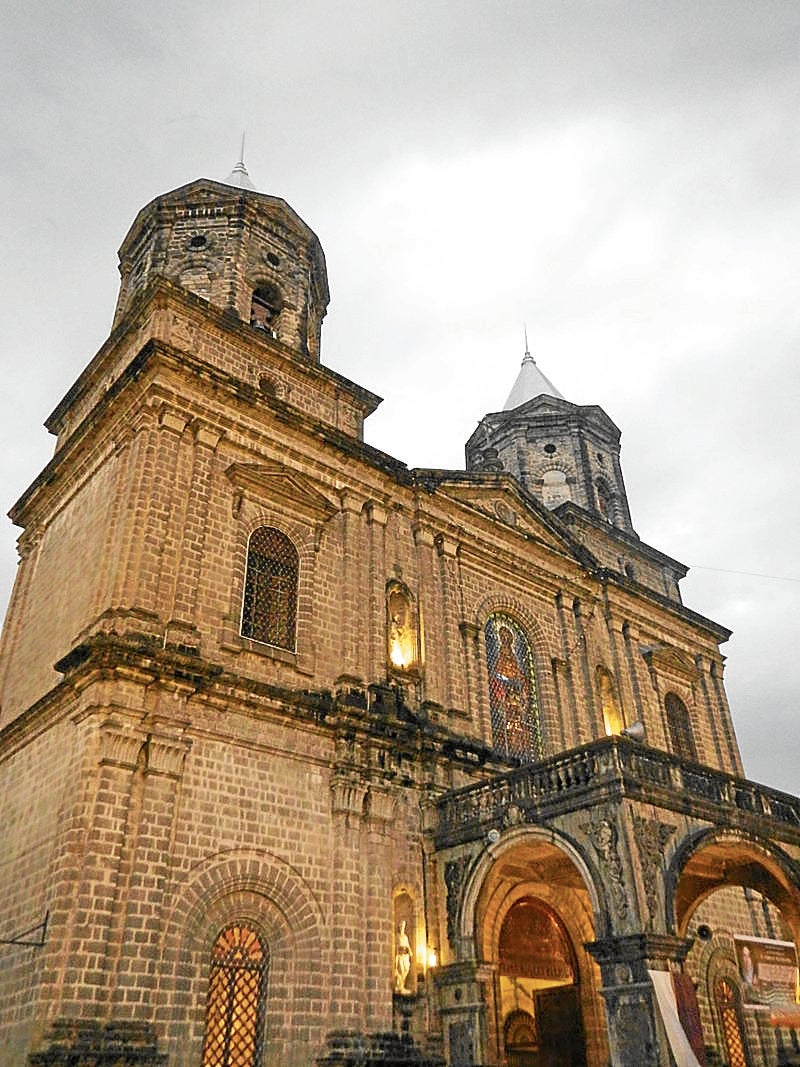 The Santo Rosario Church is a national heritage site that stood testament to the horrors of the Spanish period.

Angeles City is worthy of admiration because it manages to preserve its historical and cultural character amid modern developments. If you’re looking to work, live or even just visit a place that offers gems of the past and the future, look no further than this urbanized place in Pampanga. Angeles City is bound to become one of our country’s most exciting destinations in the near future, and it’s always worth a day trip or two to taste an authentic plate of sizzling sisig.