The first World Marketing Summit in the Philippines

The World Marketing Summit 2020 will be held for the first time in the Philippines at Solaire Resort and Casino on February 22, 2020.

The theme of this year’s summit is “Building Digital Economy through Marketing” to be led by Ms. Cherry B. Motil, World Marketing Chief Marketing Officer and President of International Modern Marketing and Association, the summit will feature global and local speakers in the field of marketing, artificial intelligence, big data analysis and harnessing global appetite for mobile and e-commerce. There will also be an interactive discussion on the business challenges and opportunities in the 21st century.

The summit has been held in the previous years In more than twenty countries including Japan, Canada, USA, India, the United Kingdom, Italy, Turkey, Thailand, Myanmar and Pakistan and still targeting to reach 30 countries by the end of the year. WMS promises a better world that encompasses respect and passion to global citizens, the Mother Earth and mostly to the Great Creator.

A thousand participants from businesses, corporate world, academe, technical and technology agencies from agencies and private sectors are expected to draw ideas and information that will impact the next generations. 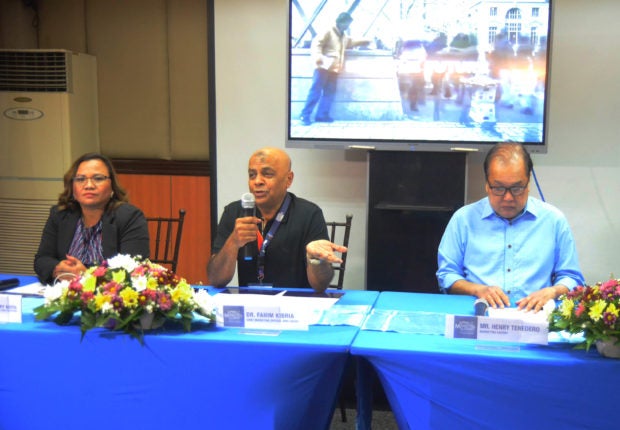 The World Marketing Summit was founded by the Father of Modern Marketing, Professor Philip Kotler in 2010 in Abu Dhabi together with Sheikh Mubarak Al Nahyan. WMS’s headquarter is in Toronto, Canada and has country representatives all over the globe. It strives to be neutral and unbiased and is not tied to any political, partisan or national interests. 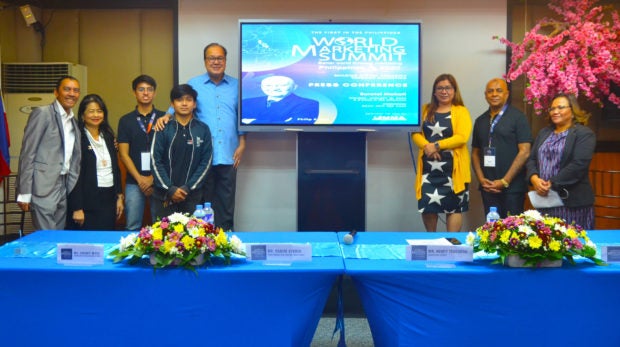 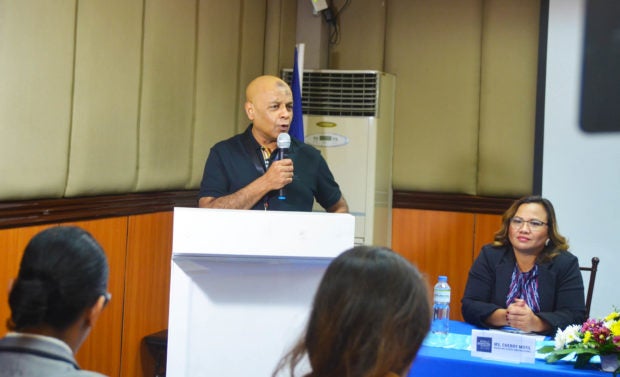