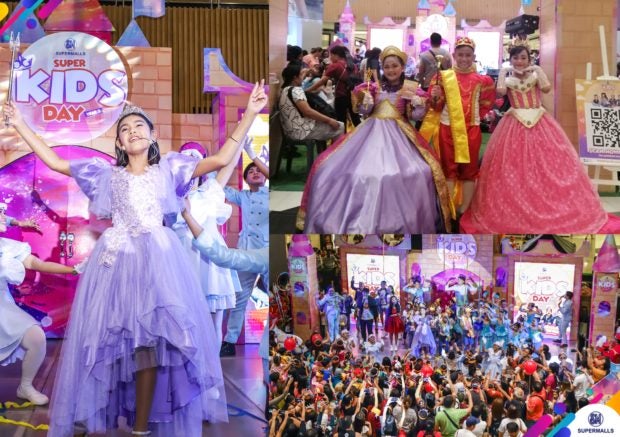 “From being a simple Facebook campaign in 2016, SM SuperKids’ Day has now turned into one of the most highly anticipated kiddie events of SM Supermalls as it dedicates a whole day of fun and play for SM kiddie shoppers all over the country,” said Jonjon San Agustin, SM Supermalls’ senior vice-president for marketing. “We take pride in being part of every Filipino child’s happiest moments at their favorite SM mall. And this whole month of October, SuperKids rule at SM!”

In partnership with some of the most loved kiddie brands including Toy Kingdom, Jollibee, The SM Store, and Spotify, SM mounted a ‘royal kick-off party’ at SM Southmall in Las Piñas City, where back-to-back-to-back treats were in stored for little princes and princesses. It showcased a SuperKids Kingdom composed of four Towers – Tower of Beauty (free makeover from Barbie), Tower of Wheels (Hotwheels’ royal rack), Tower of Gamers (Mattel’s free play of board games), and Tower of Ponies that featured the SuperKids Royal Dash Augmented Reality Game. 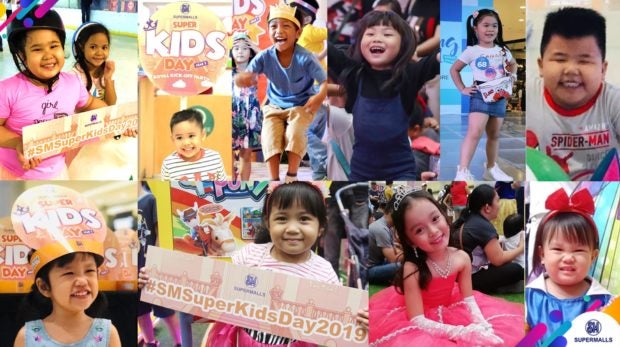 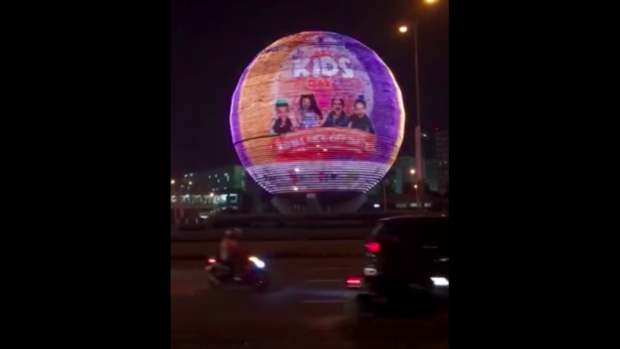 #SMSuperKidsDay2019 is part of the month-long Kids’ Month festivities of SM malls across the country. For the whole month of October, kids and their families can enjoy The SM Store’s Babies and Kids Fest plus the Halloween offerings of Toy Kingdom and SM Markets. Completing Kids’ Month are the annual nationwide celebration of United Nations Day (October 8 to 31) and Halloween (October 18 to 31). For our kiddie music lovers, a ‘SuperKids Jam’ playlist is now available on Spotify that kids can easily search for and enjoy anytime, anywhere!