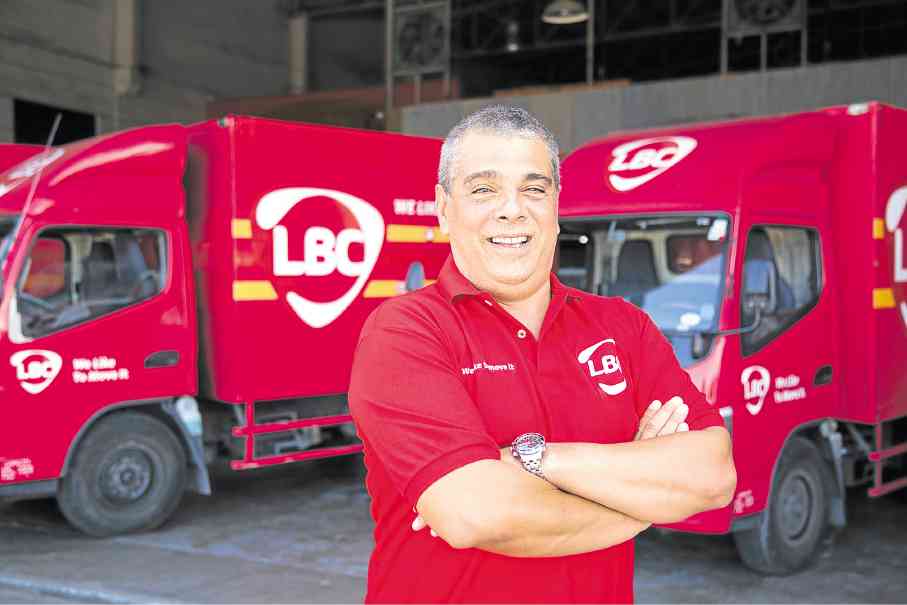 In a briefing after the company’s stockholders meeting on Tuesday, LBC chief finance officer Enrique Rey Jr. said LBC may overshoot by 3-5 percent its core net profit guidance for this year.

The P985 million core profit targeted by LBC for this year is nearly 7-percent higher than the P921 million net profit posted last year. Revenues this year, on the other hand, are projected to reach P9.8 billion compared to P8.85 billion last year.

In the first half, the listed firm’s net profit attributable to shareholders amounted to P441.7 million compared to P418.6 million year-on-year.

Likewise approved was a plan to file a new registration statement with the Securities and Exchange Commission proposing a follow-on stock offering consisting of 10 million new common shares and 59.1 million secondary shares to be placed out by existing shareholders.

The last prospectus had an indicative offering price of between P13 per share and P17 per share, suggesting an offering size of between P898.3 million and P1.17 billion.

Rey said the company, however, would likely overhaul the registration statement to be filed with the SEC, especially considering that earnings trajectory was better.

LBC is also more confident that the SEC and Philippine Stock Exchange would consider the follow-on offering proposal more favorably, noting that the company could comply with disclosure requirements on legal case linked to the Philippine Deposit Insurance Corp.’s collection claim on behalf of a defunct LBC banking affiliate.

“With increased economic activity in the ASEAN (Association of Southeast Asian) region, the recent ratification of the ASEAN Economic or AEC (ASEAN Economic Community) Framework, the entire industry has been pegged to grow by a staggering $41.3 billion across a four-year timeline,” LBC president Miguel Camahort said in a report to stockholders. 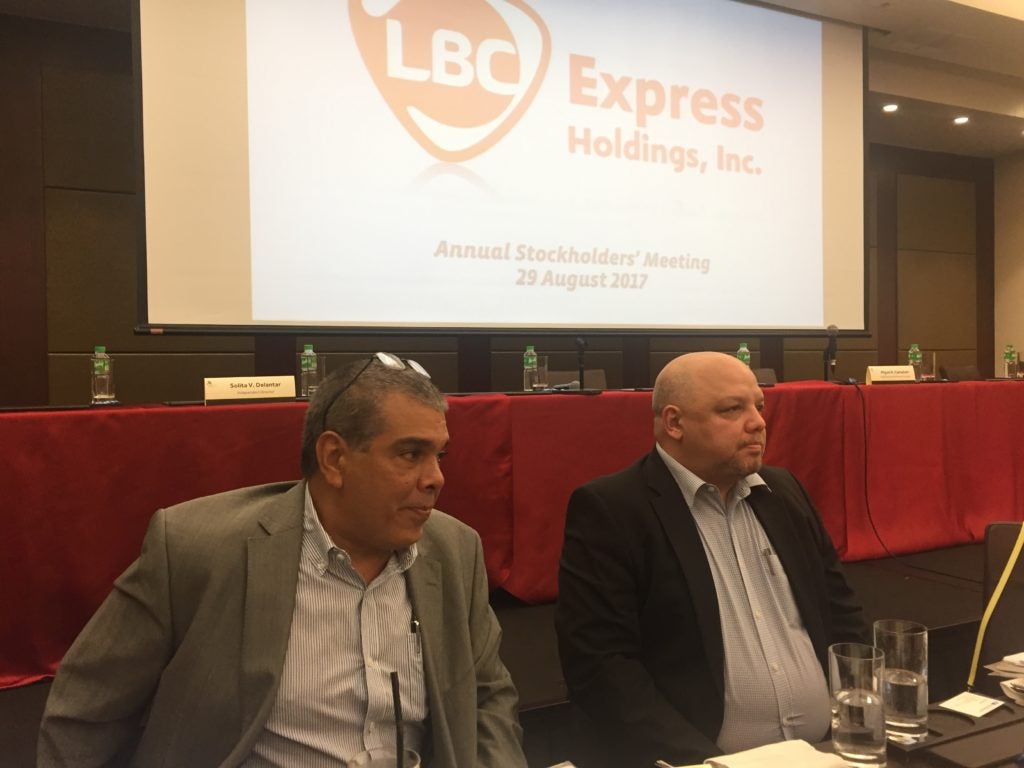